A Year After the Iranian Deal

The July 2015 Joint Comprehensive Plan of Action to limit Iranian nuclear proliferation is now nearly a year old. Until recently, the urgency to complete the “Iran deal” had been explained by the Obama administration as an effort to capitalize on a new group of Iranian reformers who came to power with President Hassan Rouhani in August 2013. 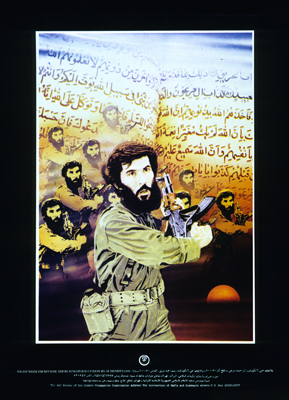 A Year After the Iranian Deal 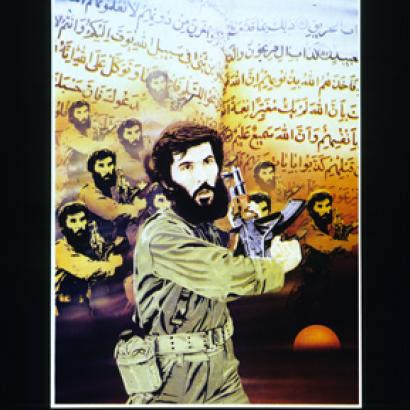 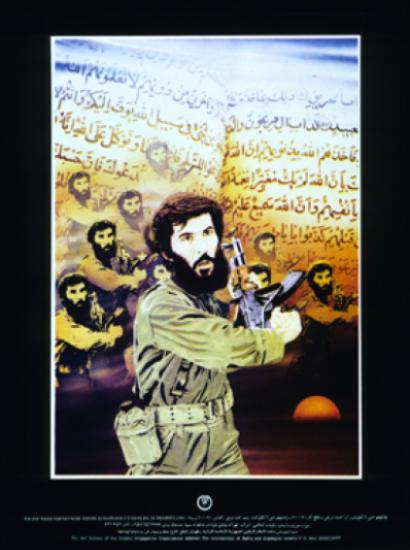 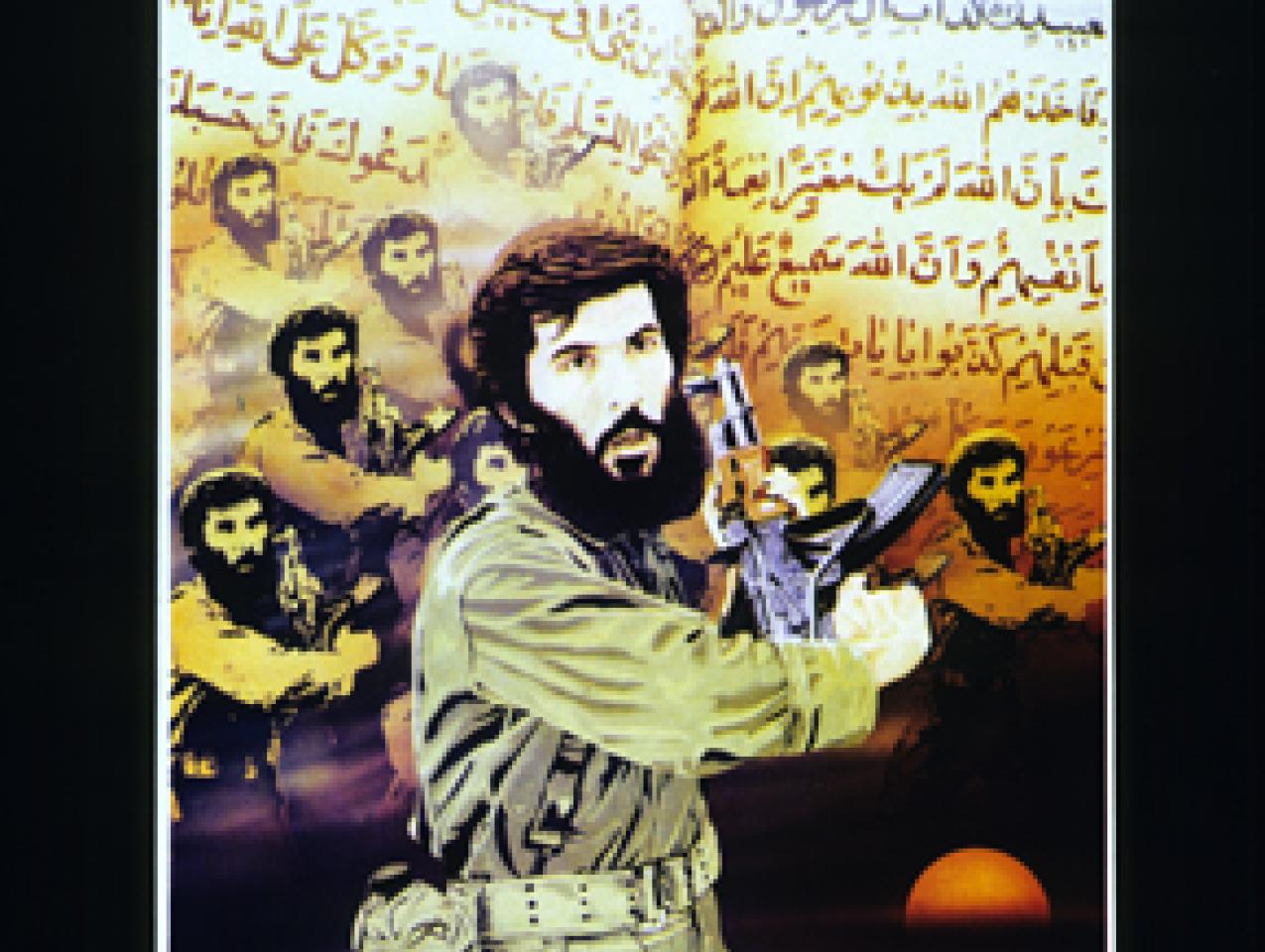 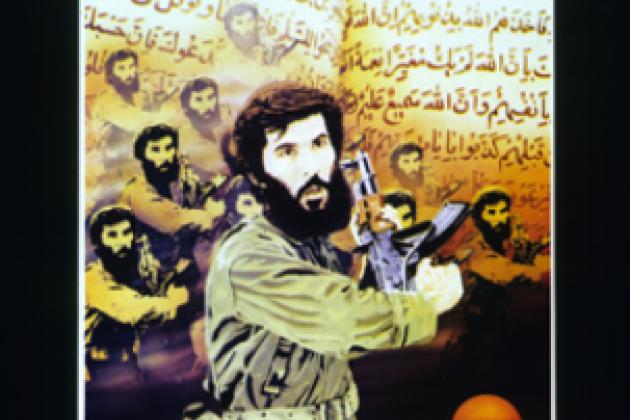 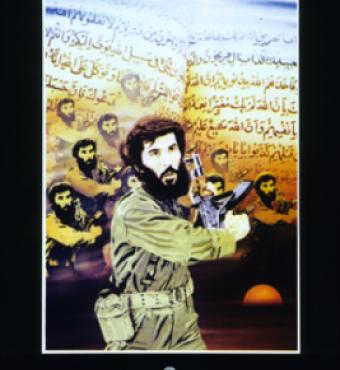 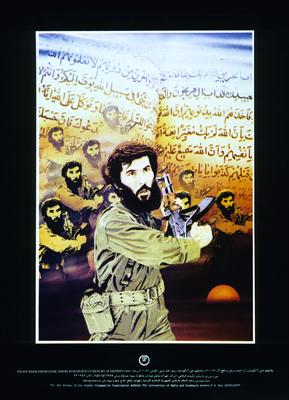 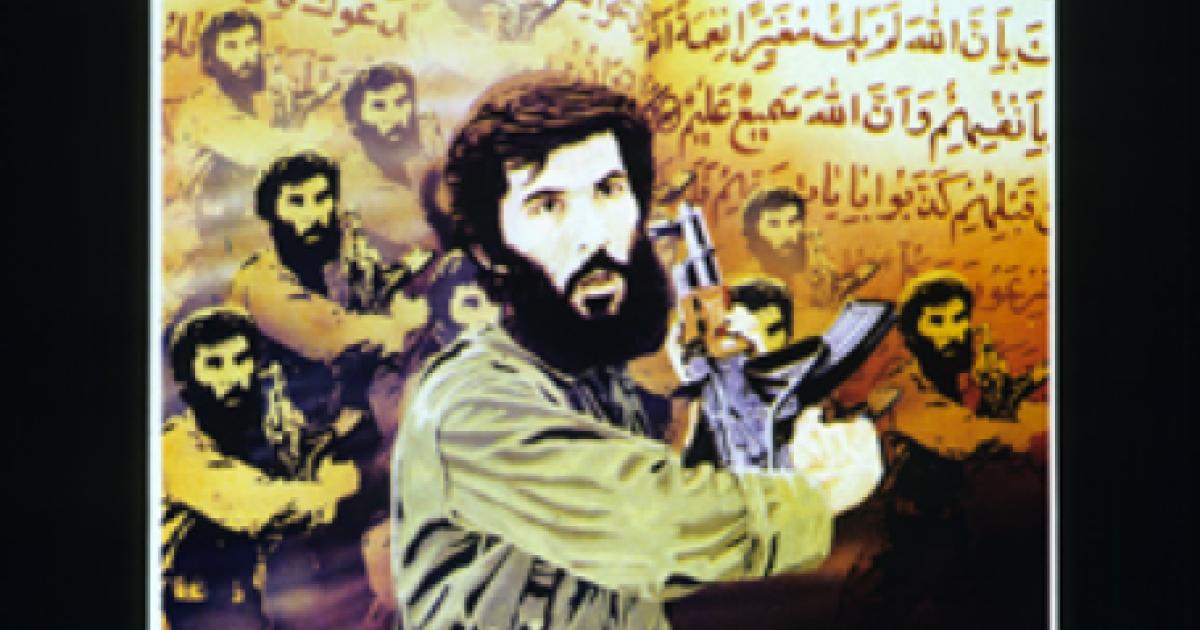 The July 2015 Joint Comprehensive Plan of Action to limit Iranian nuclear proliferation is now nearly a year old. Until recently, the urgency to complete the “Iran deal” had been explained by the Obama administration as an effort to capitalize on a new group of Iranian reformers who came to power with President Hassan Rouhani in August 2013.

The so-called moderates—labeled as such by pro-administration journalists and Middle East analysts—wished to send signals that they were ready to cease pursuit of a nuclear bomb in exchange for an American effort to end embargoes, to release long impounded funds, and to allow Iran to reenter the world community. In other words, an Iranian change of heart, not U.S. acquiescence, prompted the rapprochement. And the Iranian “reformers” (apparently unlike the pro-Western Green Revolutionaries who hit the streets of Tehran in spring 2009 and were ignored by the Obama administration) apparently needed something tangible from the U.S. to empower their efforts to recalibrate Iran.

That storyline of the genesis of the talks proved a complete fable concocted by the White House. In a recent New York Times interview, assistant National Security advisor and presidential speechwriter Ben Rhodes gloated that Iranian moderates and their new outreach were false narratives—an “echo chamber”—salted by the administration in a field of obsequious analysts and supposedly know-nothing, twenty-something journalists: “The average reporter we talk to is 27 years old, and their only reporting experience consists of being around political campaigns. That’s a sea change. They literally know nothing…We created an echo chamber…They were saying things that validated what we had given them to say…In the absence of rational discourse, we are going to discourse the [expletive] out of this…We had test drives to know who was going to be able to carry our message effectively, and how to use outside groups like Ploughshares, the Iran Project, and whomever else. So we knew the tactics that worked…We drove them crazy.”

Rhodes was referring to the effort to disguise the fact that the Obama administration had initiated the talks, both to establish some sort of legacy in a foreign policy—the deal was to be “the center of the arc”—that is otherwise in free-fall, and as part of a larger effort to enhance Iran and play it off the Sunni monarchies, as a new co-equal regional player. Or as the president in an unguarded moment in a recent Atlantic interview boasted: “The competition between the Saudis and the Iranians—which has helped to feed proxy wars and chaos in Syria and Iraq and Yemen—requires us to say to our friends as well as to the Iranians that they need to find an effective way to share the neighborhood and institute some sort of cold peace.”

Iran in the last twelve months has certainly seen the deal as an American concession from an administration desperate to make a deal, either for domestic political purposes, or because it has developed a general moral laxity concerning revolutionary societies that package their anti-Americanism in perpetual grievances against the West. In that sense the deal was not unlike the “special relationship” with Turkish autocrat President Recep Erdogan, or the mythologies of the 2009 Cairo speech (drafted by Ben Rhodes), or support for the “largely secular” Muslim Brotherhood during the chaotic Egyptian spring, or the more recent outreach to Cuba. Rhodes has called the Washington foreign establishment the “Blob,” and the thirty-something former novelist apparently feels that his in-your-face, against-the-grain effort to end the postwar American-led order was long overdue.

Meanwhile, the list of post-deal Iranian provocations grows: Tehran has deliberately violated U.N. Security Council resolutions banning Iranian missile launches. It conducted a naval missile test in deliberate and dangerous proximity to a U.S. fleet aircraft carrier in the Persian Gulf. And it timed a hijacking of a U.S. military ship and the videotaped humiliation of its crew to the president’s final January 2016 State of the Union address. Iran also stepped up its usual threats to wipe out Israel and has bragged that the Americans stealthily advise them to tone down their rhetoric and missile launches to calm popular outrage in the U.S.—mischievously implying to the world press that the Obama administration is so desperate to appease Iran that hand-in-glove it seeks to limit press coverage of the latest Iranian provocation.

President Obama has played down the post-deal behavior of the Iranians: “Iran so far has followed the letter of the agreement, but the spirit of the agreement involves Iran also sending signals to the world community and businesses that it is not going to be engaging in a range of provocative actions that might scare business off.” That is an understatement, since the Iranians also in the past year have declared some of their military facilities off-limits to nuclear inspections. They have concluded recent massive arms purchases from Russia. And they have been serially caught smuggling arms to conduct their proxy war in Yemen.

From the candid interviews with Ben Rhodes and President Obama, we can conclude that the Iran agreement never reflected an Iranian-inspired thaw in relations, much less a sharp turn to the center in Iran’s theocratic politics. Rather, it was largely a cynical, proactive, and unilateral administration attempt to create some sort of legacy in the two years of the lame-duck Obama presidency—and was designed not so much to ignore but to spite the real concerns of veteran and bi-partisan Washington diplomats and policy-makers. The latter’s worries—that the deal would provoke a likely Middle East nuclear arms race, encourage Iranian support for terrorists, increase the strategic arsenal of Iran, and fan Iranian anti-Semitic and anti-Israeli behavior—are beginning to appear prescient.

Iranian comportment in the aftermath of the 2015 deal, coupled with the Obama administration’s recent revelations, suggests that an agreement birthed and nurtured in duplicity will not hold. Indeed, its viability now depends solely on a single criterion—the degree to which the Obama administration is willing to overlook Iranian provocations in hopes the inevitable reckoning of this disastrous accord falls on the next president’s watch.