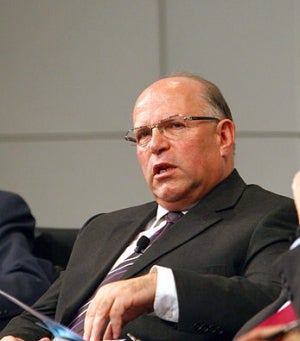 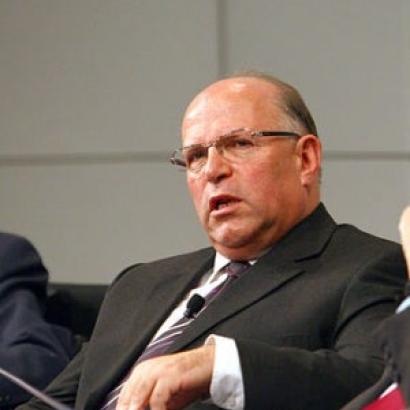 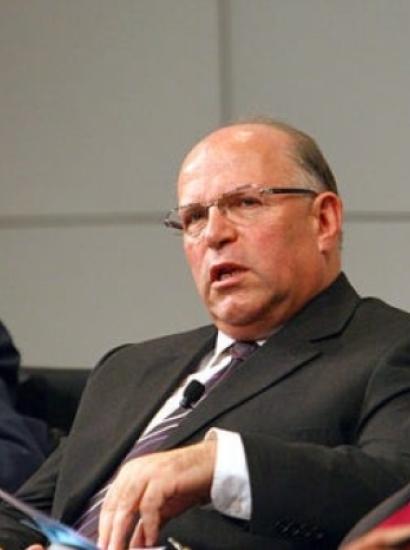 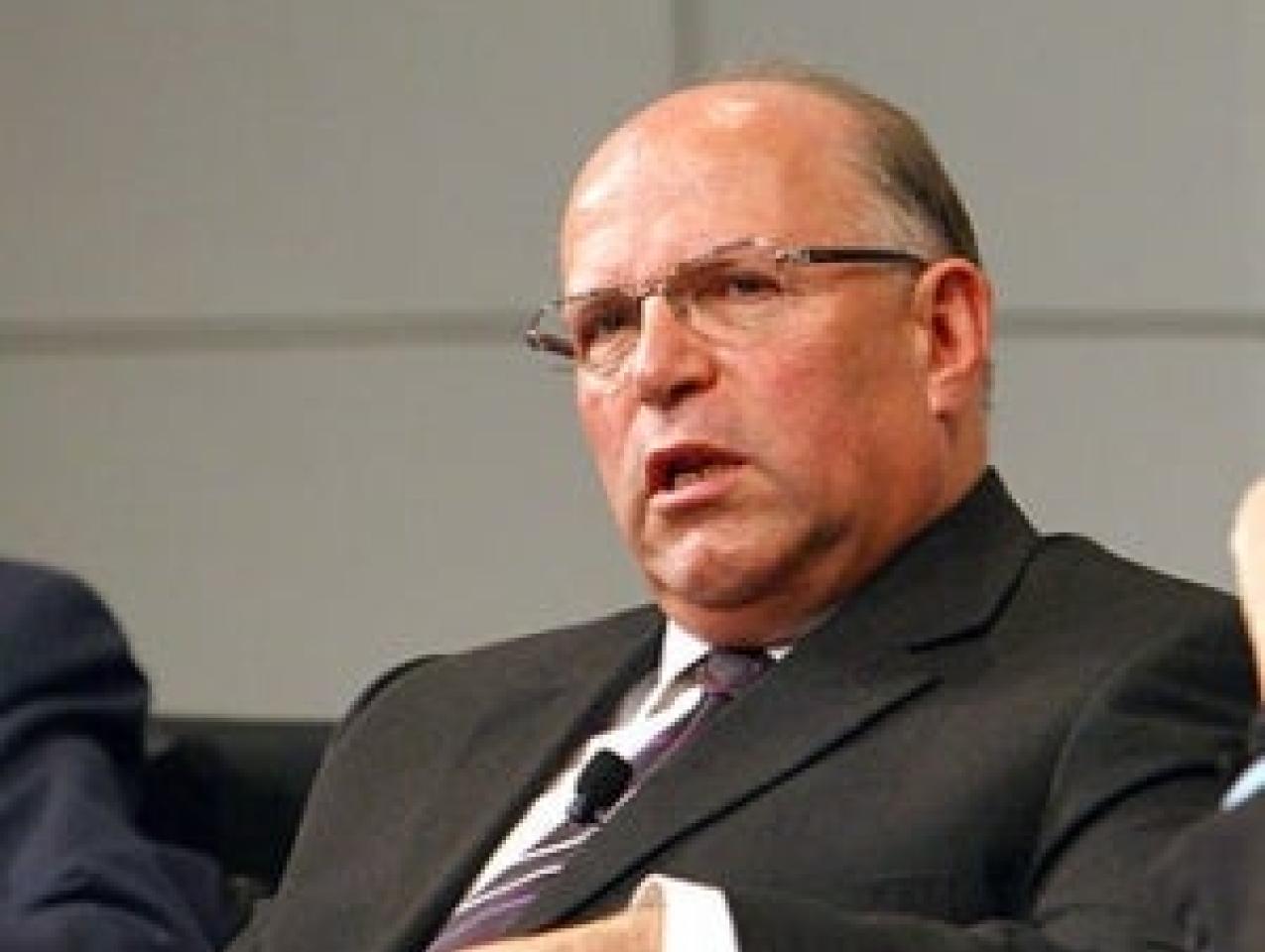 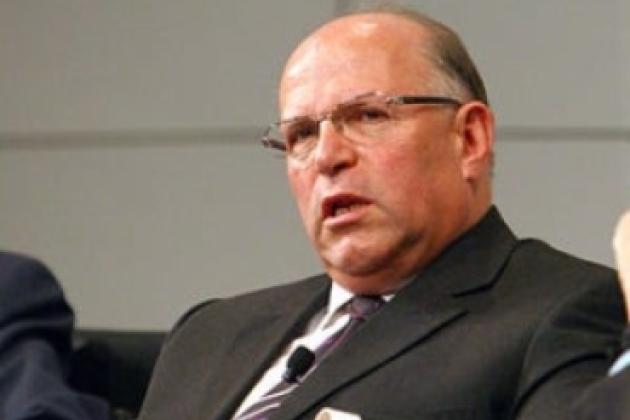 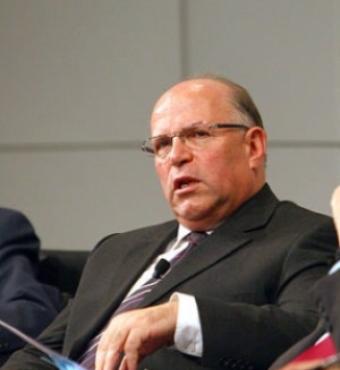 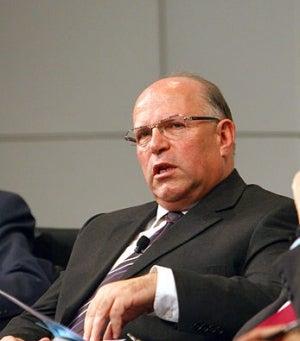 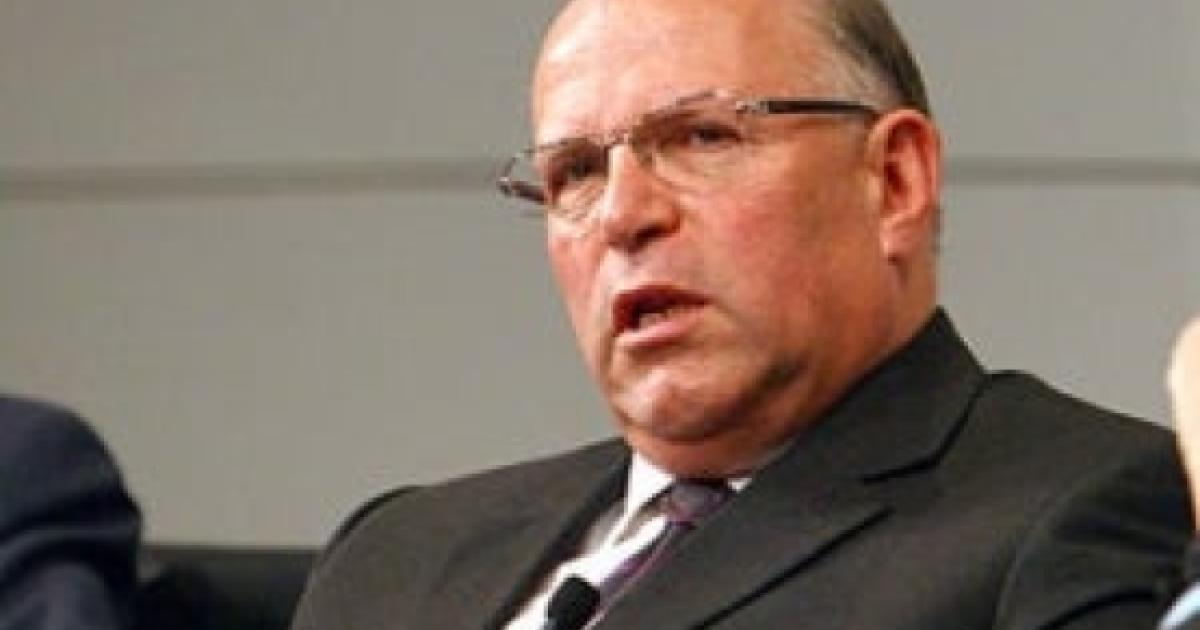 From 2009 to 2011, Arad served as the national security adviser to the prime minister of Israel and as head of the Israeli National Security Council. He previously served for more than twenty years in the Mossad, holding a variety of positions and culminating in his tenure as director of research. In addition, Arad was the founding director of the Institute for Policy and Strategy and a professor at the Lauder School of Government at the Interdisciplinary Center, Herzliya, to which he returned in 2011. He is completing a book on national security decision making in Israel.