The Hoover Institution hosted The Avoidable US-China War – A Conversation with Dr. Condoleezza Rice and Kevin Rudd on Thursday, October 6, 2022 from 4:30 - 5:30PM PT. 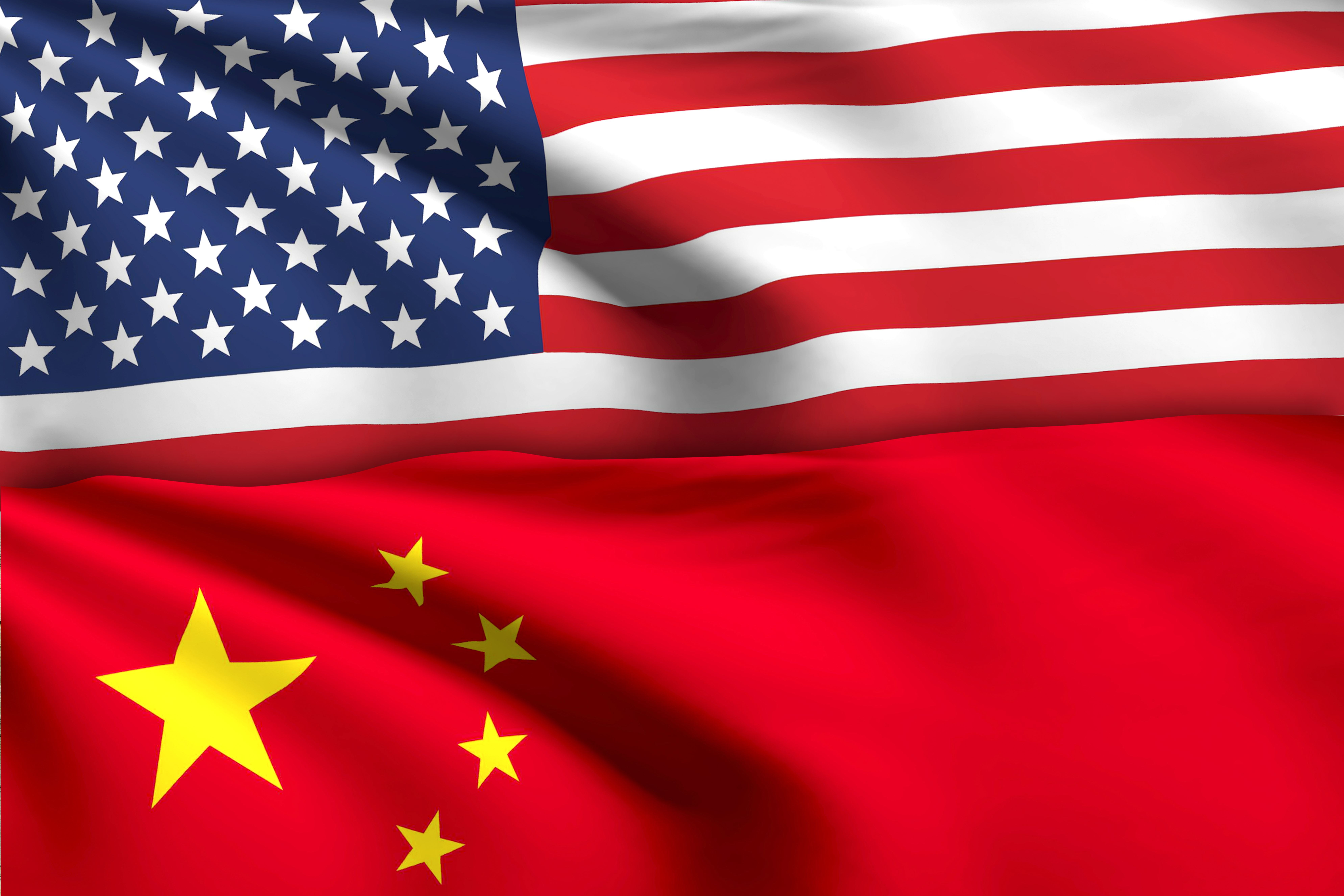 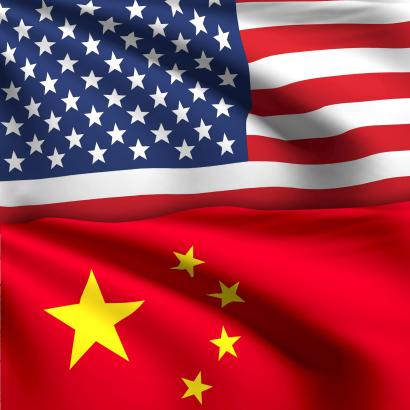 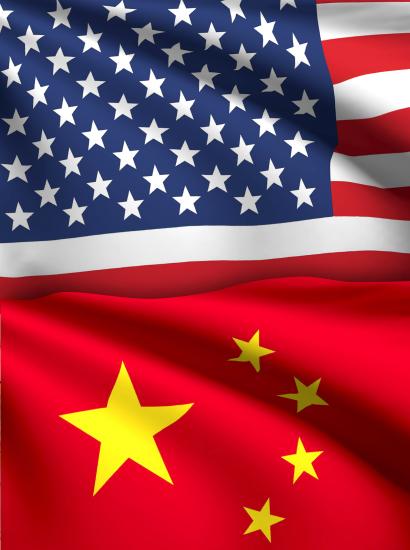 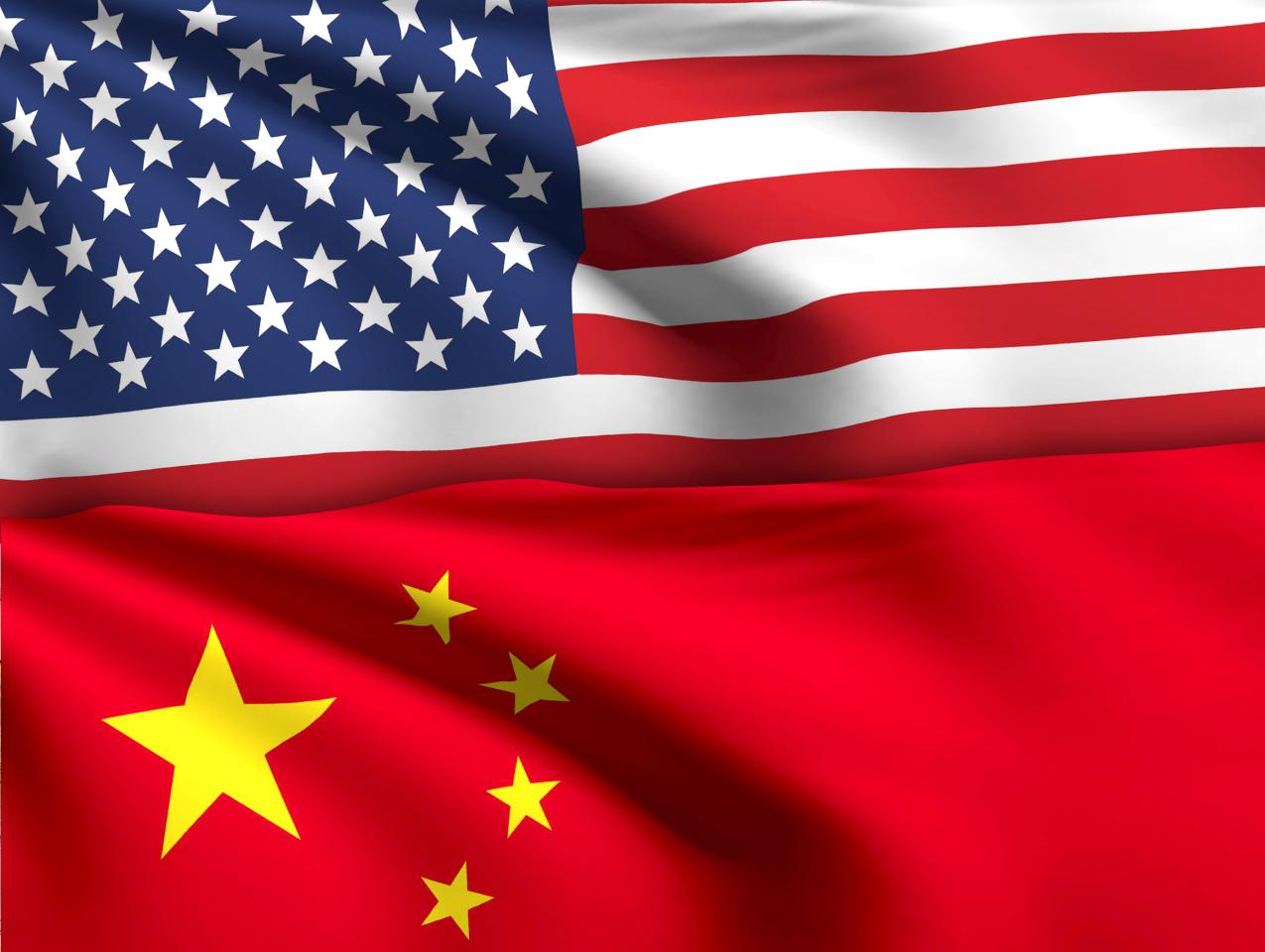 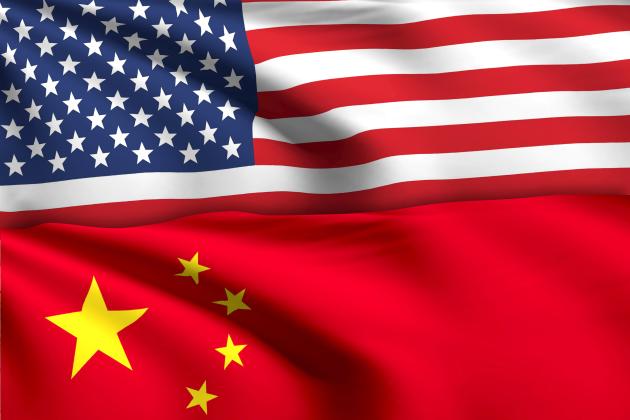 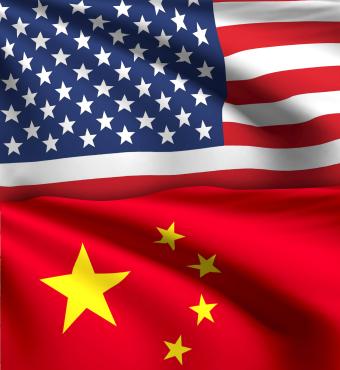 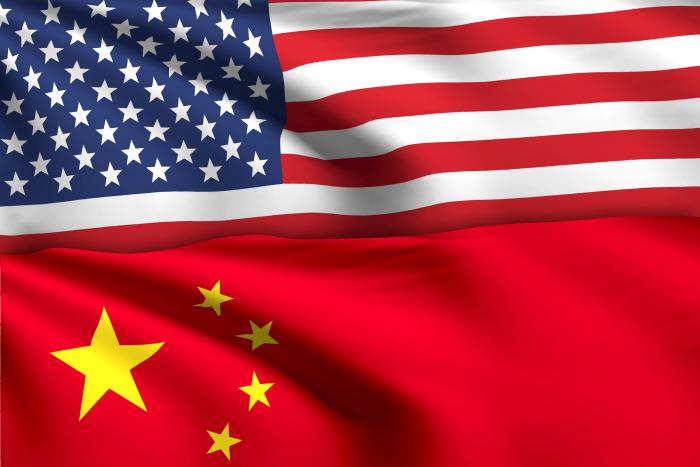 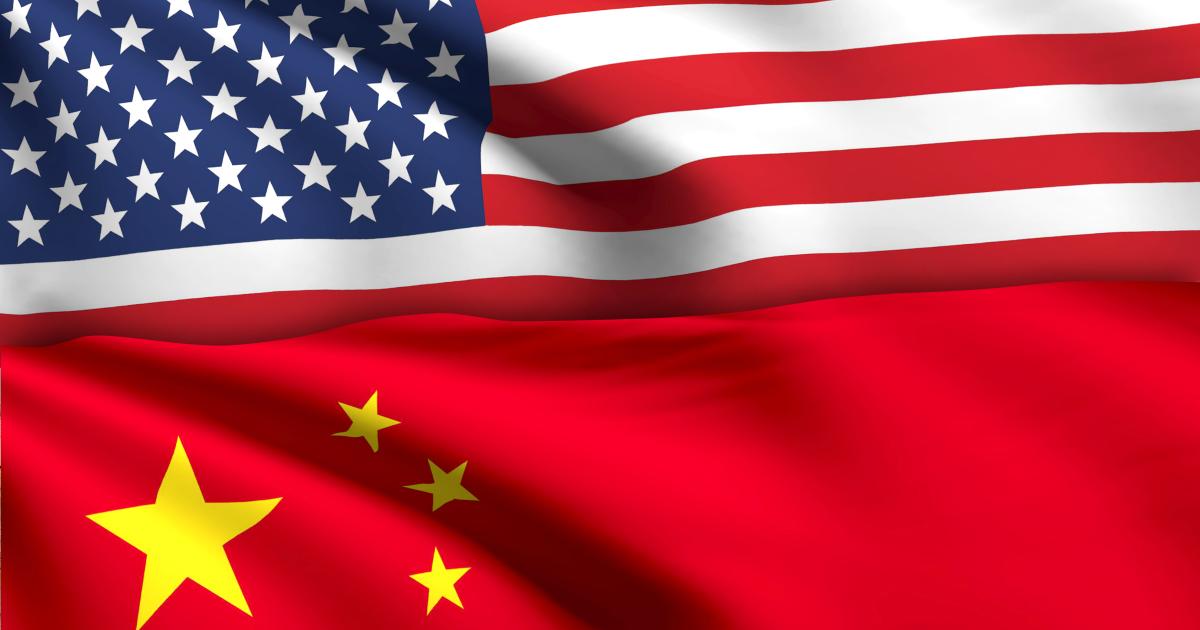 The Hoover Institution hosted The Avoidable US-China War – A Conversation with Dr. Condoleezza Rice and Kevin Rudd on Thursday, October 6, 2022 from 4:30 - 5:30PM PT.

A war between China and the US would be catastrophic, deadly, and destructive. Unfortunately, it is no longer unthinkable.

Join the Hoover Institution and Asia Society Northern California for a special conversation with former Secretary of State Dr. Condoleezza Rice and former Prime Minister of Australia Kevin Rudd on Thursday, October 6 at 4:00pm Pacific. At his only Northern California-based event, Rudd talks with Dr. Rice who heads Hoover Institution about his new book ‘The Avoidable War: The Dangers of a Catastrophic Conflict between the U.S. and Xi Jinping’s China.’

The relationship between the US and China, the world’s two superpowers, is peculiarly volatile. It rests on a seismic fault—of cultural misunderstanding, historical grievance, and ideological incompatibility. No other nations are so quick to offend and be offended. Their militaries play a dangerous game of chicken, corporations steal intellectual property, intelligence satellites peer, and AI technicians plot. The capacity for either country to cross a fatal line grows daily.

The Avoidable War demystifies the actions of both sides, explaining and translating them for the benefit of the other. Geopolitical disaster is still avoidable, but only if these two giants can find a way to coexist without betraying their core interests through what Rudd calls “managed strategic competition.” Should they fail, down that path lies the possibility of a war that could rewrite the future of both countries, and the world. 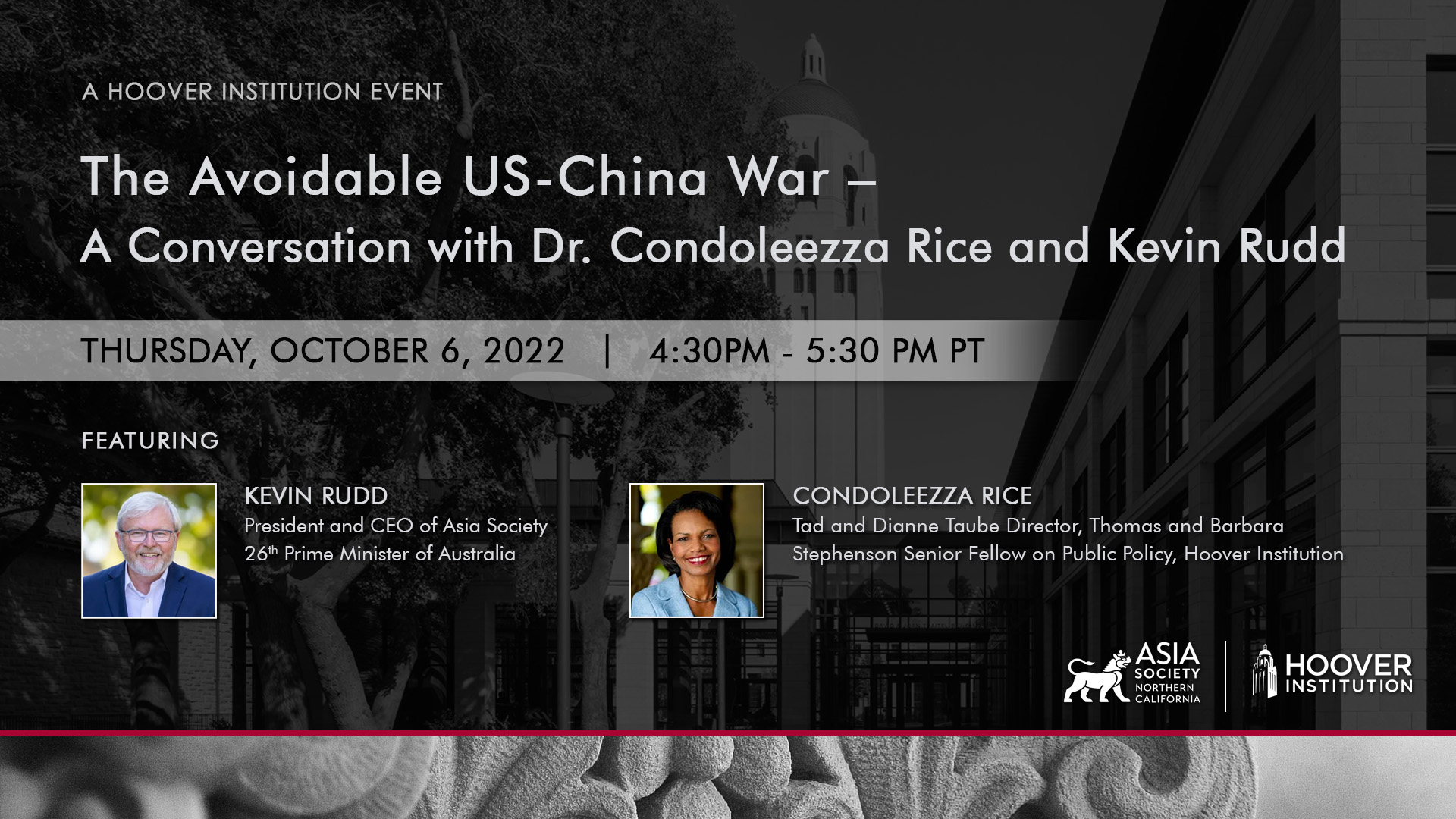