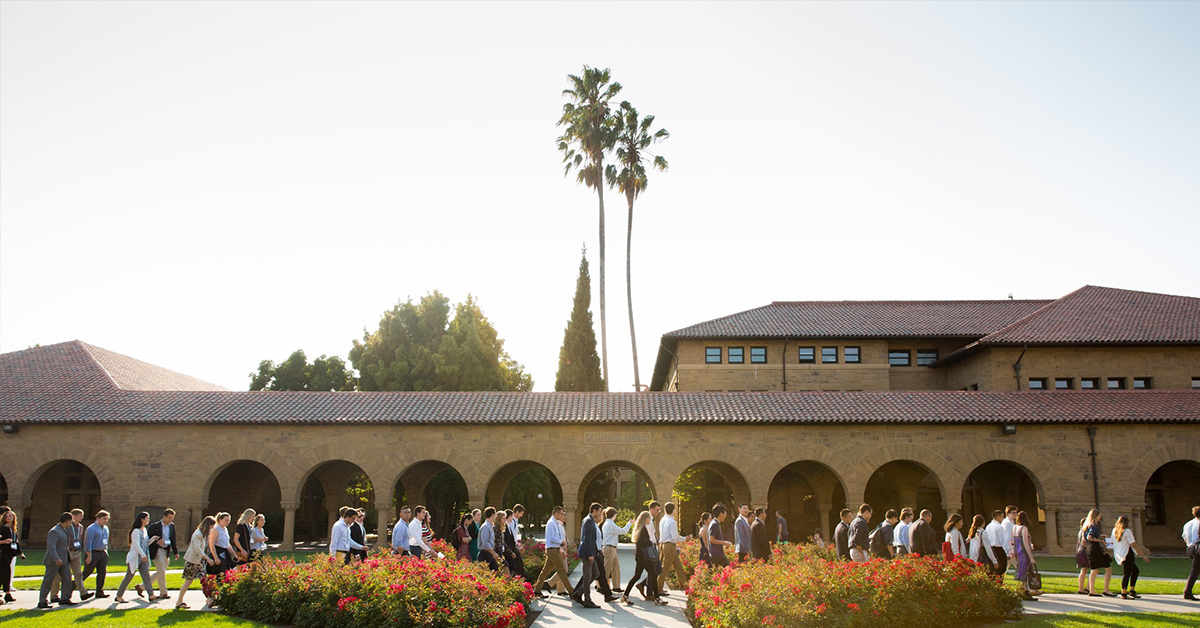 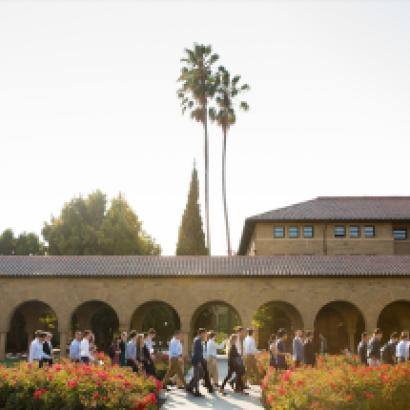 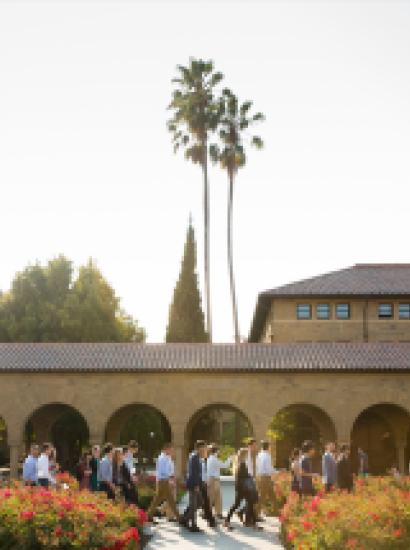 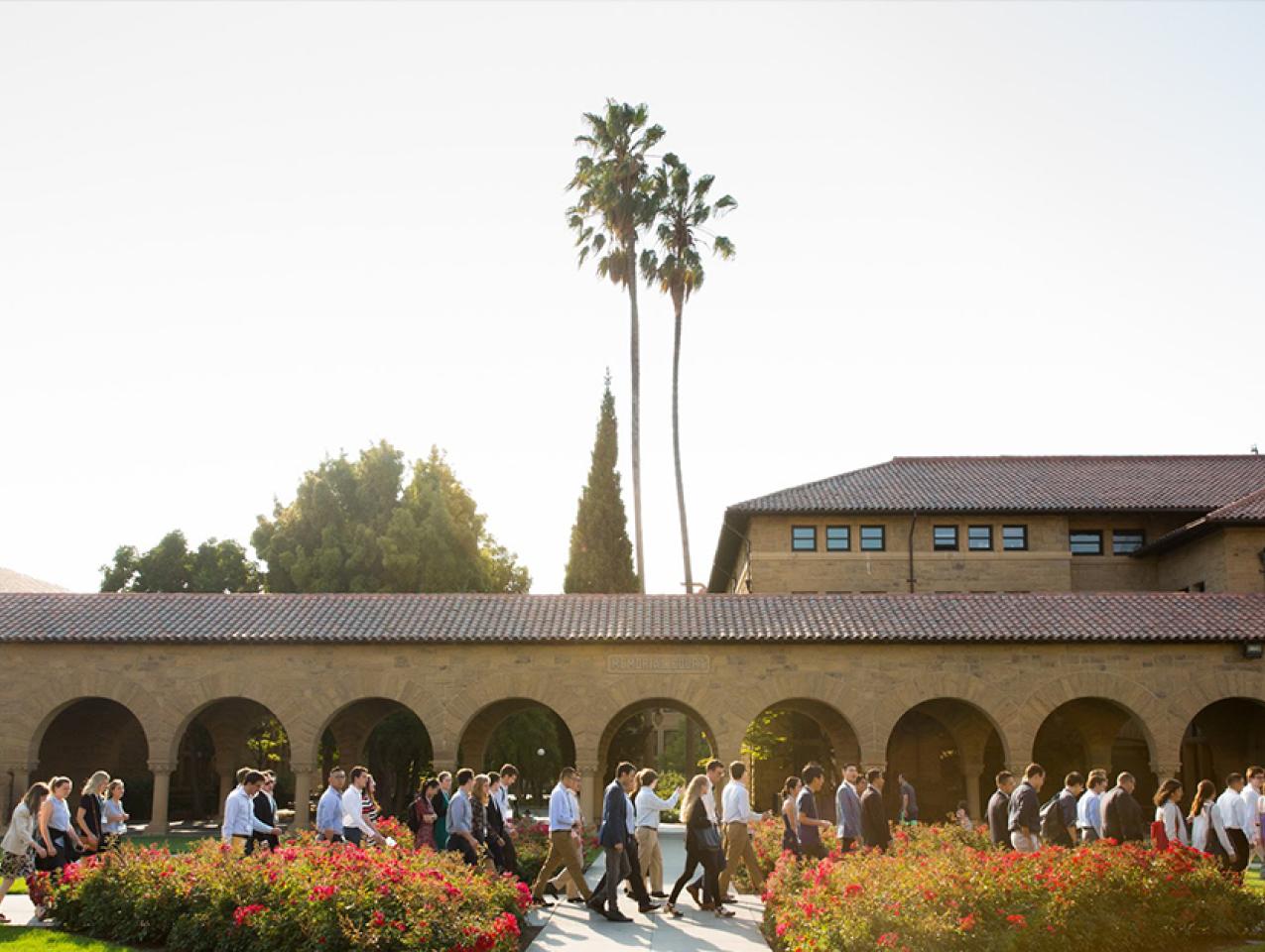 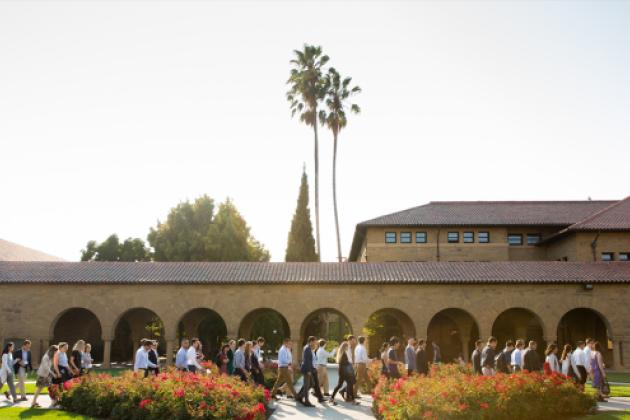 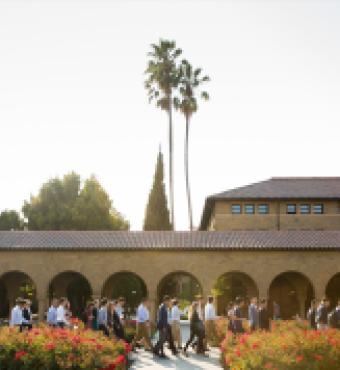 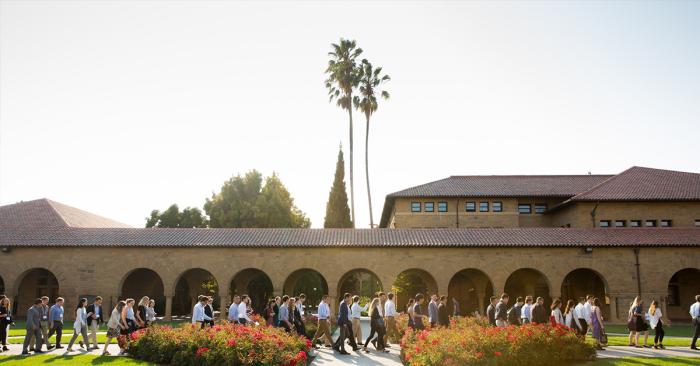 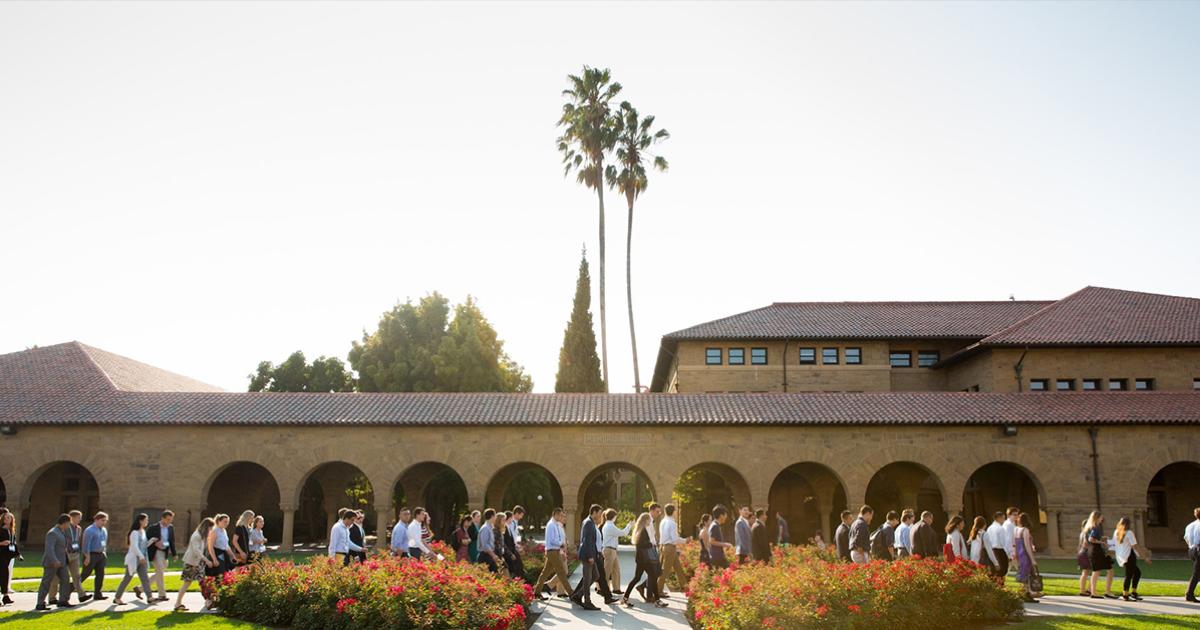 This August the Hoover Institution hosted the inaugural Summer Policy Boot Camp, its first-ever multiday, interdisciplinary policy seminar for students and recent graduates. The Boot Camp was a well-timed first event for Hoover’s David and Joan Traitel Building, which was built with expanding student engagement as a top priority. Taught entirely by Hoover fellows, the Boot Camp offered students a toolkit for thinking critically about public policy and evaluating its results.

To see the contrast that’s drawn between the way that Hoover does things—very empirical, very evidence based—and the majority of what’s published outside of Hoover was enlightening. It makes me appreciate Hoover that much more.

More than two hundred highly qualified students competed in a rigorous application process for admission to the program. The approximately eighty accepted participants’ had majors ranging from philosophy to nursing to computer science. Their countries of origin spanned the entire globe and they represented numerous highly ranked universities, including seven of the eight Ivy Leagues.

Speaking with fellows informally after lectures and over meals, participating in guided study sessions, and working on honors policy proposals, students deepened their understanding of the course material and learned about affecting policy change through their careers. They also developed professional connections and personal friendships with other bright students from around the world—and had a lot of fun.

It’s been an amazing experience. I’ve made incredible friends, I learned a lot about public policy, and I definitely recommend it to everyone.

It’s so nice to hear out other students who share my same passion for policy and politics and really the application of that in the real world. Combined with the time we got to spend with senior fellows here, it was really an incredible experience.

Watching students’ eyes open to new ideas and seeing their excitement as they engaged with Hoover fellows, the Summer Policy Boot Camp proved an exciting preview of things to come in the new David and Joan Traitel Building. Atlas, Rauh, and other Hoover fellows involved in the program look forward to maintaining ties with the inaugural class as they move forward in their careers—and to sharing the Summer Policy Boot Camp experience with new students in years to come.

Capping off a week of study and discussion of the core principles and tools of public policy, Boot Camp faculty called on students to apply their knowledge by researching and developing a policy proposal. Following the principles of Hoover scholarship, the proposals emphasized using facts, data, and well-constructed arguments. After reviewing the submissions Hoover senior fellows and Boot Camp co-Directors Scott W. Atlas and Joshua D. Rauh recognized six participants with the HISPBC Director’s Award based on their outstanding work.

“We received many excellent proposals,” said Rauh. “The winning ones demonstrated particular creativity in addressing complex policy issues. We hope they will serve as discussion points for policymakers who are thinking through these challenges.

Bhatt’s paper explains and proposes solutions for two significant constraints on the supply of medial care in the United States: restrictions on the medical services that can be rendered by physicians’ assistants and nurse practitioners and licensure requirements that prevent doctors from practicing across state lines.

In his paper titled Sanctioning Ships and Slush Funds: Countering North Korea’s Illicit Maritime Trade, Liu argues that, to stem nuclear aggression by North Korea, the United States should redirect its economic pressure to the illicit underground economy that provides significant funding to the North Korean regime and its activities.

McDonough’s paper, Revisiting Too-Big-to-Fail, raises concerns about the asset-based criteria for assigning degrees of financial supervision under Dodd-Frank. He proposes a more effective system for assigning oversight to different financial institutions based on their exposure to risk rather than their total assets.

Ondraskova’s policy proposal looks at a Russian disinformation campaign in the allied Visegrád Group (Czech Republic, Slovakia, Poland, and Hungary). She calls on the US State Department to fund civil society initiatives in the region to help rebut misleading information, increase public welfare, and strengthen the United States’ image in the Visegrád countries.

Parker examines Alabama’s more than fifteen-billion-dollar public pension shortfall. He proposes a lump sum payout to state retirees, funded by a bond issuance that takes advantage of today’s low interest rates, to reduce the state’s unfunded liabilities and put it in a better position to meet future obligations.