No Change In Student Achievement Gap In Last 50 Years 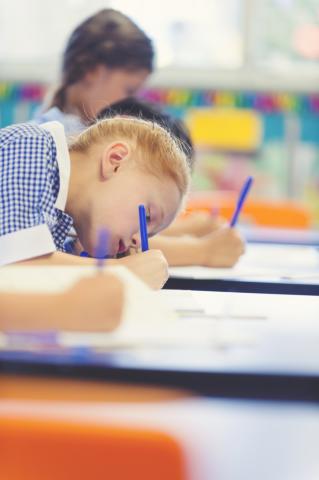 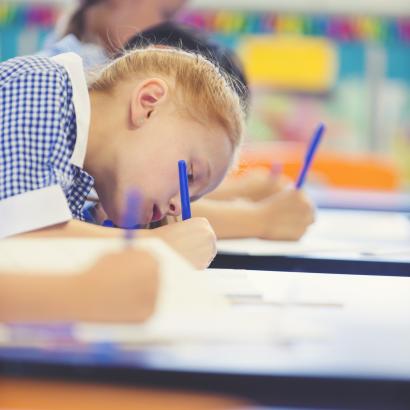 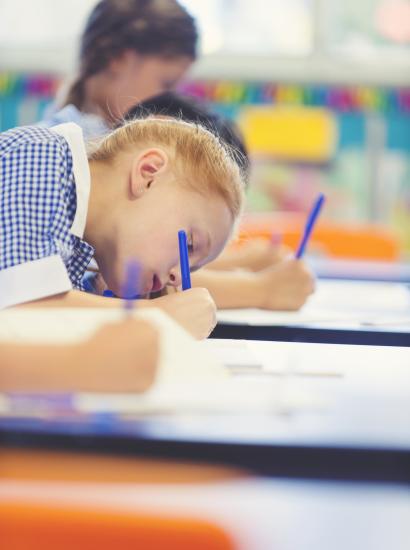 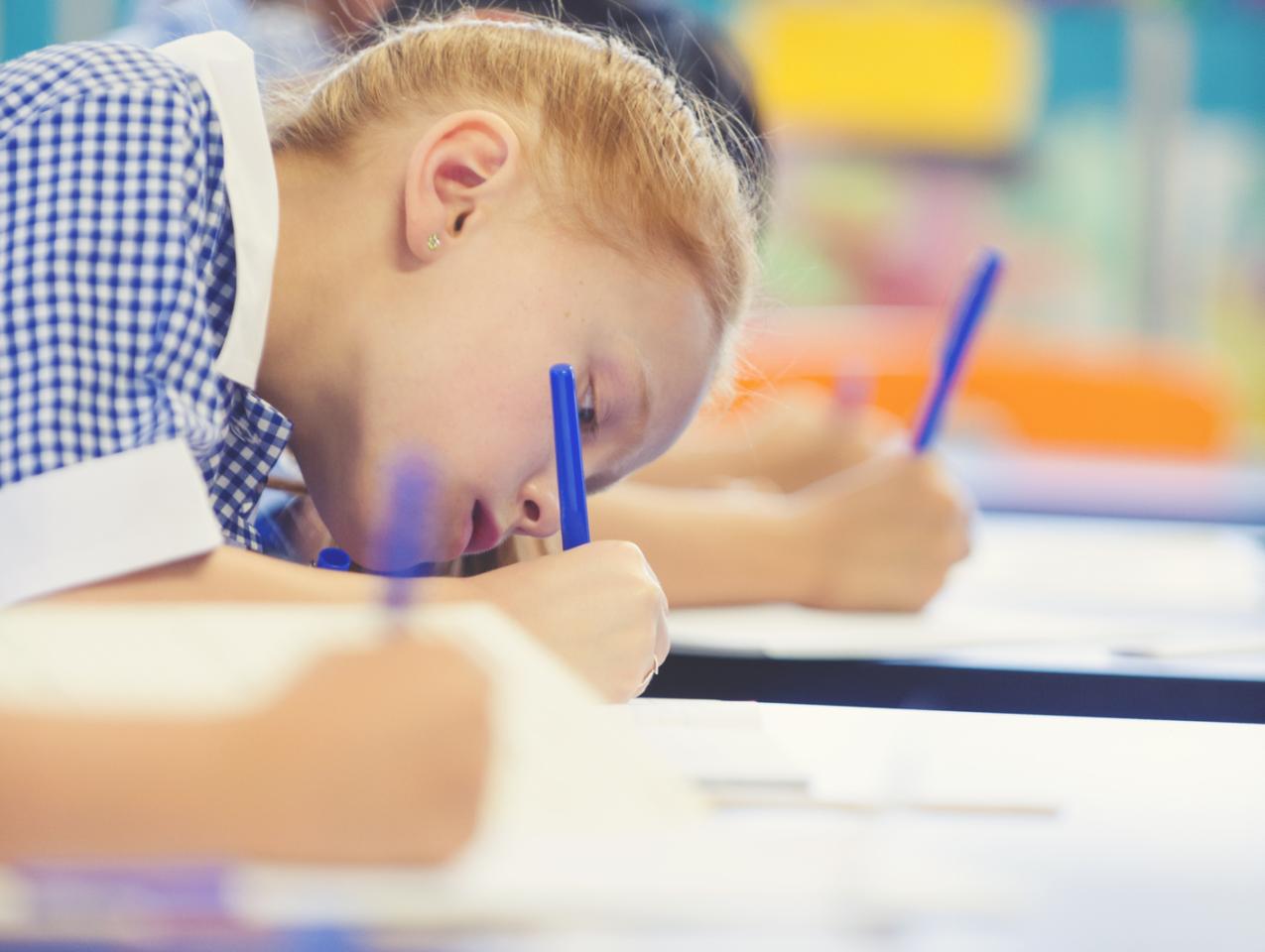 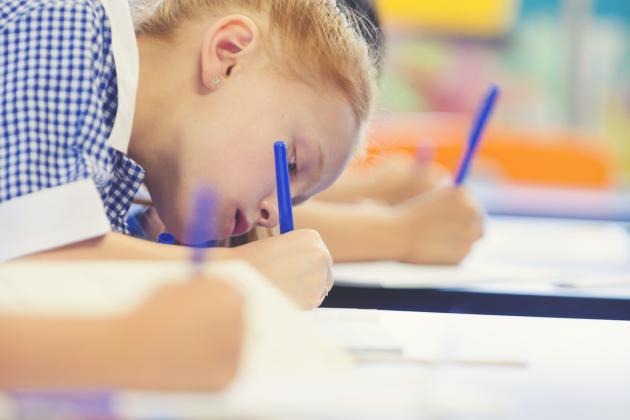 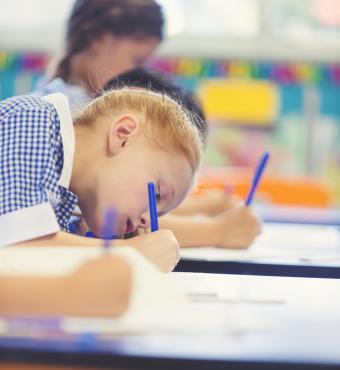 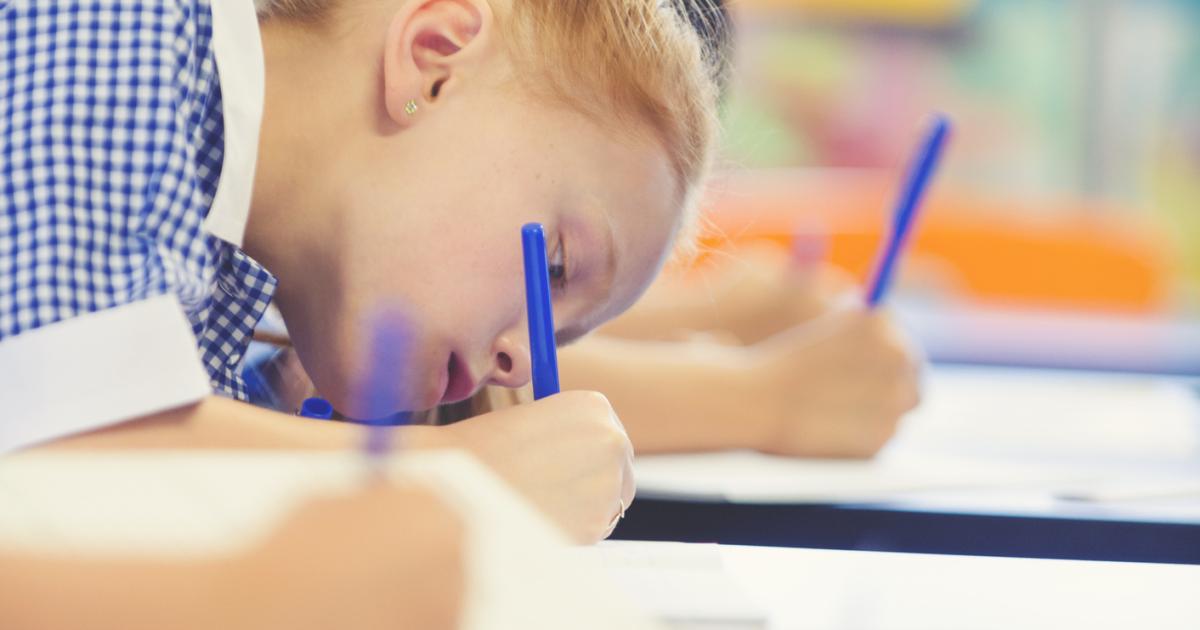 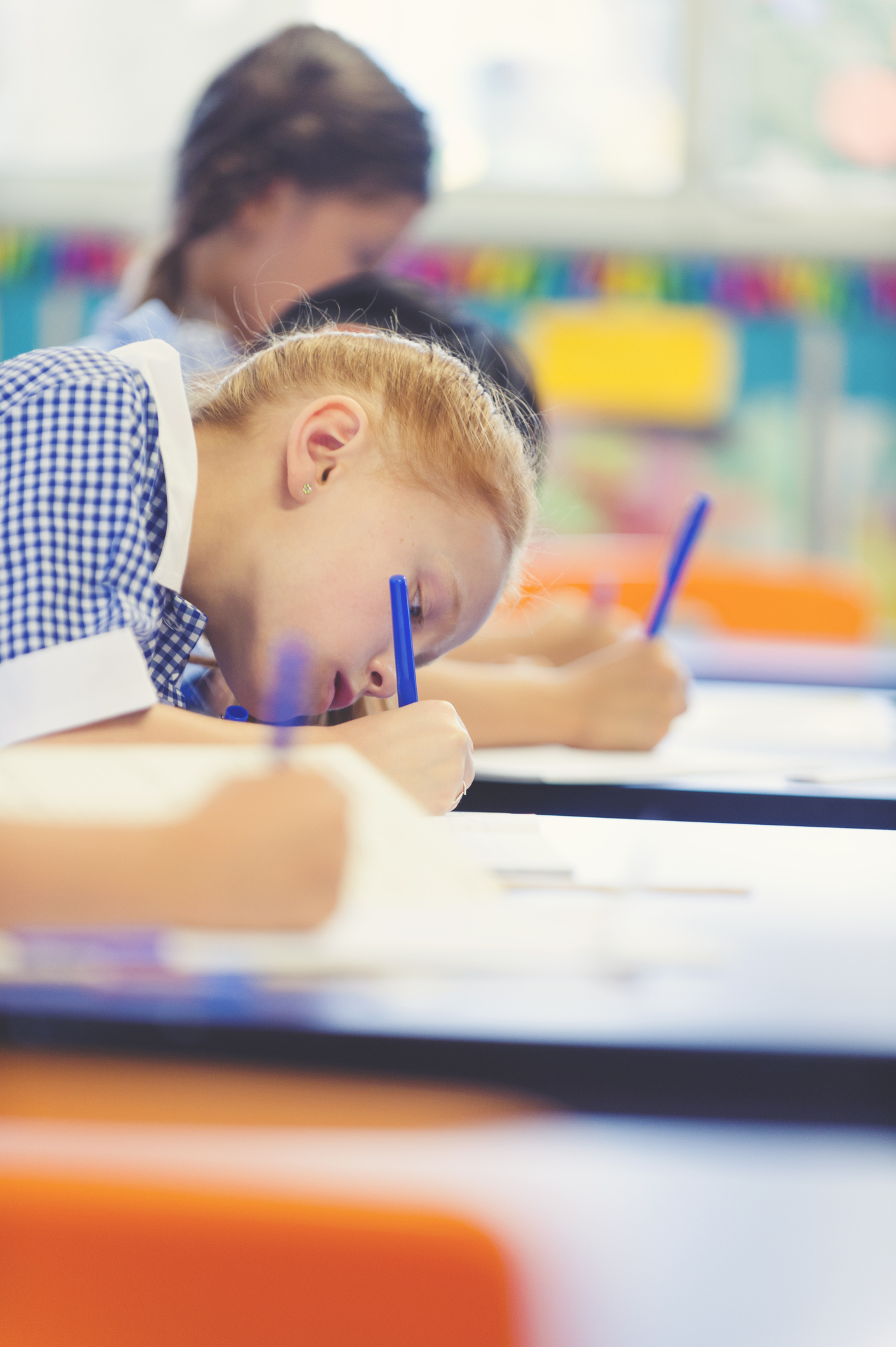 After more than fifty years of educational policies aimed at closing student achievement gaps, a large divide continues to exist between those at the top and lower rungs of the socioeconomic ladder, according to new research by Hoover scholars.

Senior fellows Eric Hanushek and Paul E. Peterson used surveys from four testing programs to investigate achievement levels and gaps over time. These surveys use consistent data-collection procedures to trace the achievement of representative samples of U.S. adolescents over time.

What were the major findings of the study?

Hanushek: This study takes a long look at whether achievement gaps by socio-economic status (SES) have changed over time.  Surprisingly, we find that differences in achievement between the haves and the have-nots remain large and unchanged for a half century.  This suggests that the amount of social mobility is unlikely to change much in the future.

Of course, we might not be as concerned about this if everybody were improving, so that all might be economically better off in the future.  When we look at the levels of performance, we find the perplexing result that achievement has been improving during middle school years but that this improvement has not carried through to the end of high school—the time when students are ready to go into careers and college.  Thus, we cannot ignore the story on achievement gaps.

What does the research contradict in prior studies?

Hanushek: The current conventional wisdom has actually been that achievement gaps have exploded in recent years as the distribution of income has widened.  But this conclusion rests on some shaky data.  When we put together our study—which uses data from four highly-respected assessments that are designed to be used to compare achievement over time—we find no change between the gaps from the top and bottom of the SES distribution.  It is good news that the gaps really have not grown, but it is bad news that we have been unable to shrink them.

Can you offer an explanation for why the student achievement gaps have not closed in the last fifty years?

Hanushek: We cannot adequately explain the changes in scores over time.  We know that many factors affect achievement including, importantly, families and schools.  But we do not have an analysis that can reliably describe how changes in these factors have affected achievement, particularly achievement across of the economic distribution.

With that background, however, it is disheartening that we have not seen improvements.  We have pursued a large number of significant policies designed to close these achievement gaps.  In the 1960s, the federal government­—as part of President Lyndon Johnson’s War on Poverty—began funding compensatory education in the schools.  Since 1980, we have disbursed some $500 billion to local schools so that they could provide extra educational services for poor children.  We have likewise spent some $250 billion dollars on Head Start, the federal pre-school program for three- and four-year-olds.  Moreover, states have spent much more  money on schools and partly because of school-finance court cases have aimed extra funding toward poor districts.  None of these very large policies has yet to dent the SES achievement gaps.

The only program that seems to have had national impacts over this period has been school desegregation.  Propelled by the U.S. Supreme Court in Brown v. Board of Education, there was substantial desegregation of schools, particularly in the South.  This desegregation largely began in the late 1960s and ended in the late 1980s. This pattern of policy is consistent with changes in the black-white achievement gap.  During the early period of our study, the gap narrowed, but this closing of the black-white achievement gap stopped a quarter of a century ago when the desegregation efforts slowed and stopped.

What have school districts done right and done wrong when it comes to student achievement?

Hanushek: The impact of schools is highly dependent on the quality of teachers within each school.  Schools that have been able to hire and retain very effective teachers have done well.  But schools that have not done so have lagged.  It turns out that we currently do not have generally good teacher evaluation policies and, where good evaluations exist, we seldom use that information to make personnel decisions.  The research suggests that this unfortunate situation stops us from the overall improvement that we would like.

To be clear, most teachers are effective and should be retained.  Moreover, teachers are certainly not responsible for all of the problems of achievement that we see.  As noted, teachers are just one element of a child’s learning.  On the other hand, we also know that effective teachers can solve many of the achievement problems—i.e., they can be the answer.

Any other issues to address?

Hanushek: The future economic well-being of the United States is dependent on improving the achievement of our youth—our future labor force.  We need to pay attention to the relatively poor performance of U.S. students when compared to students elsewhere.  We also need to pay attention to the achievement gaps, because we are consigning many from poor families to future poverty.

Click here to read “The Achievement Gap Fails to Close” in Education Next.