The Battalion Artist: A Navy Seabee’s Sketchbook Of War In The South Pacific, 1943-1945 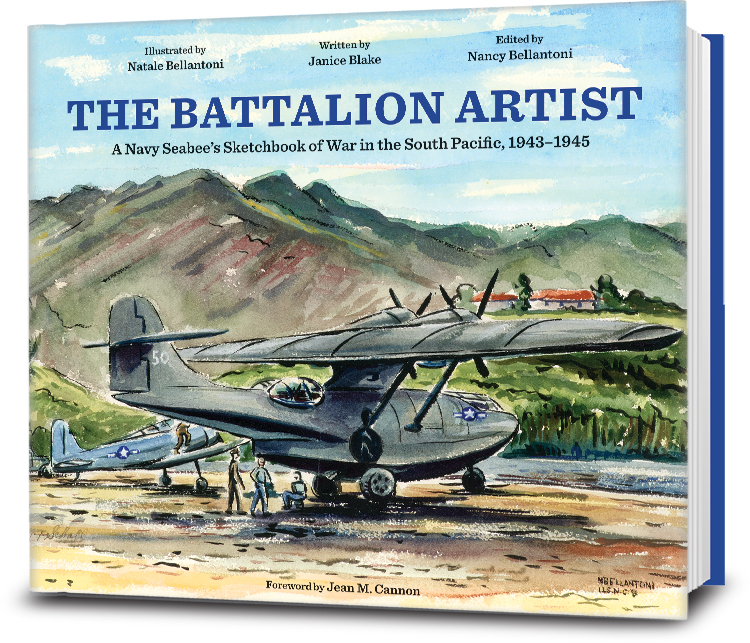 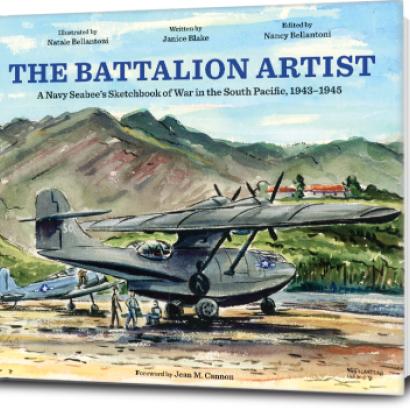 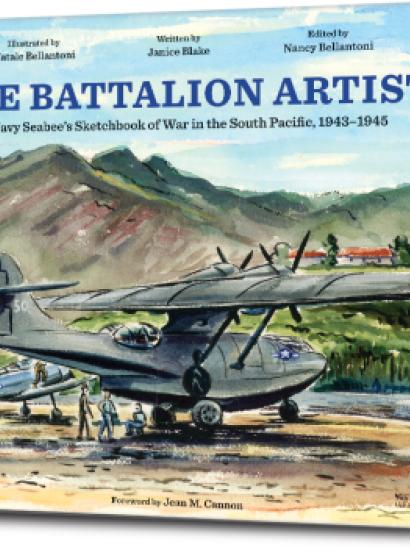 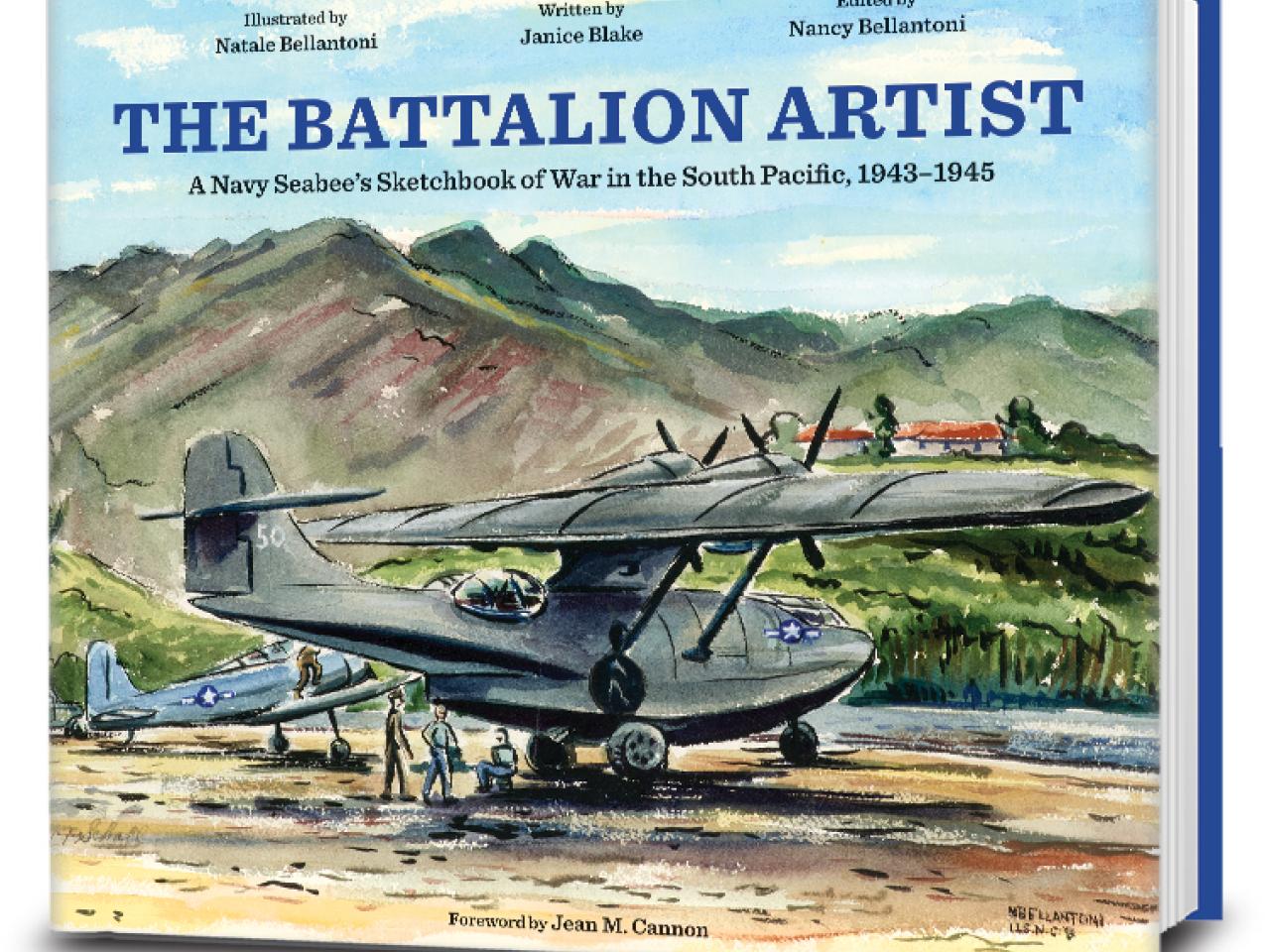 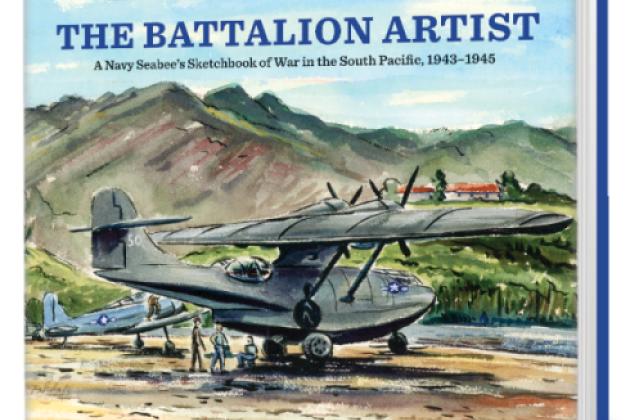 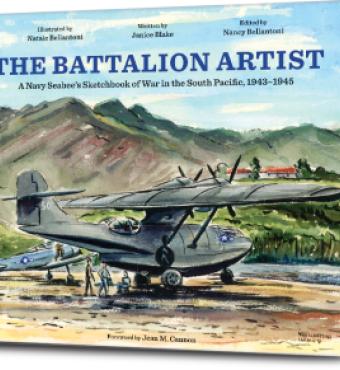 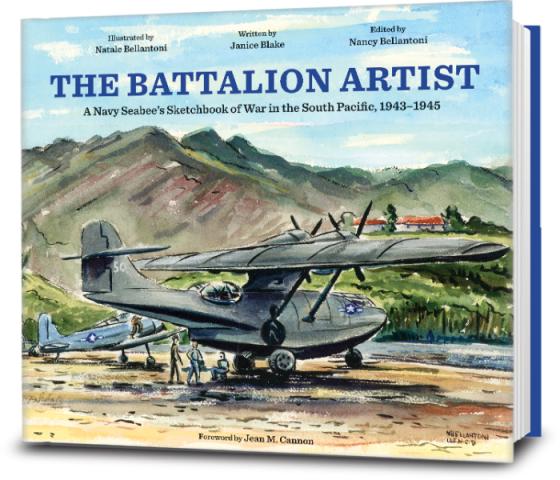 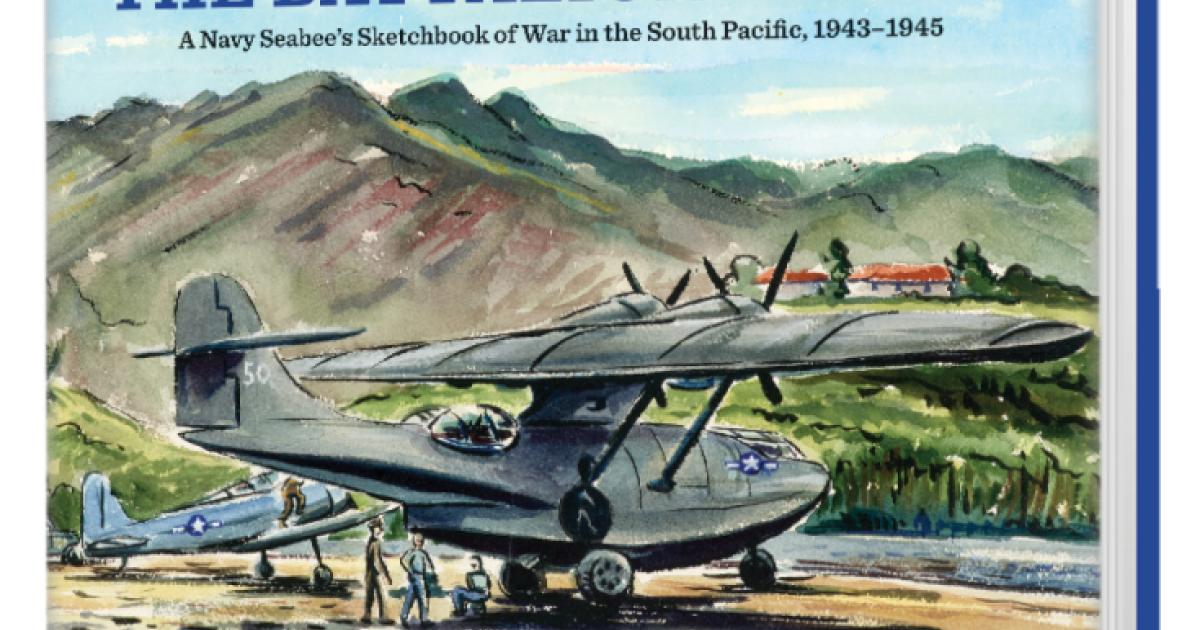 The new Hoover Press book, The Battalion Artist: A US Navy Seabee’s Sketchbook of War in the South Pacific, 1943-1945, explores Natale (Nat) Bellantoni’s life on the Pacific front in World War II.

Bellantoni had known since childhood that he wanted to be an artist. When he packed his bags and took leave of his family and his sweetheart to go to war as a US Navy Seabee, he knew that the best way to manage the narrative of his life and to cope with the ups and downs of his feelings was to create images—visual records that spoke of what he felt, as well as what he saw.

The book was written by Janice Blake and edited by Nat Bellantoni’s daughter, Nancy Bellantoni. It is filled with authentic World War II images—many in full color—that help bring to life the intensity of wartime life through the eyes of an artist who was also a US Navy Seabee.

Natale Bellantoni, a young art student from Boston, sailed across the Pacific for a tour of duty that spanned 1943-45, and returned home with a sea chest of art and photographs documenting his experiences in New Caledonia, New Guinea, the Admiralty Islands, and Okinawa. His subject matter was his daily life: endless weeks at sea, harbors and ships, men at work, airstrips, the local countryside, and the view of enemy planes overhead at night from his fox hole.

Now collected in a lavishly illustrated volume, his watercolors, sketches, and photographs offer a window onto one of the most significant moments in American history. The Battalion Artist explores the World War II experiences of Nat Bellantoni, but it reflects the story of an entire generation.

Highlights of the book include: