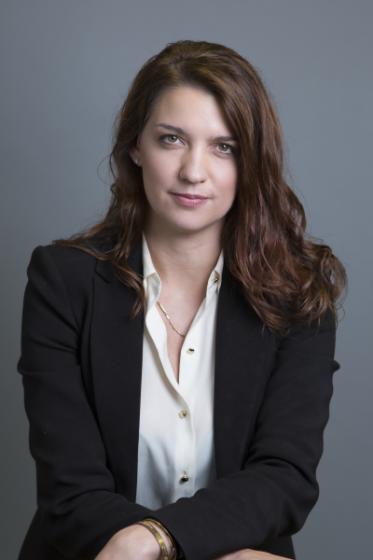 Jacquelyn Schneider is a Hoover Fellow at the Hoover Institution and an affiliate with Stanford's Center for International Security and Cooperation. Her research focuses on the intersection of technology, national security, and political psychology with a special interest in cybersecurity, autonomous technologies, wargames, and Northeast Asia. She is a non-resident fellow at the Naval War College's Cyber and Innovation Policy Institute and was previously a senior policy advisor to the Cyberspace Solarium Commission.

Her scholarly work has appeared in a series of journals including European Journal of International Relations, Security Studies, Journal of Conflict Resolution, Strategic Studies Quarterly, Journal of Cybersecurity, The Washington Quarterly, Journal of Strategic Studies, Journal of Global Security Studies, Simulation and Gaming, PloS One and is featured in Cross Domain Deterrence: Strategy in an Era of Complexity (Oxford University Press, 2019). In addition to her scholarly publications, she is a frequent contributor to policy outlets, including New York Times, Wall Street Journal, Foreign Affairs, CNN, NPR, BBC, MSNBC, CFR, Wired, Cipher Brief, Lawfare, War on the Rocks, Washington Post, Bulletin of the Atomic Scientists, National Interest, H-Diplo, and the Center for a New American Security.

Dr. Schneider was a 2020 winner of the Perry World House-Foreign Affairs Emerging Scholars Policy Prize. She is also the recipient of a Minerva grant on autonomy (with co-PIs Michael Horowitz, Julia Macdonald, and Allen Dafoe), a University of Denver grant to study public responses to the use of drones (with Macdonald), and a grant from the Stanton Foundation to study networks, cyber, and nuclear stability through wargames.

Dr. Schneider is an active member of the defense policy community with previous positions at the Center for a New American Security and the RAND Corporation. Before beginning her academic career, she spent six years as an Air Force officer in South Korea and Japan and is currently a reservist assigned to US Space Systems Command. She has a BA from Columbia University, MA from Arizona State University, and PhD from George Washington University.