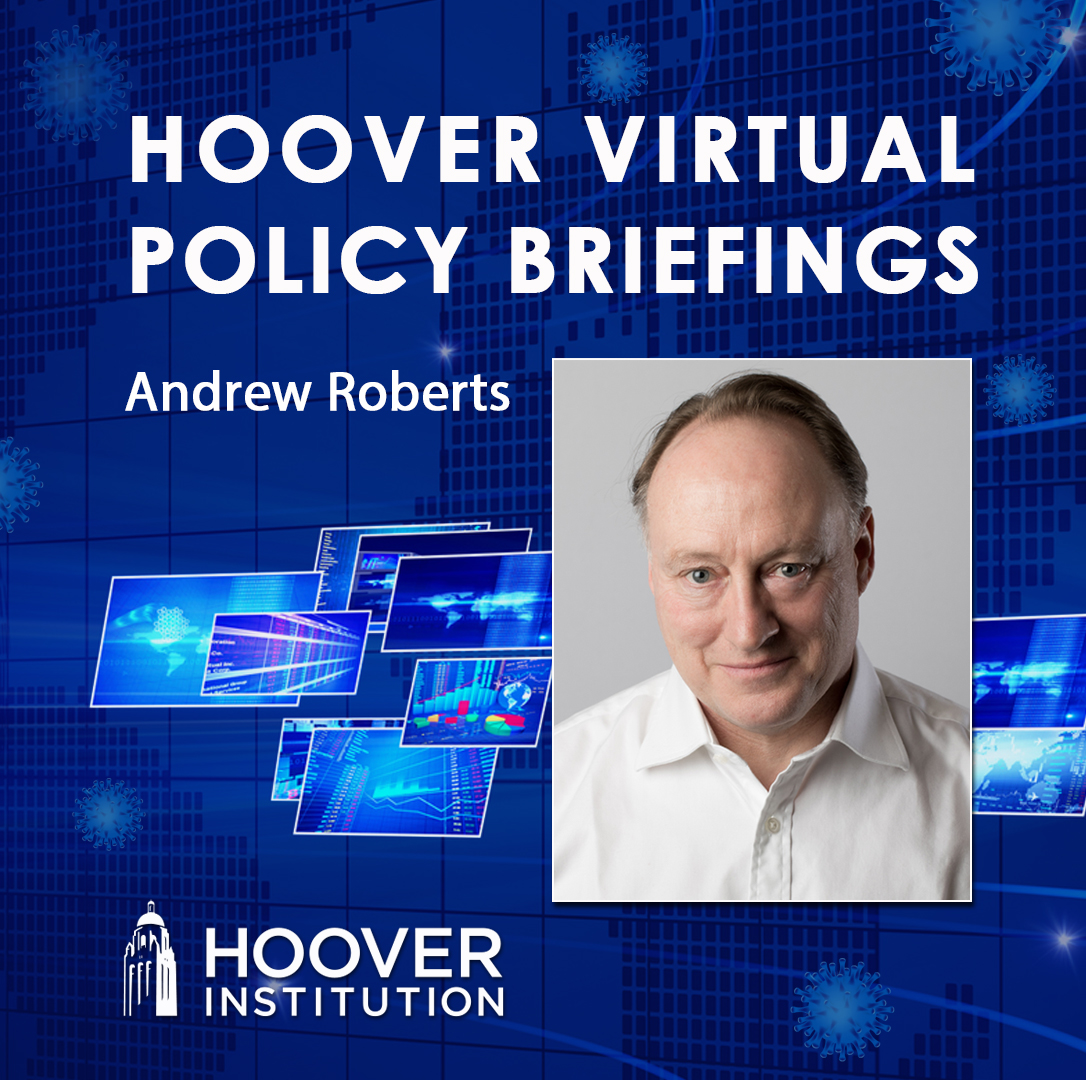 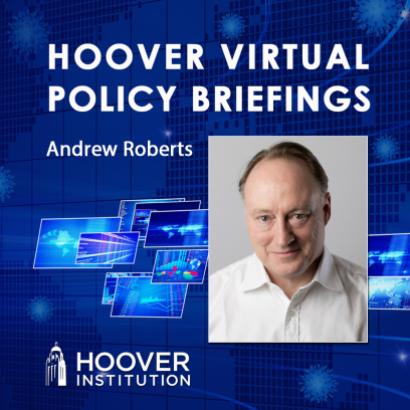 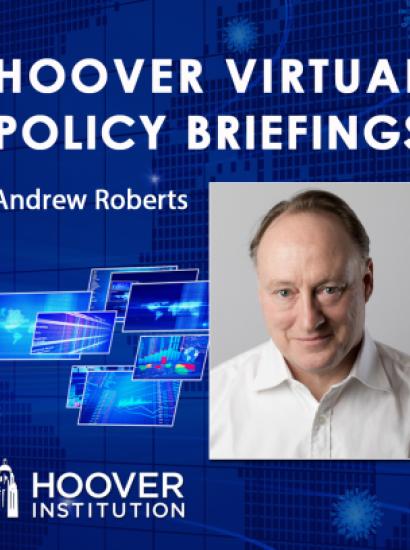 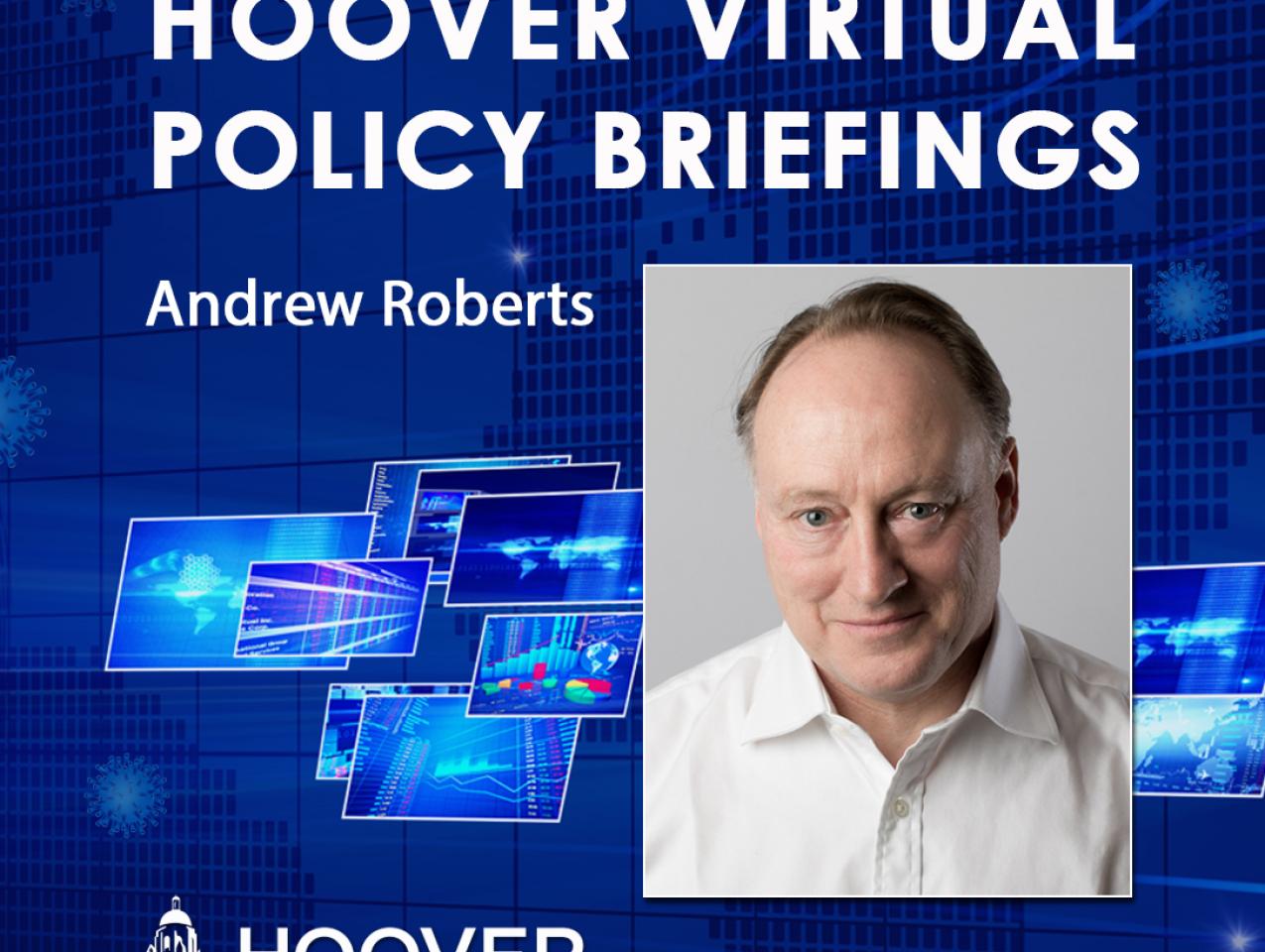 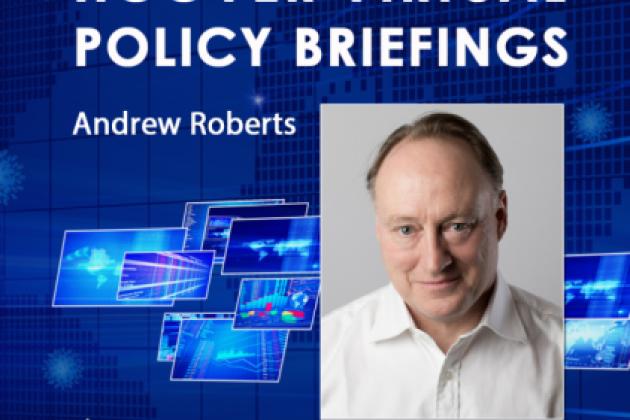 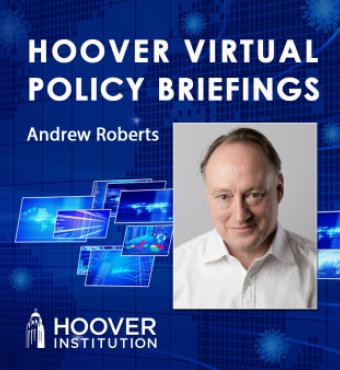 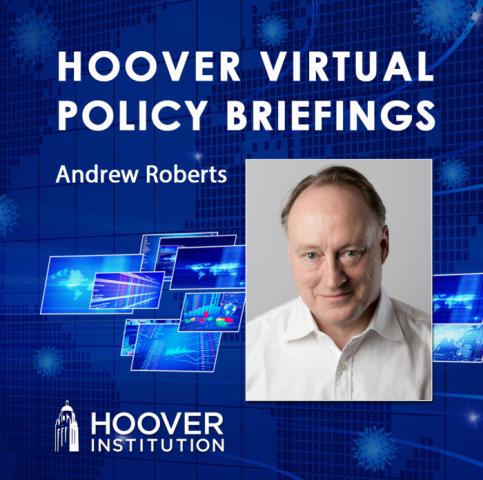 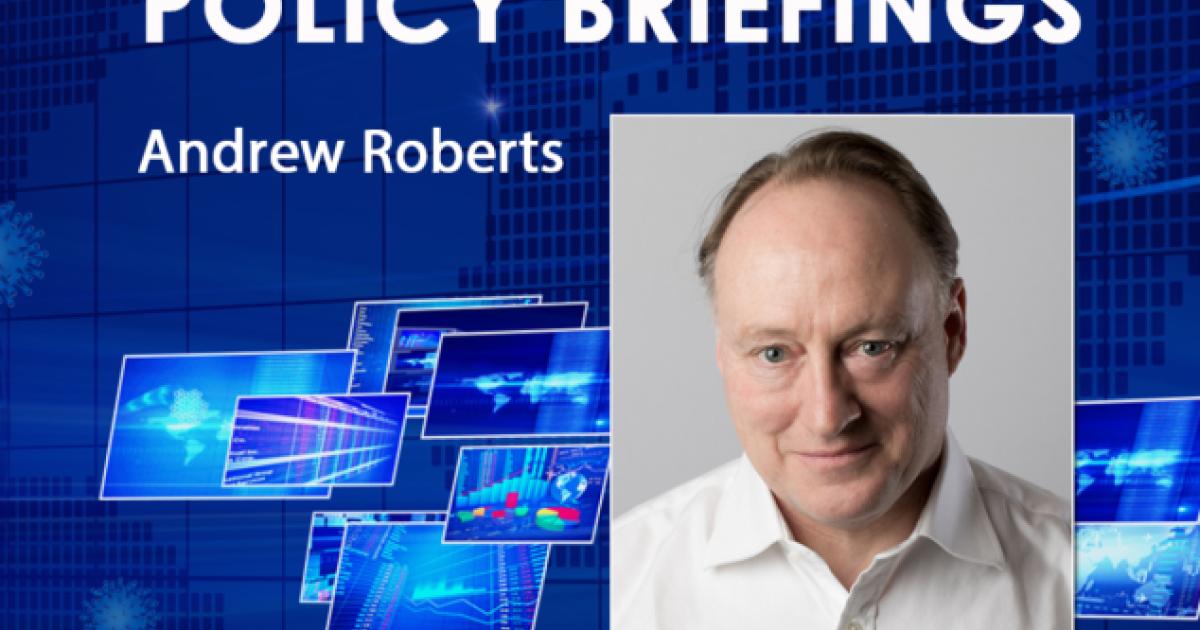 Andrew Roberts is the Roger and Martha Mertz Visiting Fellow at the Hoover Institution. He has written or edited nineteen books, which have been translated into 23 languages; his most recent is Leadership in War: Lessons from Those Who Made History. His biography of Winston Churchill, Churchill: Walking with Destiny, spent 9 weeks on the NY Times bestseller list. He appears regularly on radio and television around the world, including when NBC commissioned him to commentate alongside Meredith Viera on the Royal Wedding of Prince William to Kate Middleton, following his well-received broadcasts at the funerals of Diana, Princess of Wales​ and Queen Elizabeth​ the Queen Mother, and the wedding of Prince Charles to the Duchess of Cornwall.