Think-tank researchers, scholars, and other staffers report regular attempts by Chinese diplomats and other intermediaries to influence their public events and work. This chapter documents these efforts while also providing an overview of the role think tanks play in US society, Chinese efforts to establish its own network of think tanks in the United States, and the non-reciprocal restrictions faced by American think tanks in China. 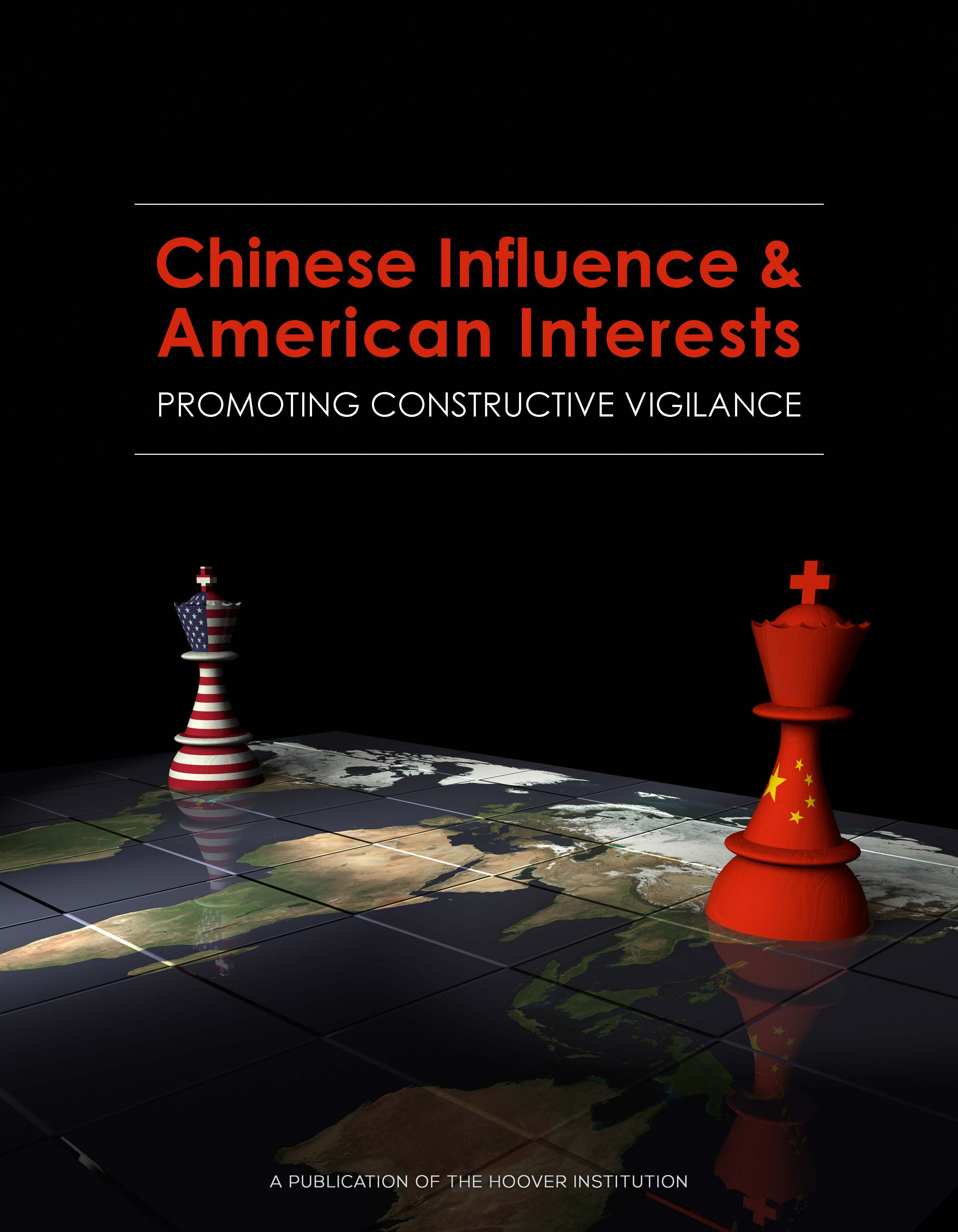 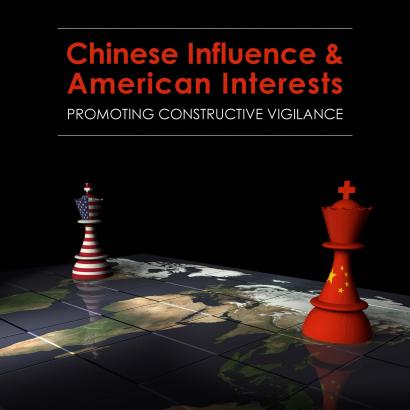 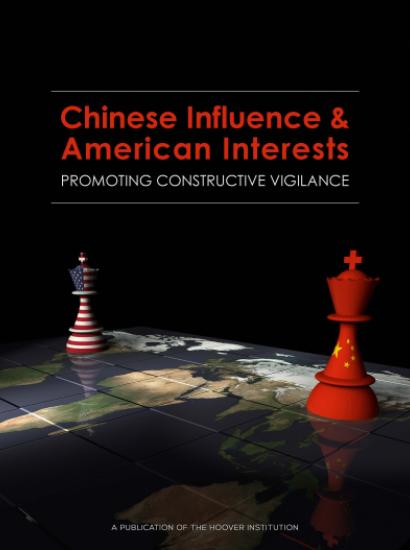 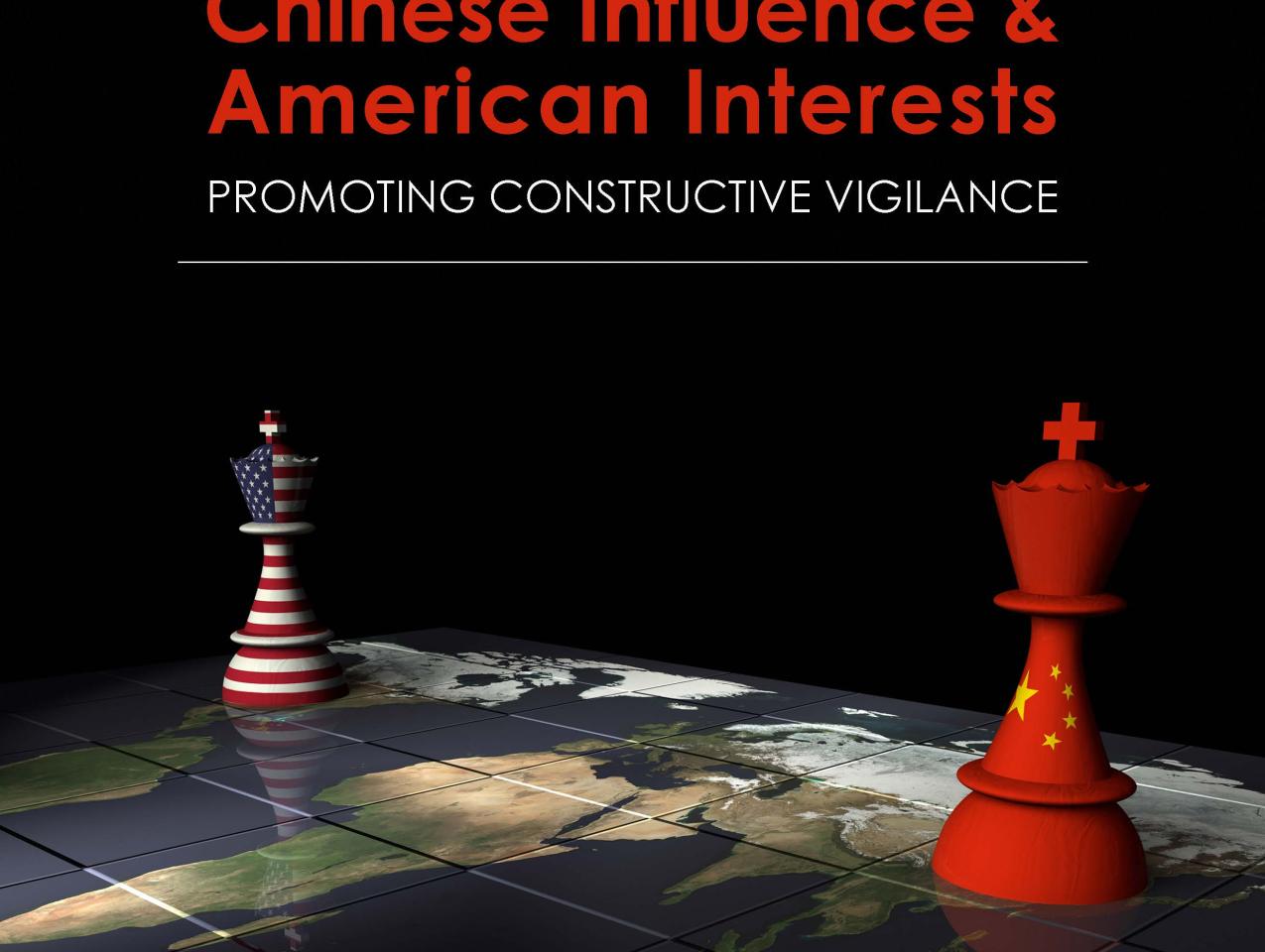 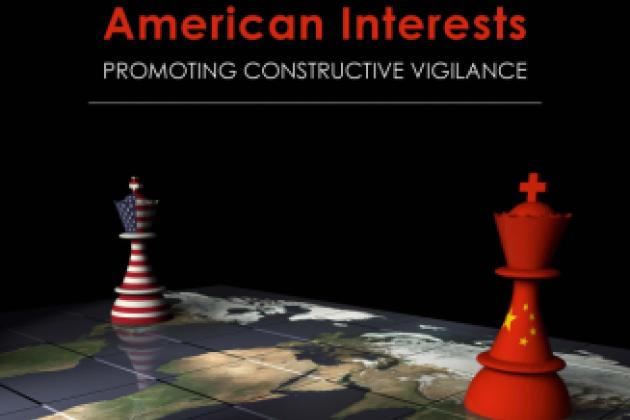 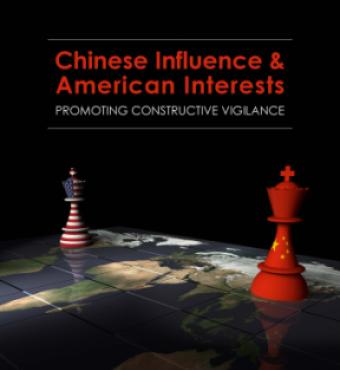 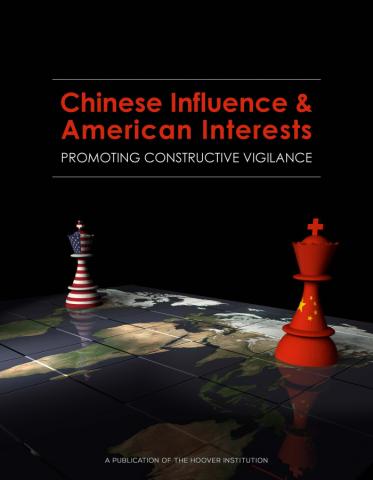 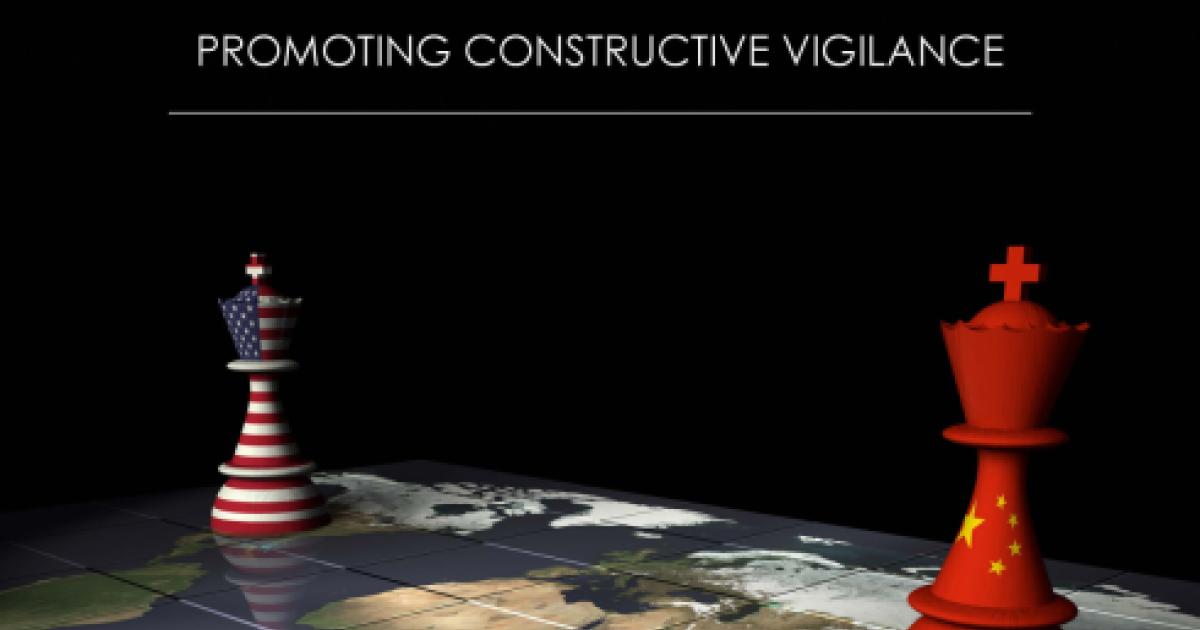