National security concerns driven by Iranian ambitions are driving new security considerations within the Gulf. Preventing a hegemonic Iranian regime requires support for our allies within the region. 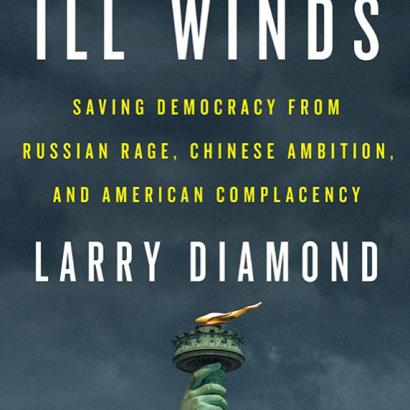 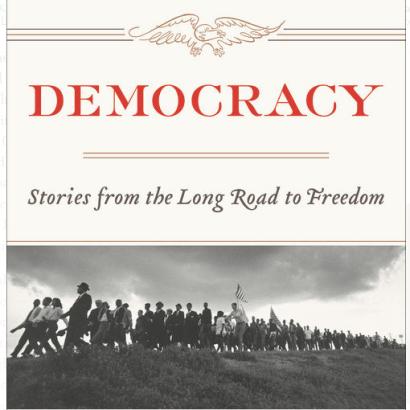 Democracy: Stories From the Long Road to Freedom 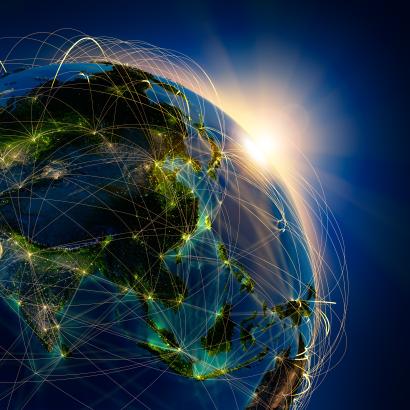 Well-resourced countries have demonstrated sophisticated abilities to carry out influence operations in both traditional and social media ecosystems simultaneously. Russia, China, Iran, and a… 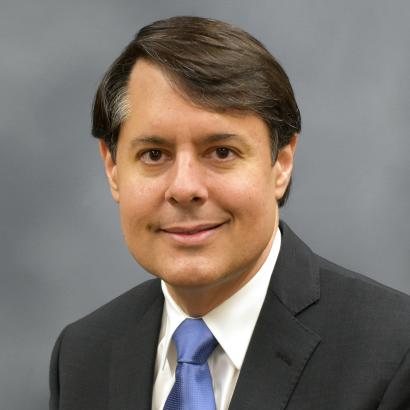 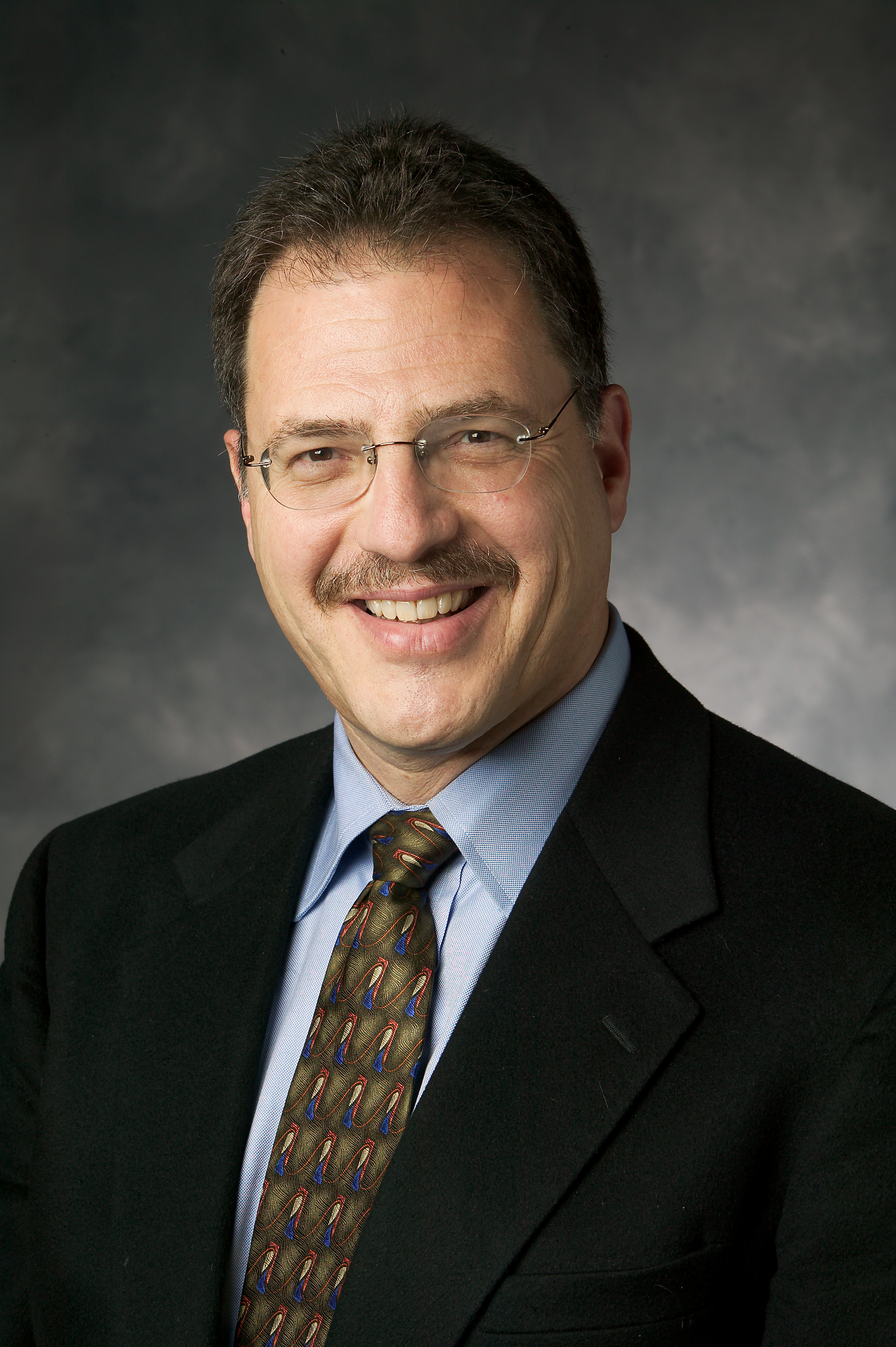 Larry Diamond is a senior fellow at the Hoover Institution, the Mosbacher Senior Fellow in Global Democracy at the Freeman Spogli Institute for International Studies (FSI), and a Bass University Fellow in Undergraduate Education at Stanford University. He is also professor, by courtesy, of political science and sociology at Stanford. He leads the Hoover Institution’s programs on China’s Global Sharp Power and on Taiwan in the Indo-Pacific Region.  At FSI, he leads the Program on Arab Reform and Democracy, based at the Center on Democracy, Development, and the Rule of Law, which he directed for more than six years.  He also coleads (with Eileen Donahoe) the Global Digital Policy Incubator based at FSI’s Cyber Policy Center. He is the founding coeditor of the Journal of Democracy and also serves as senior consultant at the International Forum for Democratic Studies of the National Endowment for Democracy. His research focuses on democratic trends and conditions around the world and on policies and reforms to defend and advance democracy. His latest edited book (with Orville Schell), China's Influence and American Interests (Hoover Press, 2019), urges a posture of constructive vigilance  toward China’s global projection of “sharp power,” which it sees as a rising threat to democratic norms and institutions. He offers a massive open online course (MOOC) on Comparative Democratic Development through the edX platform and is now writing a textbook to accompany it.  Diamond’s book, Ill Winds: Saving Democracy from Russian Rage, Chinese Ambition, and American Complacency, analyzes the challenges confronting liberal democracy in the United States and around the world at this potential “hinge in history” and offers an agenda for strengthening and defending democracy at home and abroad. A paperback edition with a new preface was released by Penguin in April 2020. His other books include: In Search of Democracy (2016), The Spirit of Democracy (2008), Developing Democracy: Toward Consolidation (1999),  Promoting Democracy in the 1990s (1995), and Class, Ethnicity, and Democracy in Nigeria (1989). He has also edited or coedited more than forty books on democratic development around the world, most recently Dynamics of Democracy in Taiwan: The Ma Ying-jeou Years. During 2002–03, Diamond served as a consultant to the US Agency for International Development (USAID) and was a contributing author of its report, Foreign Aid in the National Interest. He has also advised and lectured to universities and think tanks around the world and to the World Bank, the United Nations, the State Department, and other governmental and nongovernmental agencies dealing with governance and development. During the first three months of 2004, Diamond served as a senior adviser on governance to the Coalition Provisional Authority in Baghdad. His 2005 book, Squandered Victory: The American Occupation and the Bungled Effort to Bring Democracy to Iraq, was one of the first books to critically analyze America's postwar engagement in Iraq. Among Diamond’s other edited books are Democracy in Decline?; Democratization and Authoritarianism in the Arab World; Will China Democratize?; and Liberation Technology: Social Media and the Struggle for Democracy, all edited with Marc F. Plattner; and Politics and Culture in Contemporary Iran, with Abbas Milani. With Juan J. Linz and Seymour Martin Lipset, he edited the series Democracy in Developing Countries, which helped to shape a new generation of comparative study of democratic development. 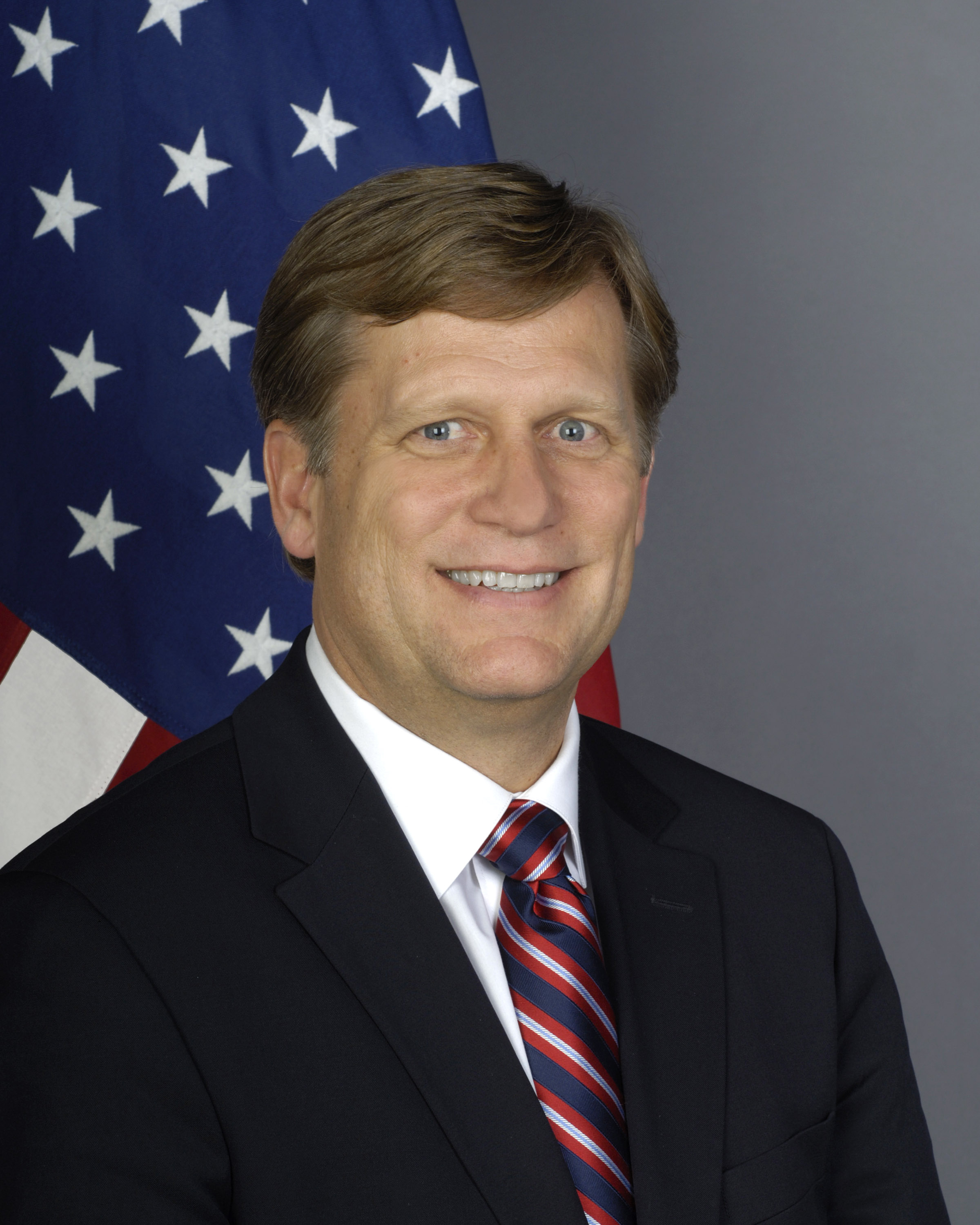 Michael A. McFaul is the Peter and Helen Bing Senior Fellow at the Hoover Institution as well as a professor of political science, director and senior fellow at the Freeman Spogli Institute for International Studies at Stanford University. He also currently works as a news analyst for NBC.  His areas of expertise include international relations, Russian politics, comparative democratization, and American foreign policy.  From January 2012 to February 2014, he served as the US ambassador to the Russian Federation.  Before becoming ambassador, he served for three years as a special assistant to the president and senior director for Russian and Eurasian Affairs at the National Security Council.  He has authored and edited several books including, From Cold War to Hot Peace (2018), with Kathryn Stoner, eds., Transitions to Democracy: A Comparative Perspective (2013); Advancing Democracy Abroad: Why We Should and How We Can (2009); with Valerie Bunce and Kathryn Stoner-Weiss, eds., Democracy and Authoritarianism in the Postcommunist World (2009); with Anders Aslund, eds., Revolution in Orange: The Origins of Ukraine's Democratic Breakthrough (2006); with Nikolai Petrov and Andrei Ryabov, Between Dictatorship and Democracy: Russian Postcommunist Political Reform (2004); with James Goldgeier, Power and Purpose: American Policy toward Russia after the Cold War, (2003); with Timothy Colton, Popular Choice and Managed Democracy: The Russian Elections of 1999 and 2000 (Brookings Institution Press, 2003); Russia’s Unfinished Revolution: Political Change from Gorbachev to Putin (2001); Russia's 1996 Presidential Election: The End of Bi-Polar Politics (1997); with Tova Perlmutter, eds., Privatization, Conversion and Enterprise Reform in Russia (1995); Post-Communist Politics: Democratic Prospects in Russia and Eastern Europe (1993); and, with Sergei Markov, The Troubled Birth of Russian Democracy: Political Parties, Programs and Profiles (1993). His articles have appeared in Constitutional Political Economy, Foreign Affairs, Foreign Policy, International Organization, International Security, Journal of Democracy, Political Science Quarterly, Post-Soviet Affairs, and World Politics. His op-eds have appeared in the New York Times, the Wall Street Journal, the Washington Post, Politico, Time, and the Weekly Standard. Dr. McFaul was born and raised in Montana. He received his BA in international relations and Slavic languages and his MA in Soviet and East European studies from Stanford University in 1986.  He was awarded a Rhodes scholarship to Oxford where he completed his D.Phil in international relations in 1991. His research papers are available at the Hoover Institution Archives.