Analysis of tax and spending policies at the federal, state, and local level. Government spending represents over a quarter of the economy.

State Taxation And The Reallocation Of Business Activity: Evidence From Establishment-Level Data

via National Burea of Economic Research

Why City Pension Problems Have Not Improved, and a Roadmap Forward 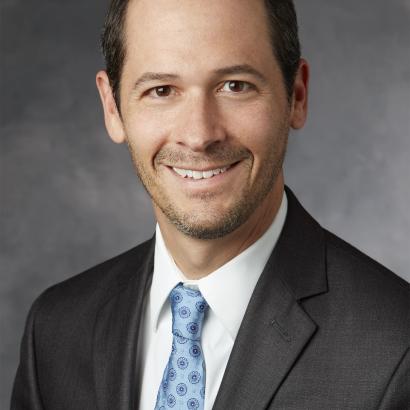 State Taxation And The Reallocation Of Business Activity: Evidence From Establishment-Level Data

via National Burea of Economic Research 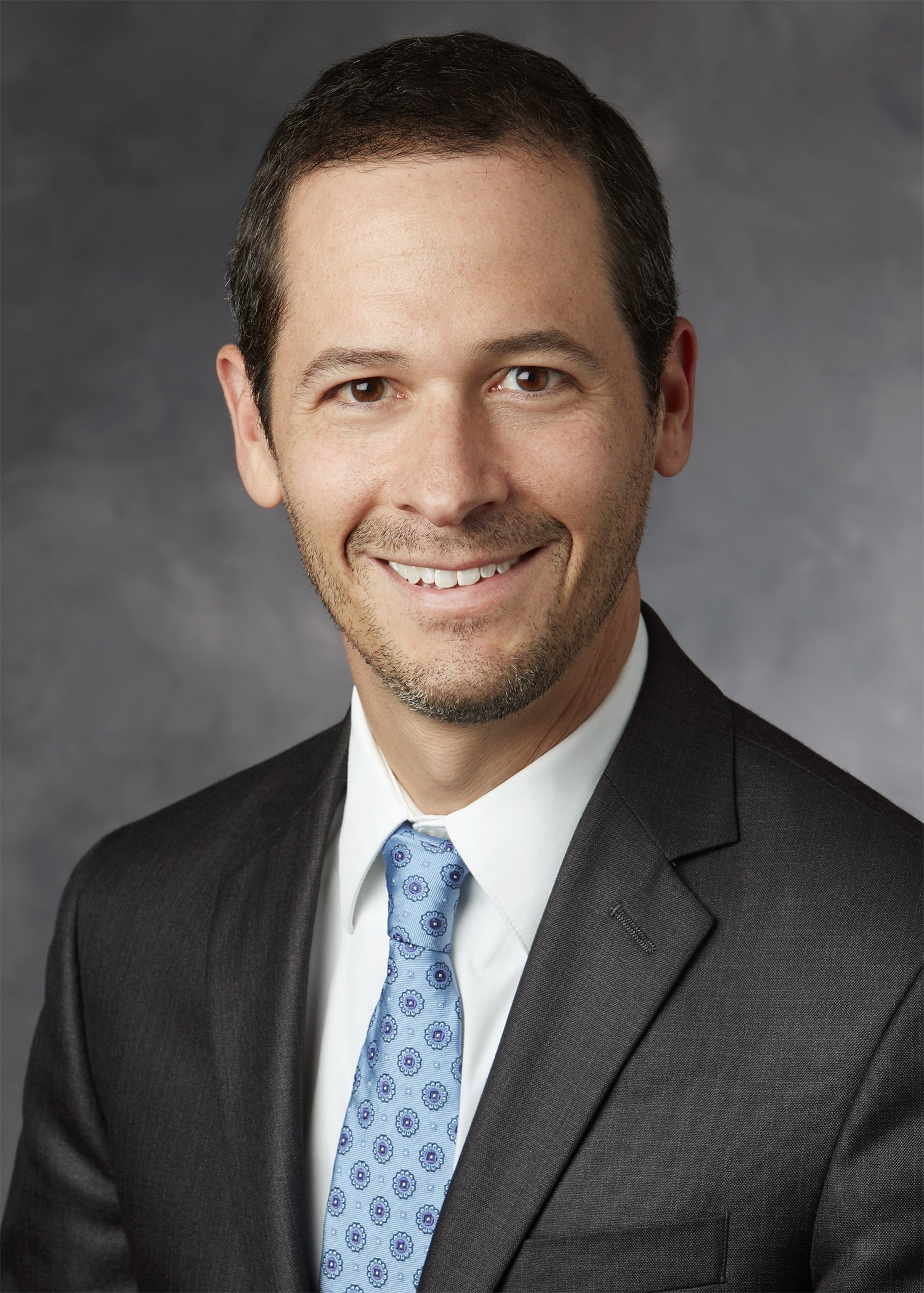 Joshua Rauh is the Ormond Family Professor of Finance at Stanford’s Graduate School of Business and a senior fellow at the Hoover Institution. He formerly served at the White House where he was principal chief economist on the President’s Council of Economic Advisers (2019-20), and taught at the University of Chicago’s Booth School of Business (2004–9) and the Kellogg School of Management (2009–12). At the Hoover Institution he has served as Director of Research (2018-19). Rauh studies government pension liabilities, corporate investment, business taxation, and investment management. His research on pension systems and public finance has received national media coverage in outlets such as the Wall Street Journal, the New York Times, the Financial Times, and The Economist, and he has testified before Congress on these topics. His PragerU video “Public Pensions: An Economic Time Bomb” has been viewed over four million times on the PragerU website and over three million times on YouTube. He has published numerous journal articles and has received various awards recognizing his scholarship including the Brattle Prize and the Smith Breeden Prize of the American Finance Association. His scholarly papers have appeared in journals such as the Journal of Political Economy, the Quarterly Journal of Economics, the Journal of Finance, the Journal of Financial Economics, the Review of Financial Studies, and the Journal of Public Economics. Prior to his academic career, he was an associate economist at Goldman Sachs in London. Rauh received a BA from Yale University and a PhD from the Massachusetts Institute of Technology, both in economics. 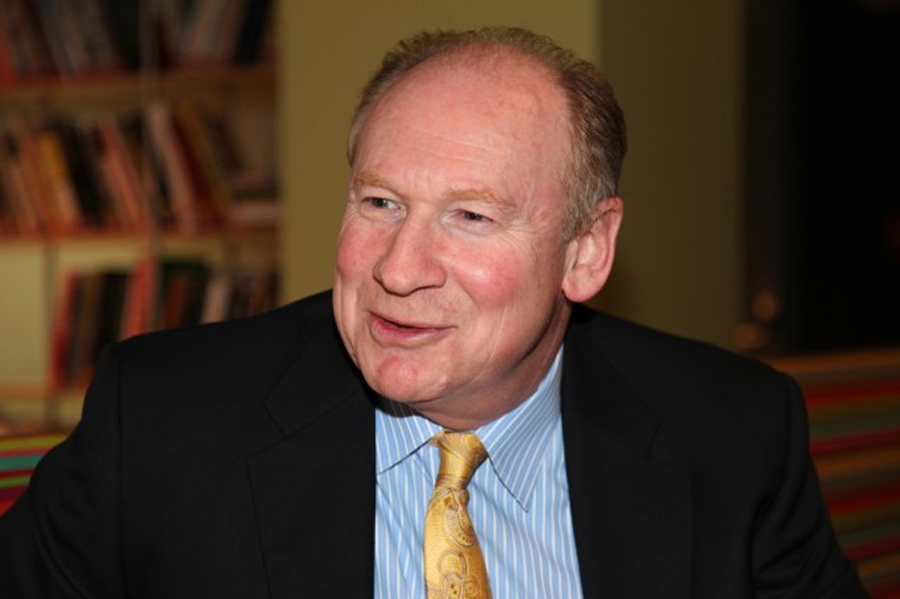