Why Is Health Care So Expensive?

It is no secret that the nation’s health care system needs reform. Washington spends more on health care than it does on any other part of the budget, including national defense or Social Security. Why is American health care so expensive? 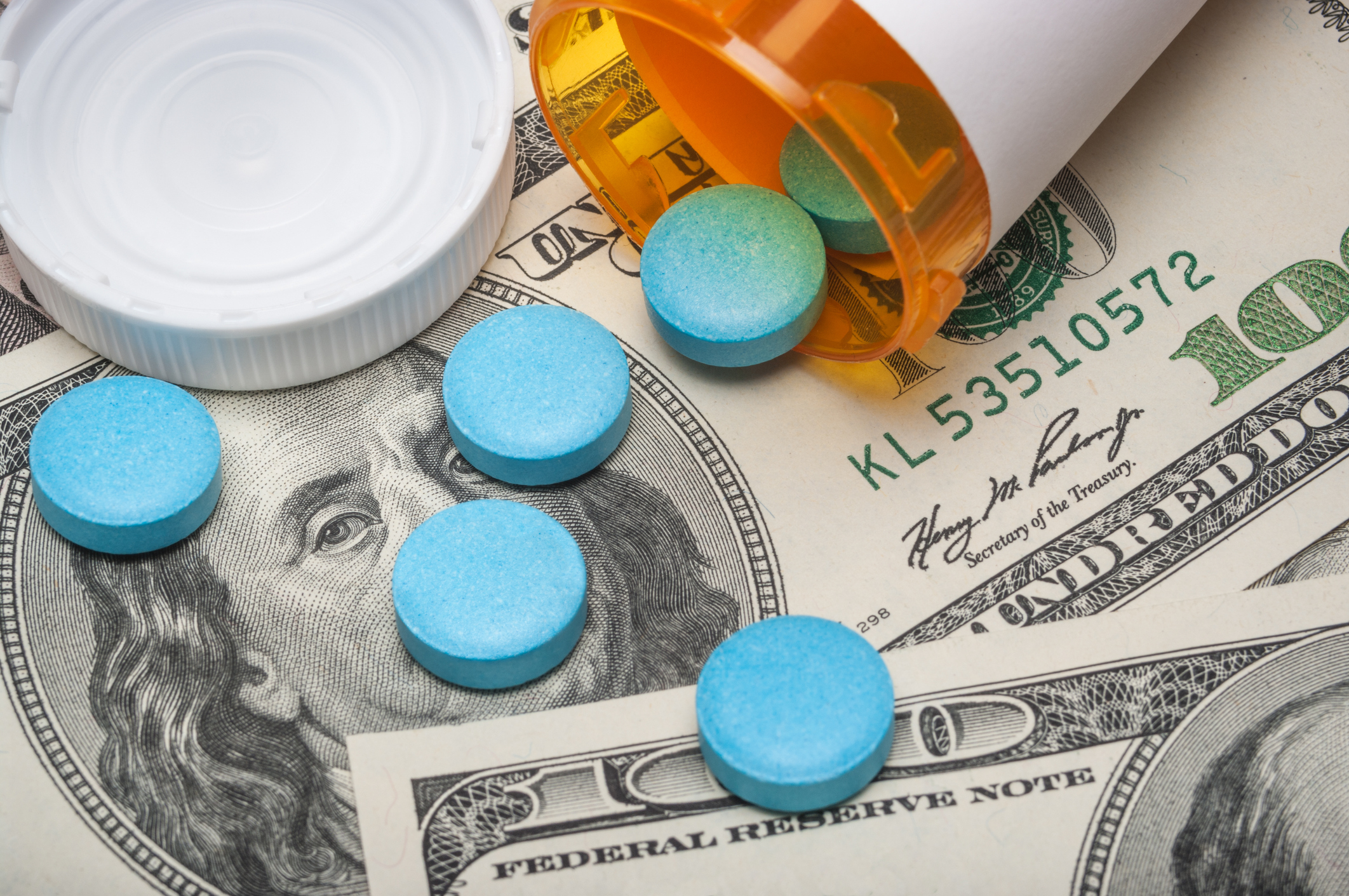 Why Is Health Care So Expensive? 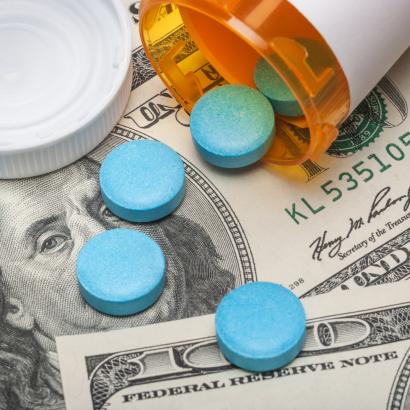 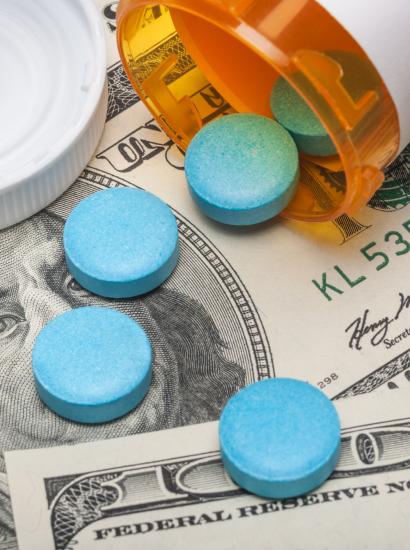 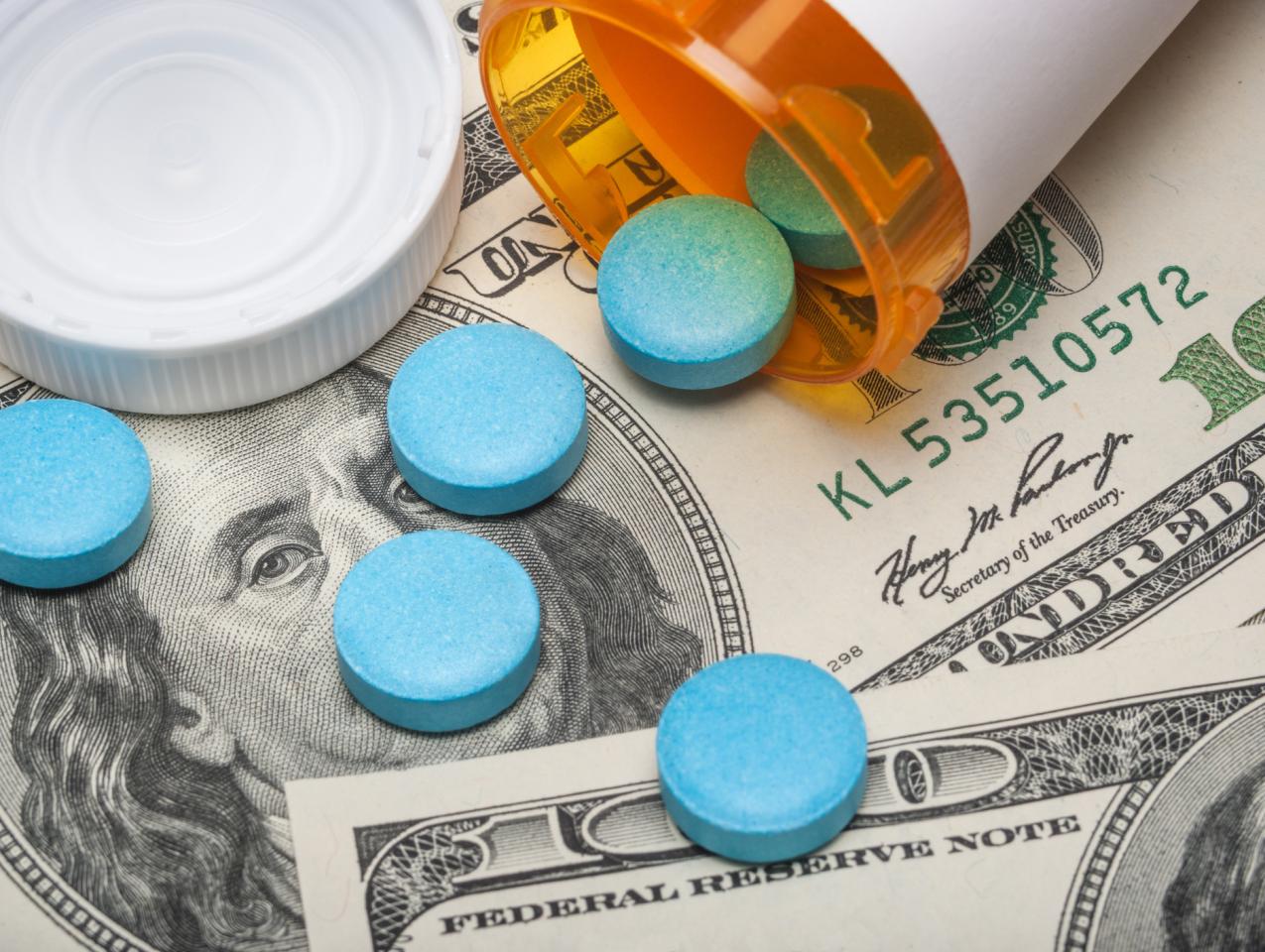 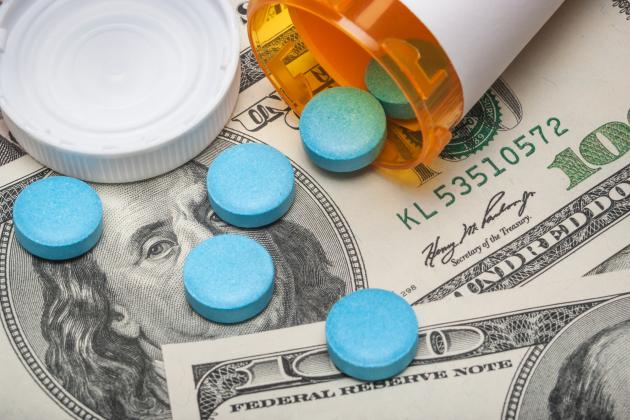 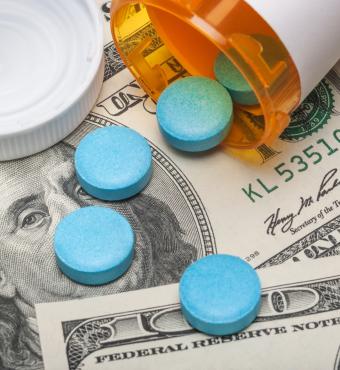 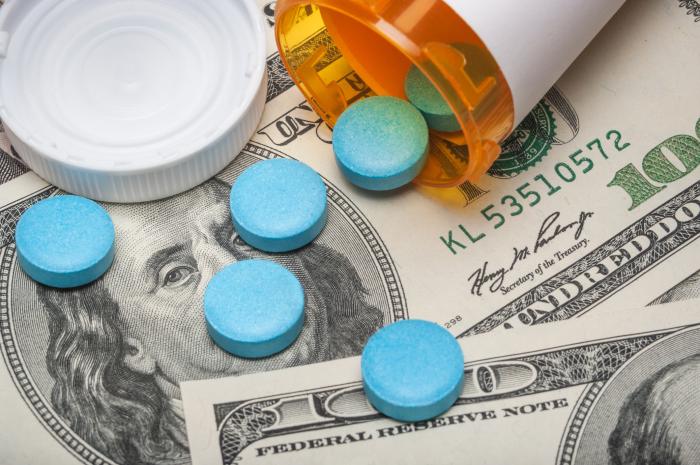 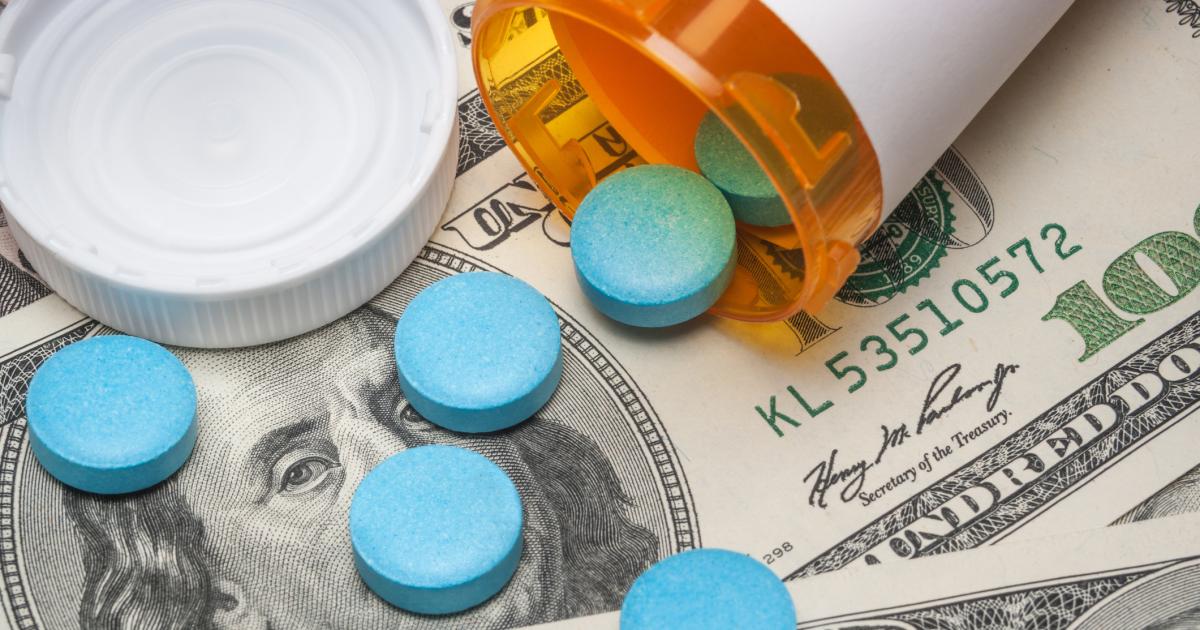 It is no secret that the nation’s health care system needs reform. Today, families face rapidly growing insurance premiums and out-of-pocket costs, making it difficult for many to purchase care. Whether measured per person or as a share of national income, the nation’s health care spending dwarfs what other nations spend. And, worse, the costs are rising. A growing share of workers’ paychecks go to health insurance premiums.

Meanwhile, the federal government now distributes over a trillion dollars in subsidies for Medicare, Medicaid, and other federal health care programs. The result is that Washington spends more on health care than it does on any other part of the budget, including national defense or Social Security.

Why is American health care so expensive?

There is not a single answer, but health care economists assign much of the blame to the “original sin” of health care policy: the preferred tax treatment for employer-sponsored insurance (ESI) premiums. If you buy a non-employer plan or pay for medical spending out of pocket, you typically use after-tax dollars. In contrast, if you buy health insurance through your employer, the premiums are paid with pretax dollars. The result is that there are significant tax incentives to choosing ESI plans with high premiums and low cost-sharing payments (e.g., copays, deductibles).

While this might seem like a technical tax issue, the consequences of health care’s original sin are significant. High-premium plans mean people have little reason to consider the costs of their medical care. That leads people to make health care decisions where the costs of the procedures are far beyond the expected benefits. In the video below, economist Milton Friedman summarizes the consequences of this system:

Economist Dan Kessler highlights several harmful effects of the policy. First, it makes employers and employers less sensitive to increases in their ESI premiums. That is because a dollar increase in premiums doesn’t reduce one’s after-tax income by a full dollar. Kessler explains why this is such a big problem:

It weakens the ability of competition among providers to keep prices low. This too makes sense. Why should doctors or hospitals compete vigorously when they know that their high prices can be passed on by insurers without much pushback?

Beyond its effect on the health care system, Kessler notes the tax exemption reduced 2020 federal tax revenues by $250 billion in 2020. Much of that tax savings went to high-income tax filers. The reason: high-income filers have higher tax rates and buy more expensive plans. Why did policy makers choose a health care policy that is costly, regressive, and produces bad incentives? Surprisingly, they did it by accident. The video below explains how a temporary World War II–era policy led to health care’s original sin:

Part 2: Where is the competition?

The tax preference for ESI isn’t the only reason costs continue to rise; another is a lack of competition. Competition is vital in well-functioning markets. As the video below explains, competition among businesses drives down prices and leads to better-quality goods and services.

In the case of health care, we find a lack of competition among medical providers, hospitals, and insurance companies. In After the ACA, economist John Cochrane points to government regulations as the primary cause for the lack of competition. State certificate-of-need (CON) laws, for example, require government permission before someone may build a new hospital or expand operations. Lawmakers hoped these rules would slow cost growth by stopping unnecessary hospital construction. But the result was the opposite; existing hospitals used CON laws to stop competitors from entering the market, driving up prices.

I am not arguing that we have to get rid of licensing. But licensing for quality does not have to mean restriction of supply to keep wages up— including state-by-state licensing, restriction of residency slots, restrictions on the number of new medical schools, and restrictions that encourage overuse of doctors where they are not needed.

There are other examples of how well-intentioned government rules ultimately stifle competition in the health care market. The Affordable Care Act, for instance, created strict rules governing how insurance companies could price their health care plans. These rules limited how much insurers could charge patients with different health conditions. While they were created with best of intentions, the regulations have reduced competition among insurers. In the video below, political scientist Lanhee Chen describes how these rules increased the number of American counties that only have just one health insurer:

Part 3: How do Medicaid and Medicare contribute to high costs?

Government policies contribute to high health costs in other ways too. In the case of Medicare and Medicaid, the government reimburses doctors and hospitals at rates far below what private insurers pay. That’s a good deal for the government, but the result is that hospitals and providers end up charging private insurers and patients more to make up the difference. John Cochrane summarizes this arrangement:

The government wants to subsidize health care for poor people, chronically sick people, and people who have money but choose to spend less of it on health care than officials find sufficient. These are worthy goals, easily achieved in a completely free-market system by raising taxes and then subsidizing health care or insurance, at market prices, for people the government wishes to help. But lawmakers do not want to be seen taxing and spending, so they hide transfers in cross-subsidies. They require emergency rooms to treat everyone who comes along, and then hospitals must overcharge everybody else. Medicare and Medicaid do not pay the full amount their services cost. Hospitals then overcharge private insurance and the few remaining cash customers.

In the video below, Cochrane explains what is needed to keep this complex system of cross-subsidies in place; namely, the government must limit competition so providers and hospitals can overcharge private insurers and patients without worrying about new entrants.

The high cost of US health care isn’t a secret, but as we have seen the reasons for the high costs will not be easy to fix. Politicians across the political spectrum have attempted to reduce the tax preference for ESI plans with little success. And there have been many efforts to encourage more competition among health care providers and insurers.

What is the answer then? In the next edition of Policy Insights, we explore potential reforms to see what, if anything, can be done to reduce future health care costs.

In an earlier Policy Insights article we examine how government interference with market prices leads to bad outcomes, particularly in the health care market.