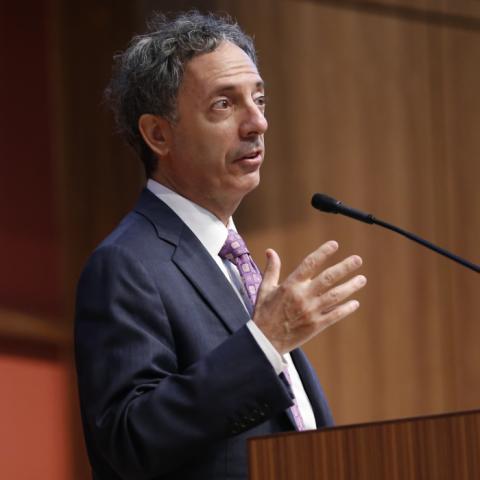 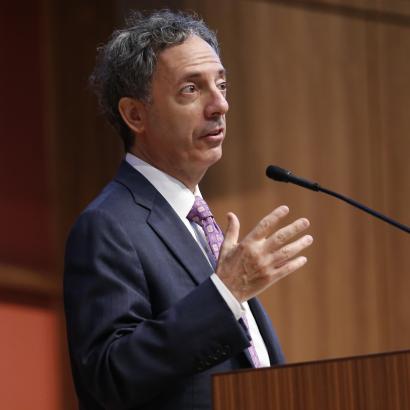 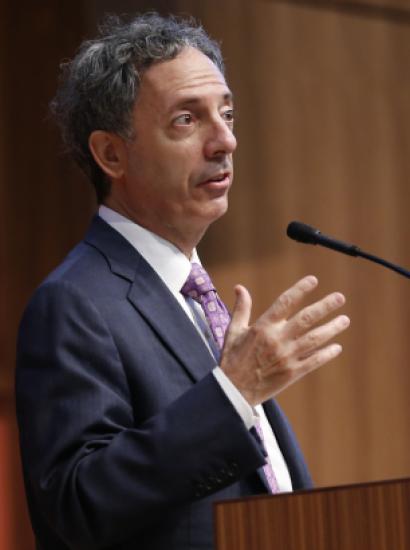 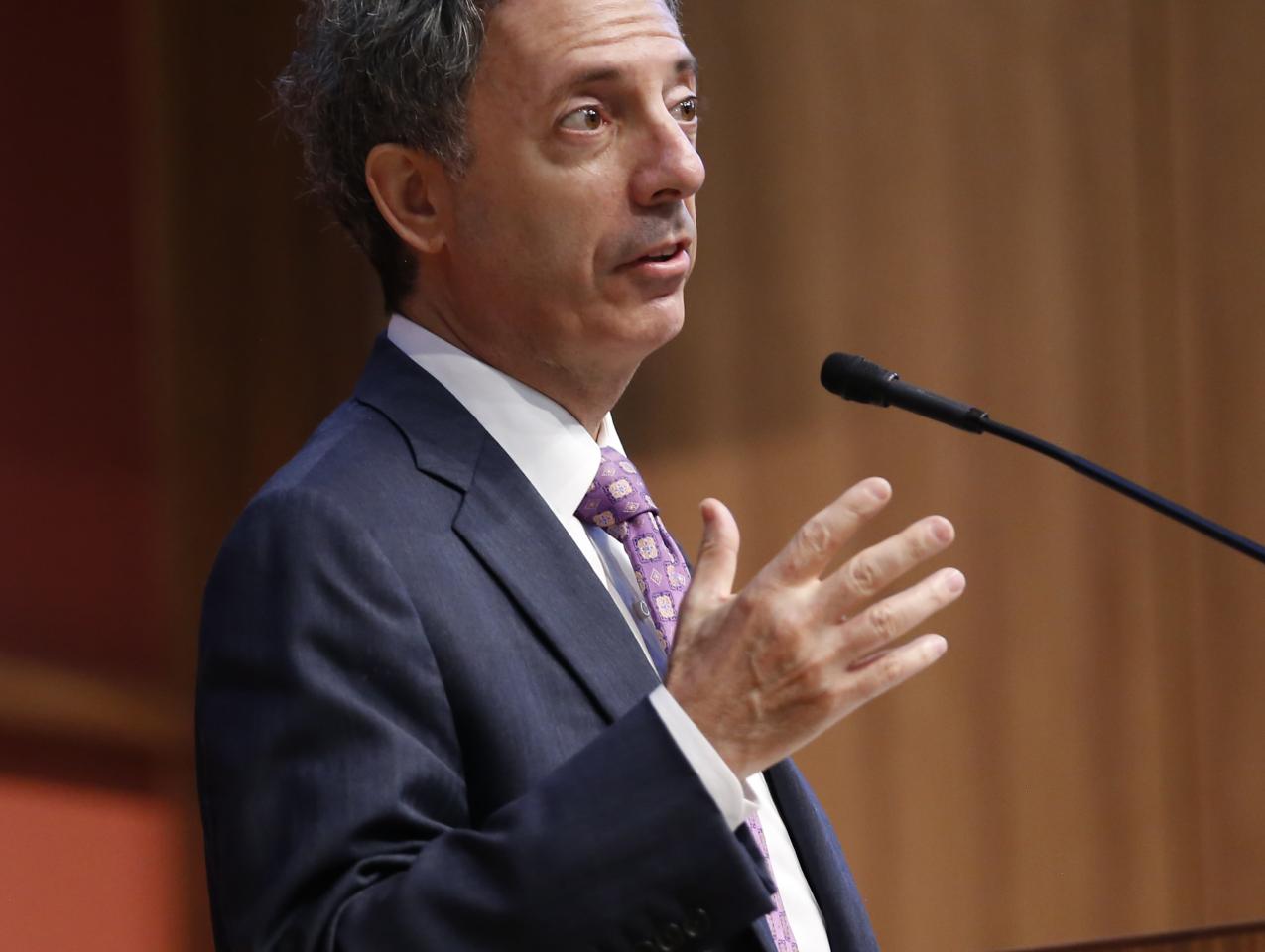 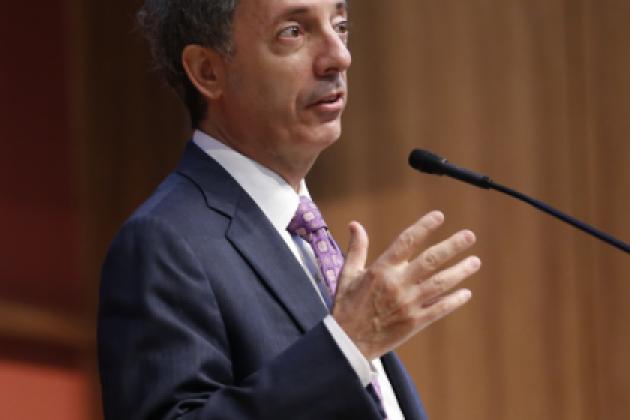 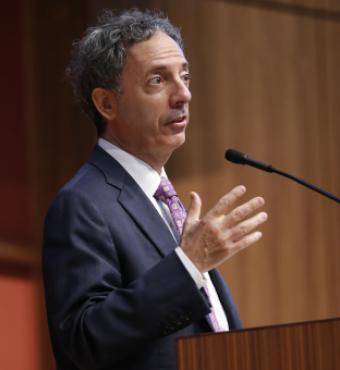 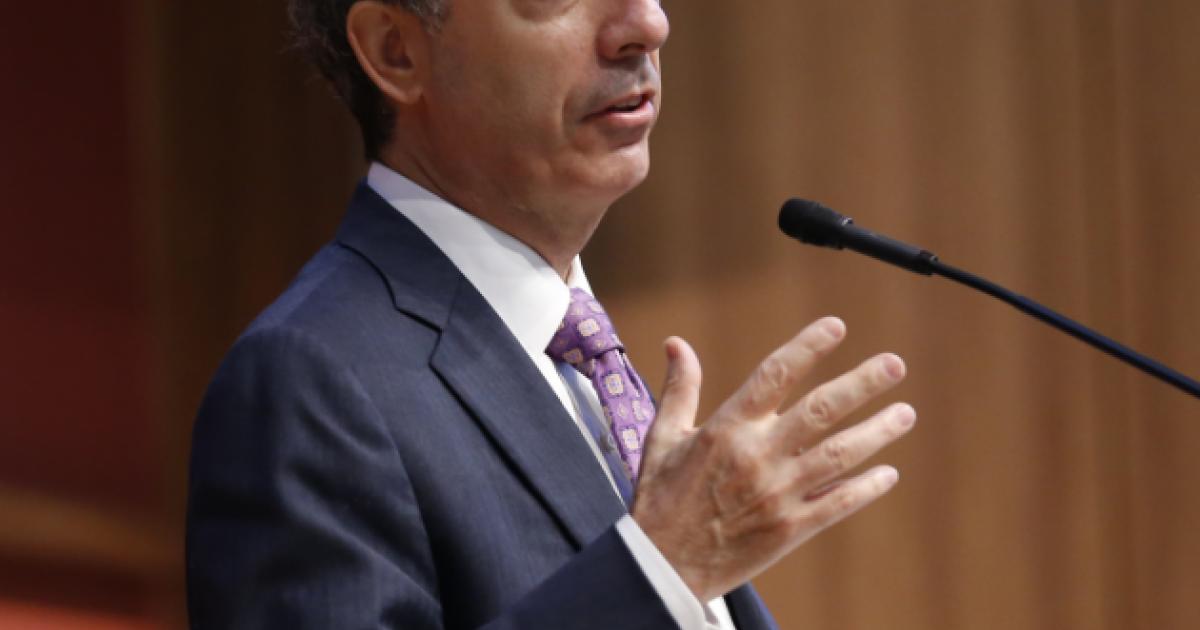 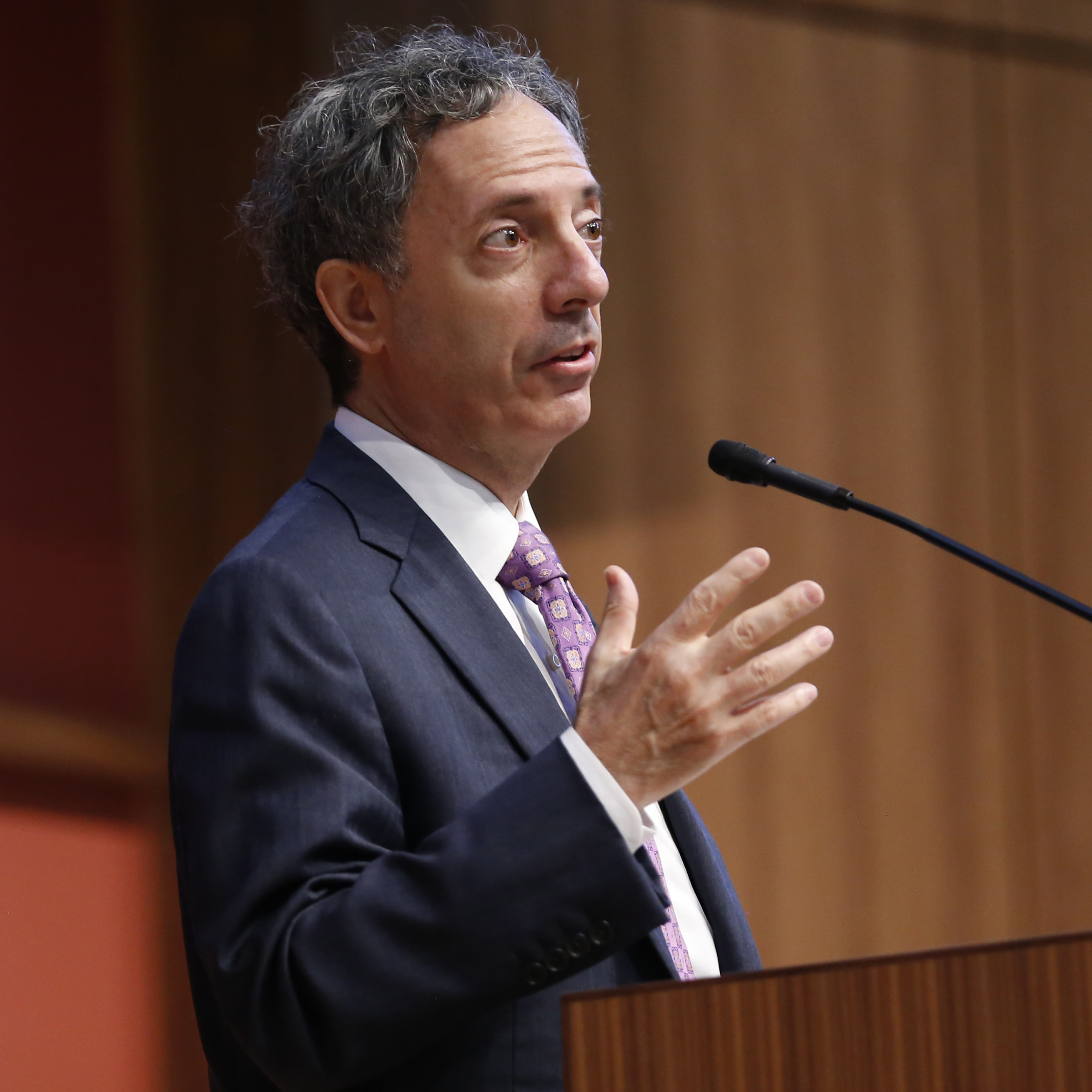 Created in 1947 by diplomat and historian George Kennan at the direction of US Secretary of State George Marshall, the Policy Planning Staff has a mission “to take a longer term, strategic view of global trends and frame recommendations for the Secretary of State to advance US interests and American values.”

He is the author of several books, including Constitutional Conservatism: Liberty, Self-Government, and Political Moderation (Hoover Institution Press, 2013); Israel and the Struggle over the International Laws of War (Hoover Institution Press, 2012); Virtue and the Making of Modern Liberalism (Princeton University Press, 1999); and Nietzsche: The Ethics of an Immoralist (Harvard University Press, 1995).

He has written hundreds of articles, essays, and reviews for various publications, including the American Interest, The Atlantic, the New Republic, Politico, RealClear Politics, the Wall Street Journal, the Washington Post, the Weekly Standard, and the Yale Law Journal.

Berkowitz has also taught constitutional law and jurisprudence at the George Mason University School of Law, and political philosophy in the department of Government at Harvard University.

Berkowitz received his BA in English literature from Swarthmore College; his MA in philosophy from the Hebrew University of Jerusalem; and a JD and PhD in political science from Yale University.