Hoover Institution Press released Israel and the Struggle over the International Laws of War by Hoover senior fellow Peter Berkowitz. Berkowitz defends the international laws of war by exposing the flawed assumptions and defective claims that have gained currency from The Goldstone Report (2009 Report of the United Nations Fact Finding Mission) and the Gaza Flotilla controversy. In both instances, Berkowitz argues, accusations of unlawful conduct directed at Israel by official bodies of the United Nations, European states, Arab states, and Turkey that relied more on bluster and the determination to gain political advantage than on sound legal analysis. In both cases those accusations worked to criminalize not only Israel’s legitimate right of self-defense but all liberal democracies’ right to defend themselves against transnational terror. 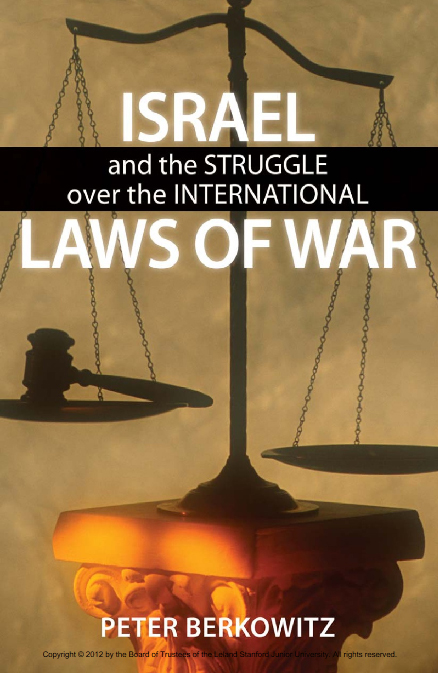 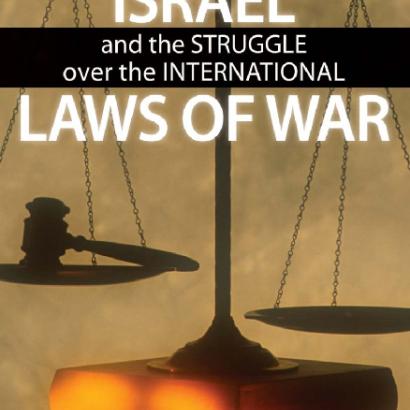 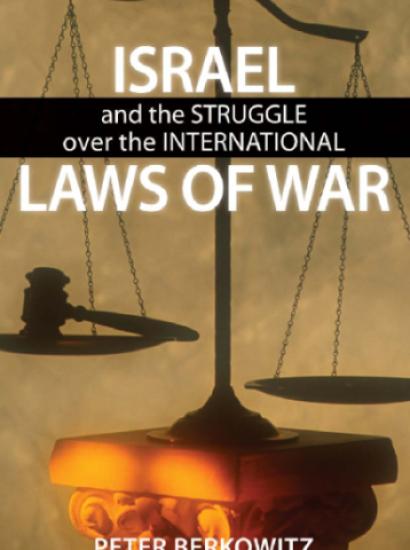 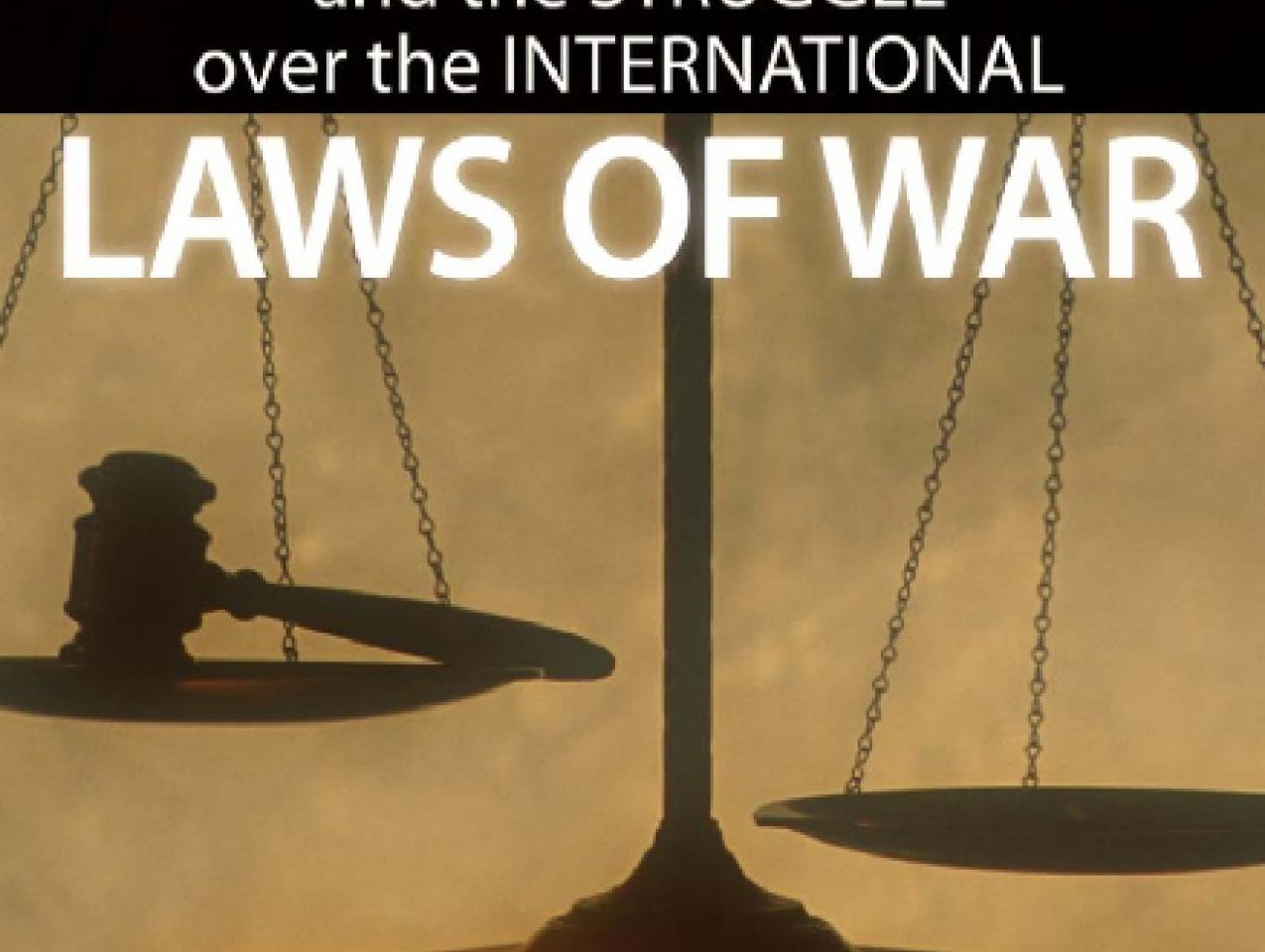 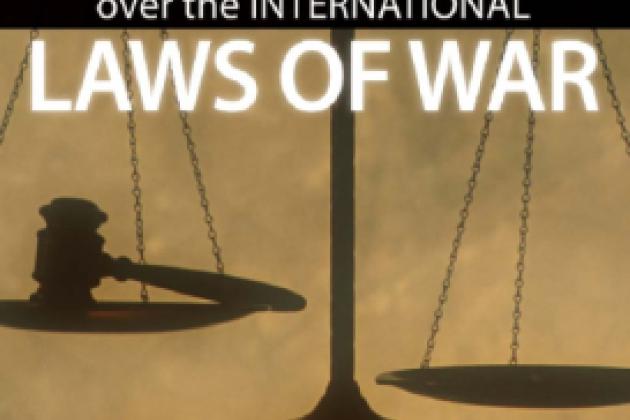 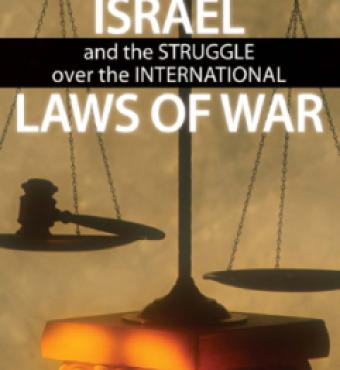 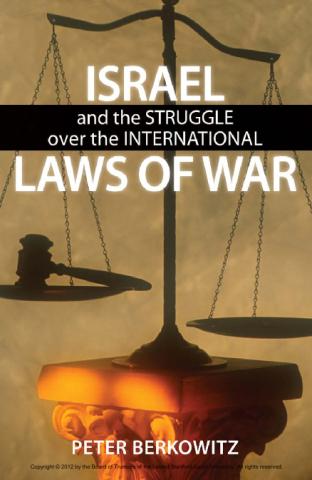 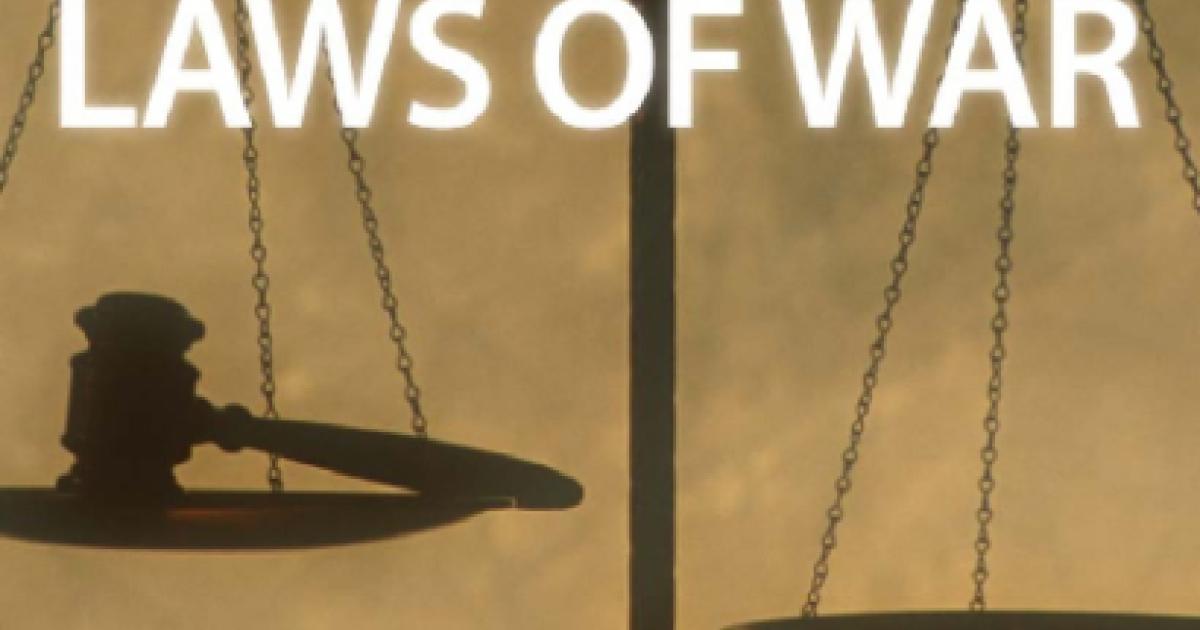