Across much of the world, national governments have responded to the coronavirus pandemic by ordering nonessential businesses to close and residents to shelter in place. In the United States, in contrast, the orders did not originate from the national government; instead, local and state governments took charge. 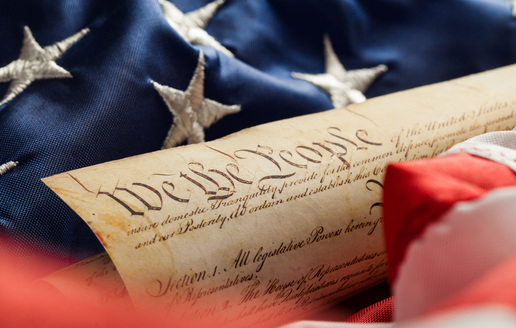 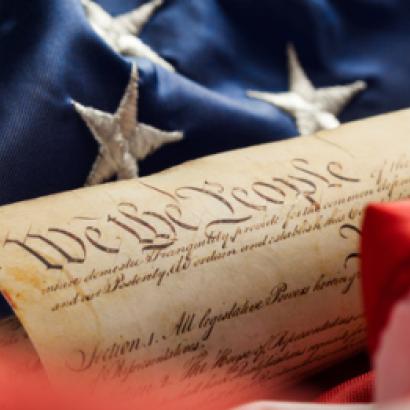 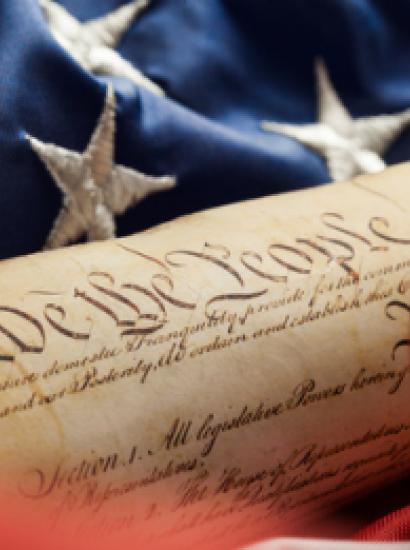 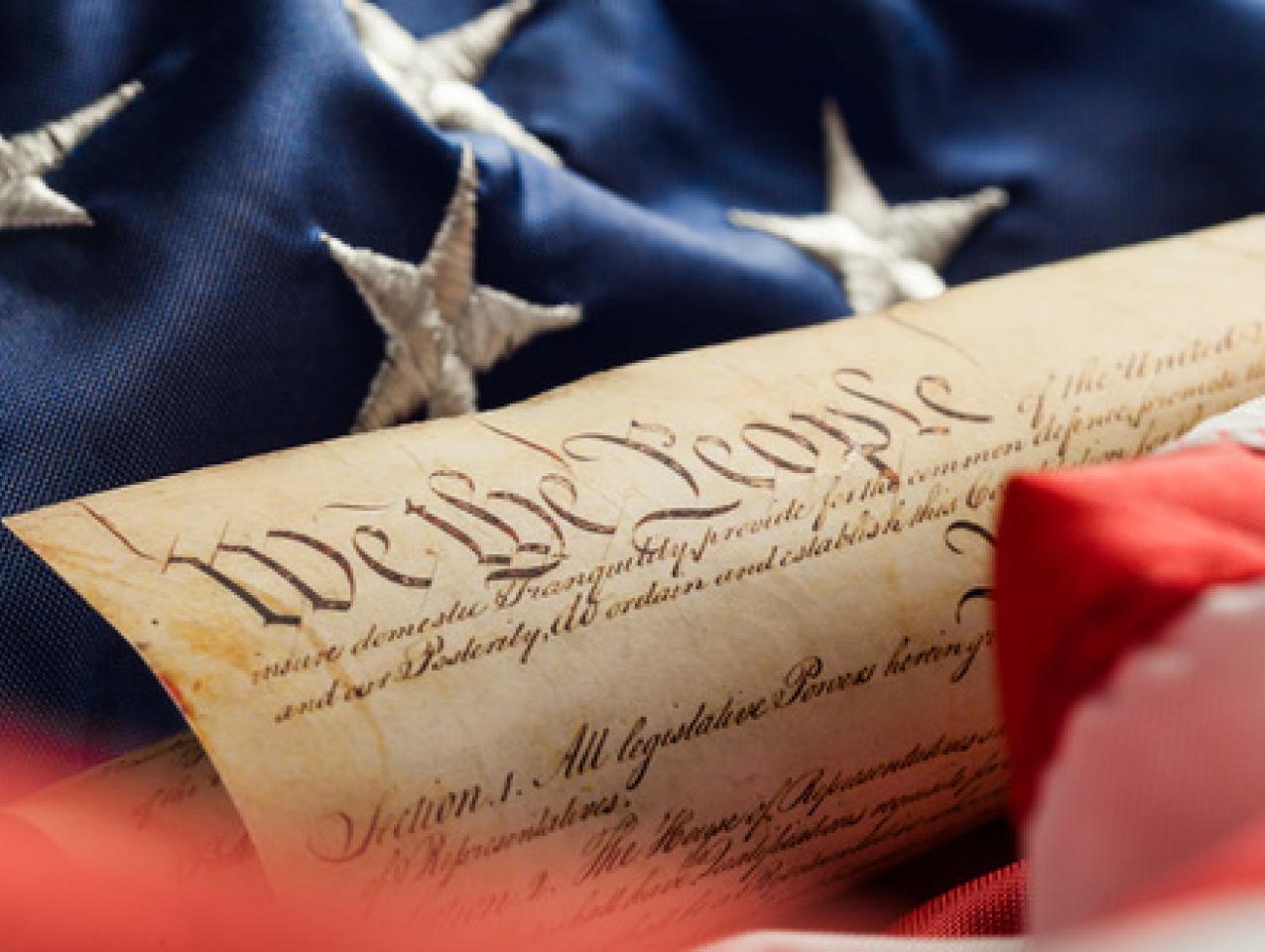 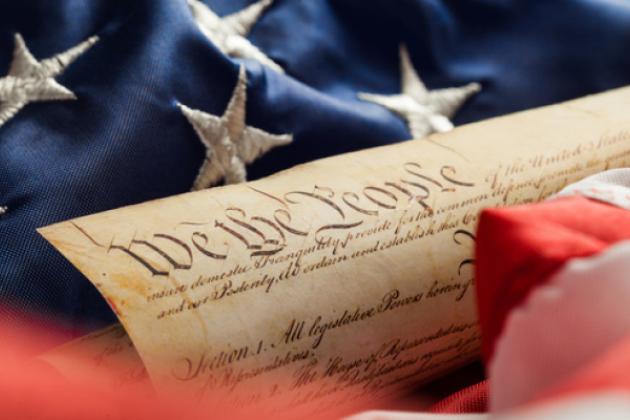 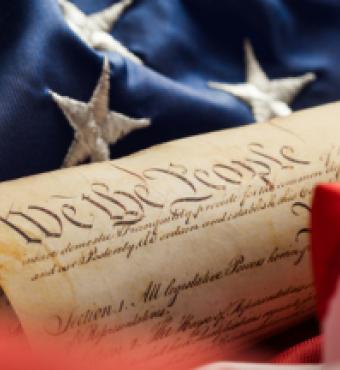 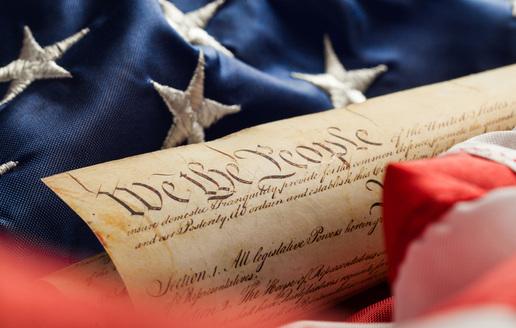 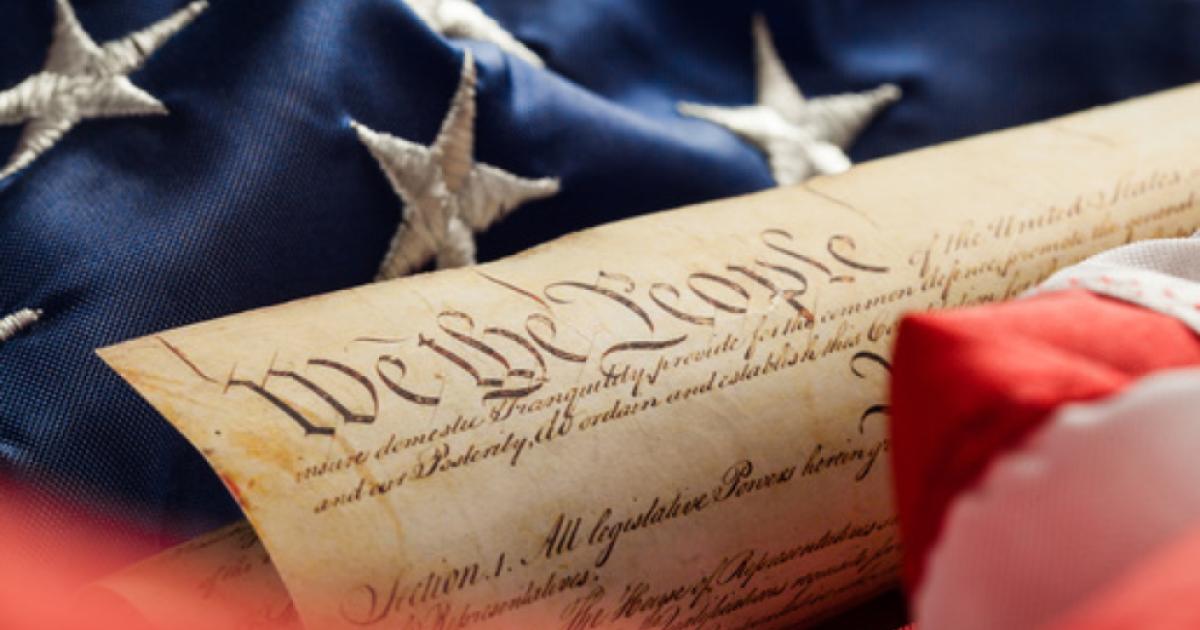 Across much of the world, national governments have responded to the coronavirus pandemic by ordering nonessential businesses to close and residents to shelter in place. In the United States, in contrast, the orders did not originate from the national government; instead, local and state governments took charge.

The disparate actions taken by states is a remarkable demonstration of federalism’s benefits and potential costs. What is federalism, and does it make the United States stronger?

Part 1: What is federalism?

At the top is the national government, which exercises power that is supreme. But that national power is also limited in scope. At the bottom of the pyramid are the states. Their power can be superseded by national power when there is a clash, but the states’ powers are much broader in scope, meaning in many areas of life only the states have power to act.

This principle is clearly enshrined in the Constitution. Hoover Institution research fellow and current associate justice of the Arizona Supreme Court Clint Bolick explains the constitutional foundations of federalism:

In the original constitutional framework, states were intended to have the upper hand. The Constitution created a national government of limited and defined powers. The states retained all remaining legitimate governmental powers. To underscore the point, the framers punctuated the Bill of Rights with the Tenth Amendment, which provides that “[t]he powers not delegated to the United States by the Constitution, nor prohibited by it to the States, are reserved to the States respectively, or to the people.

As we have seen so clearly during the pandemic, state governments can exercise their broad powers to institute shelter-in-place orders and temporarily close businesses during health emergencies. Their powers, however, are not unlimited. The Constitution, particularly through the Fourteenth Amendment, restricts their ability to infringe constitutional rights. Further, when state laws conflict with federal laws, the federal laws take precedence.

Now that we have an understanding of how American federalism works the question is, why did the nation’s founders adopt such a system, and do these reasons still apply today?

Part 2: What were the founders thinking?

The writers of the Constitution faced a difficult task. They sought to establish a government strong enough to defend the nation while still protecting individual liberty from the dangers of an overbearing federal government. Their first attempt, the Articles of Confederation, had failed to strike the right balance, leaving the national government too weak to unite the country. The Constitution thus strengthened the national government, but the founders included significant checks on its power. Federalism was part of their solution.

The framers were deeply skeptical of putting too much power into the government’s hands. They had only recently thrown off the British crown and understood the principle that Milton Friedman explains in the video below: that concentration of power is a dangerous threat to freedom.

To prevent its concentration, the framers looked to divide power between the federal government and states. In his book Leviathan, Justice Bolick notes that this arrangement was not merely about maximizing the power of states but about preventing the concentration of power in the hands of either level of government: “Hence in the new constitution, not only would states act as guarantors of liberty, but the national government would operate as a check against tyrannical impulses by state governments.”

Federalism hasn’t always been used to promote individual liberty. Southern states took up the mantle of federalism to preserve slavery in their states. Justice Bolick explains how it was necessary to amend the Constitution to force states to respect individual liberties enshrined in the Bill of Rights:

Under the Tenth Amendment, states were still empowered to provide greater protections of individual rights than the national government might provide; but under the Fourteenth Amendment, the national government obtained for the first time the clear power to curb state abuses of rights. And within that scheme, the federal courts were assigned critical new powers. The Fourteenth Amendment was intended to put the finishing touches on the constitutional framework for federalism. The provisions of the Ninth, Tenth, and Fourteenth Amendments demonstrate a clear preference for leaving decision-making with local governments—as long as that doesn’t result in threats to individual autonomy. Each level of government is empowered to check the other whenever that other exceeds the boundaries of its power and infringes on individual rights.

Part 3: What are the benefits of federalism?

But the benefits of federalism extend beyond a check on federal power. There are significant economic and political benefits from allowing states to adopt different policies. John Yoo summarizes these benefits in this video:

As Supreme Court justice Louis Brandeis argued, states are “laboratories of democracy.” States can experiment with different public policies to figure what works and what doesn’t. Successful policies can then be adopted by other states, while the consequences of failed policies are limited to a single state rather than the whole nation.

In addition, state policies can be better tailored to meet the needs and demands of state residents. Policies that work well and are popular in Dallas may fail in Denver. While federal legislation often requires a one-size-fits-all approach, federalism allows for differing laws to be implemented in each state. We can see this phenomenon during the coronavirus pandemic. Hoover Institution research fellow David Davenport argues that each state needed to adopt specific policies that reflected its own needs and challenges:

Some counties and states that were hit harder and earlier had to mobilize more quickly and did. Governors rallied businesses and nonprofit groups to help build supply lines and open up new facilities for healthcare. Now, the primary responsibility for returning things to normal also rests with state and local governments.

Over the long term, states also have a powerful incentive to enact policies that meet the demands of their residents. Namely, residents and businesses can “vote with their feet” and move to states that offer policies that better meet their needs. The end result is that states compete with one another to deliver the policies that their residents demand. As Yoo and Phillips explain: “Federalism promotes state competition via regulation and taxes to attract residents, much as the market creates efficiency by forcing producers to compete to win the business of consumers.”

Part 4: What if states behave poorly?

We have already explained the importance of the Fourteenth Amendment in ensuring that states respect individual liberty. Nevertheless, concerns remain that states will fail to adopt policies that are in the best interests of communities and individuals. For example, many express concerns that, left to their own devices, some states may fail to provide an adequate social safety net.

As we discussed above, one check on this concern is the ability of people to vote with their feet and move to states with policies that better meet their needs. This, however, could also lead to issues where states are leery to adopt generous welfare policies that may attract an influx of new recipients from other states. The result could be a “race to the bottom” where states opt to reduce the generosity of their programs to prevent this migration.

Race-to-the-bottom arguments are regularly made about state policies with regard to welfare, corporate law, and environmental regulates. While these arguments are plausible, there is evidence to suggest this threat hasn’t been realized. In the Hoover Institution Press book New Federalism: Can the States be Trusted?, scholars found little evidence that states pursue race-to-the-bottom policies in welfare, environmental, or corporate law. You can a find a summary of the book here.

States, of course, won’t always adopt the best policies, but neither will the federal government. As we explained in our Policy Insights edition on social safety nets, the federal government has a mixed track record in providing assistance to low-income Americans. As explained above, when federal policies fail, the consequences are seen across the nation. In contrast, the costs of failed state policies can be more limited in nature and easier to correct when they don’t work.

Over the last two centuries the federal government has continued to assume more power, often at the expense of states. Following the New Deal, Congress rarely considered the principles of federalism when crafting legislation, and the Supreme Court rarely invoked federalism or the Tenth Amendment when considering limits on federal power.

Still, support for federalism all too often depends on particular political issues and which party is in control of the White House and Congress. Republicans are quick to embrace limits on federal power when the Congress adopts heavy-handed economic regulations. The left sings federalism’s praises when states relax drug enforcement rules or refuse to participate in federal immigration enforcement efforts.

Federalism’s benefits are not reserved for one political party, and it does not guarantee perfect policies or ensure all governments respect individual liberties. But, as we have seen in 2020, the system provides for flexible responses with tailored policies that address the particular needs and preferences of state residents.

In our Policy Insights edition on education we explain how state and local governments must take a leadership role in education.

In its 2012 report Choice and Federalism, the Hoover Institution’s Koret Task Force on K–12 Education defines the proper role of the federal government within the nation’s education system.