Allan H. Meltzer (1928–2017), a twentieth-century macroeconomist, was an innovator in the field of monetary economics and public policy, showing how central banking could influence economic disasters. Meltzer was also a valued consultant both in the United States and overseas, championing rules-based monetary policy and free markets. Eleven prominent economists reflect on his contributions in this volume edited by David Beckworth. 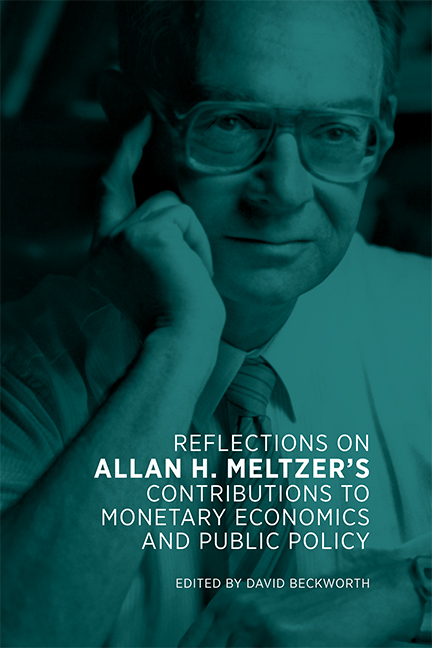 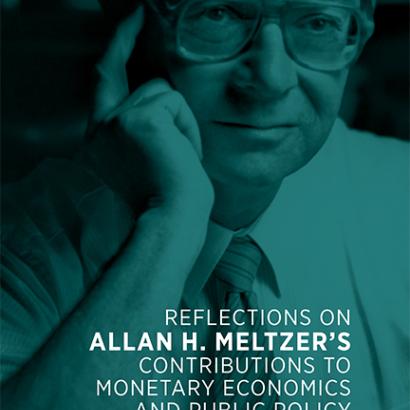 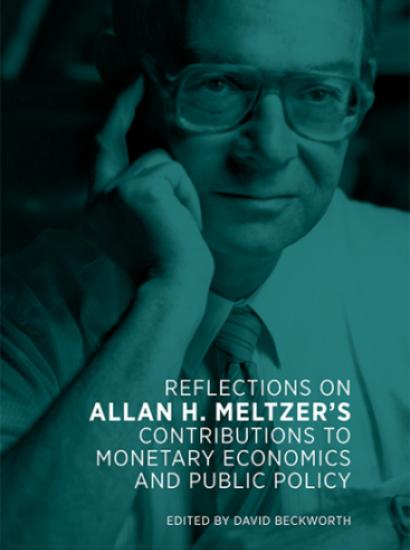 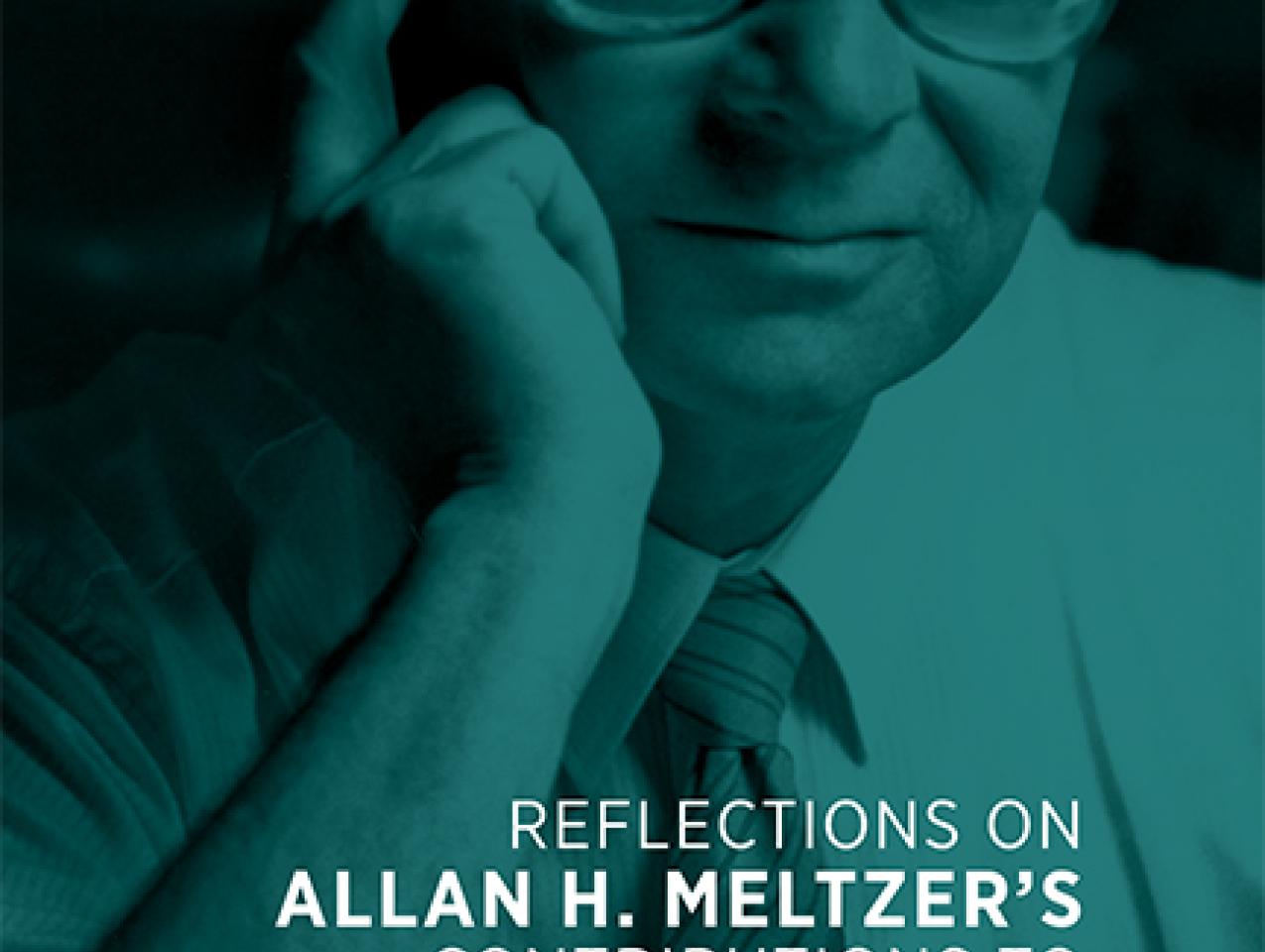 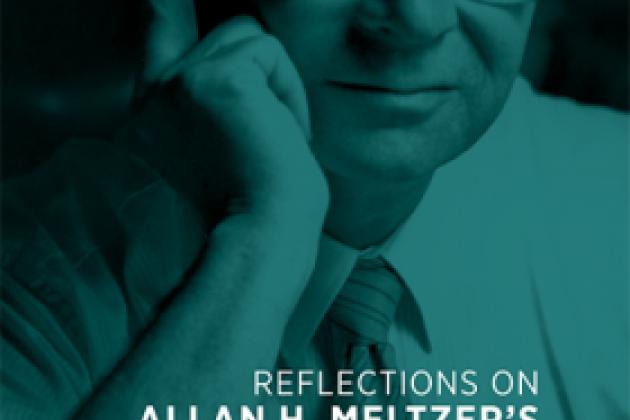 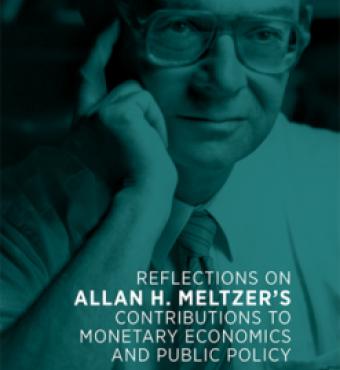 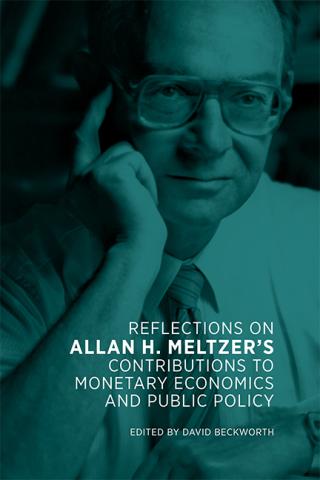 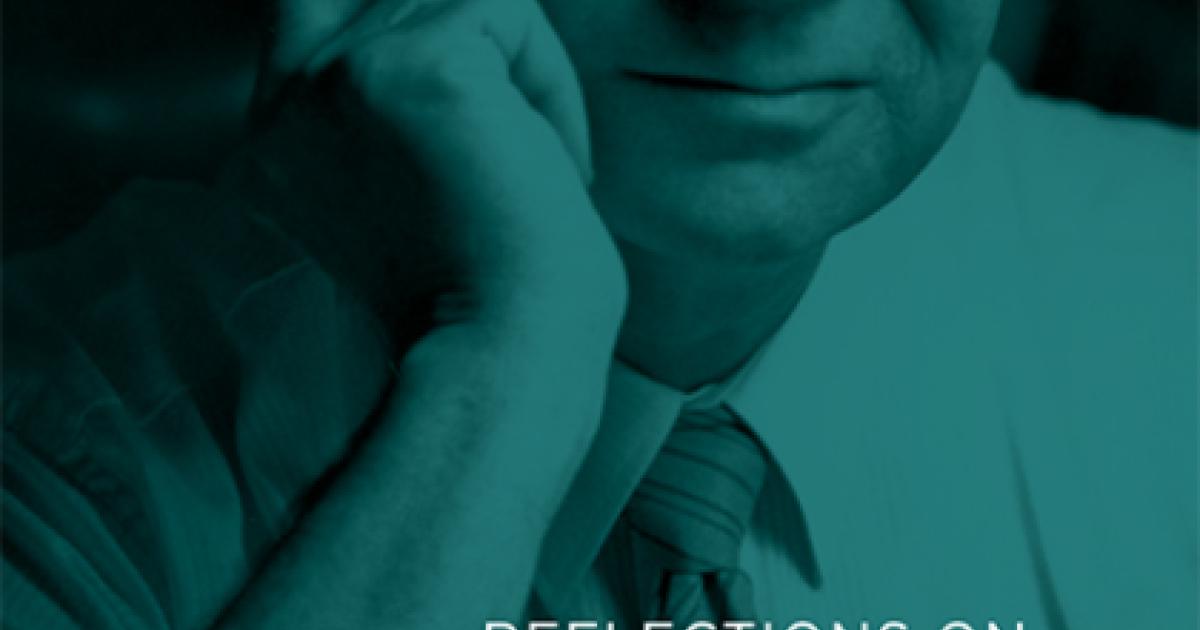 Allan H. Meltzer (1928–2017), a leading monetary economist of the twentieth century, is memorialized in eleven essays by prominent economists. Among his achievements, Meltzer transformed the field of central banking and dissected the economic disasters of the 1930s and the first decade of the 2000s as well as the recovery from high inflation in the early 1980s.

The first chapters focus on his landmark A History of the Federal Reserve, 1913–1986, explaining that the Fed’s biggest successes are tied to its adherence to classical monetary theory and also examining the monetarist counterrevolution. Next, the book turns to the monetary transmission mechanism and his close work with Karl Brunner on the Brunner-Meltzer Model; it argues that Meltzer’s understanding of monetary economics could be used to measure the impact of the Fed’s activities. Finally, Meltzer’s contributions to public policy are examined, including his proposed reforms to the International Monetary Fund and his activities at the Carnegie Mellon Graduate School of Industrial Administration.

The conference papers that compose this volume celebrate Meltzer’s fifty-year career at Carnegie Mellon. The book ends with a transcribed interview, conducted a few months before his death, in which he shares sharp-witted insights about economics and his legacy. A comprehensive bibliography of Allan H. Meltzer’s published works is included.

David Beckworth, editor, is a senior research fellow at the Mercatus Center at George Mason University and a former international economist at the US Department of the Treasury. A widely published author on monetary policy, he hosts the podcast Macro Musings.