The Federal Reserve is the single most important economic policy institution in the United States. Its recent unprecedented actions and interventions have raised serious concerns in many quarters about inflation, as well as the independence and effectiveness of the Fed. 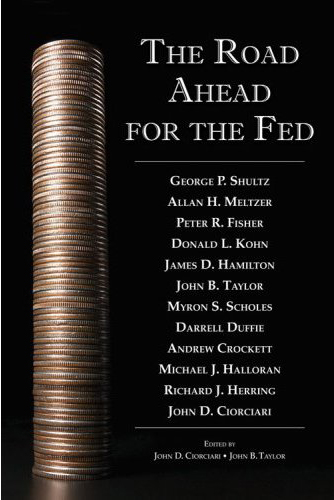 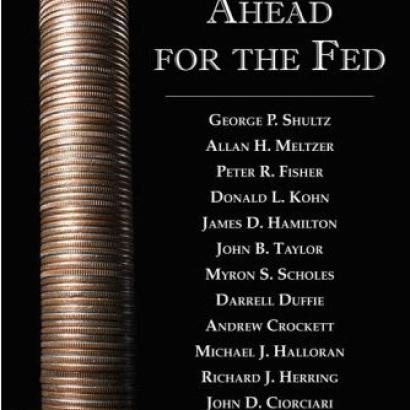 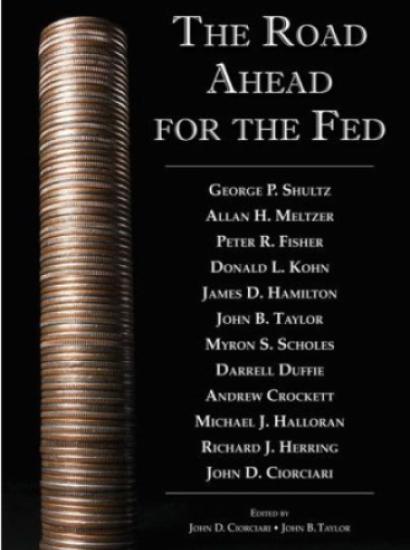 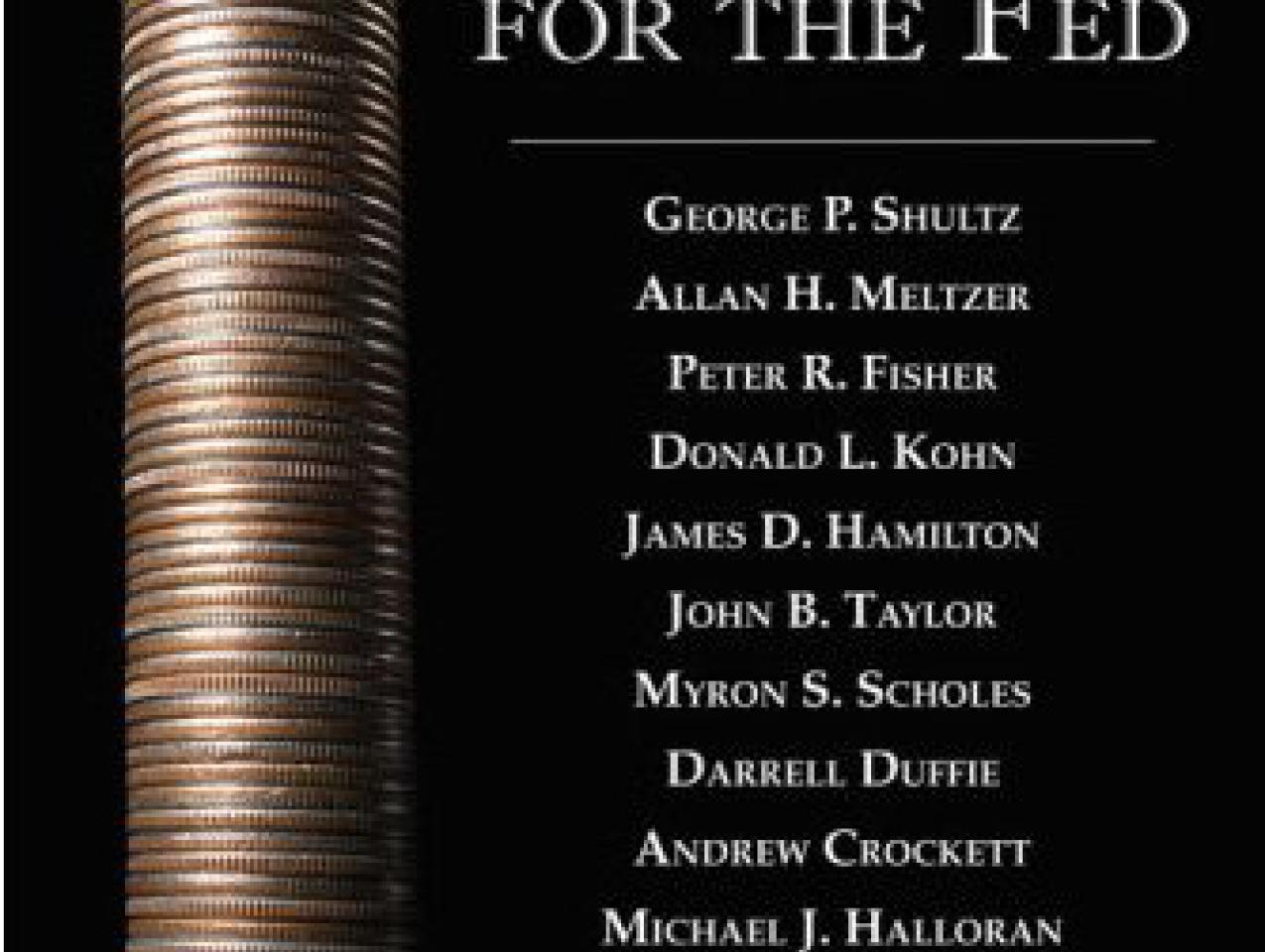 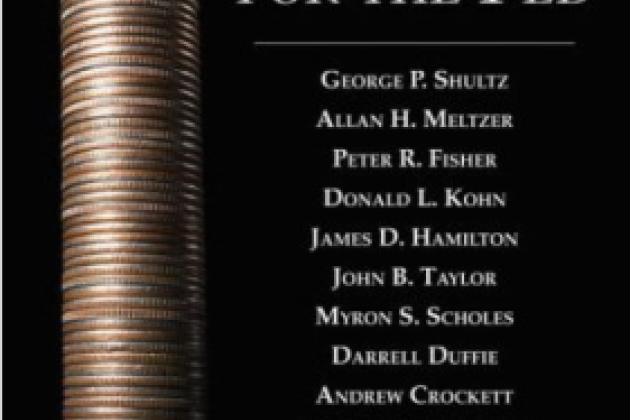 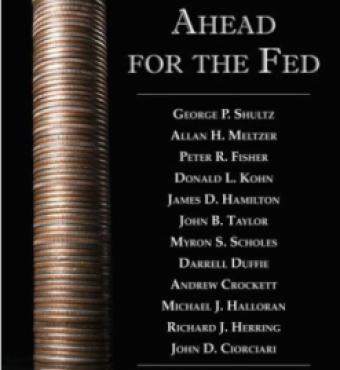 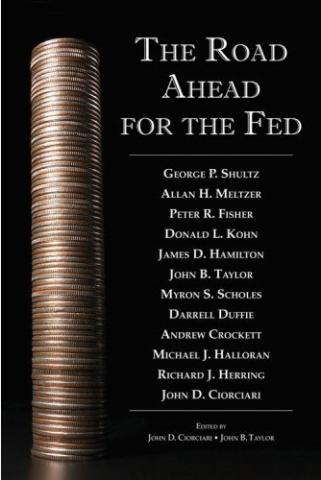 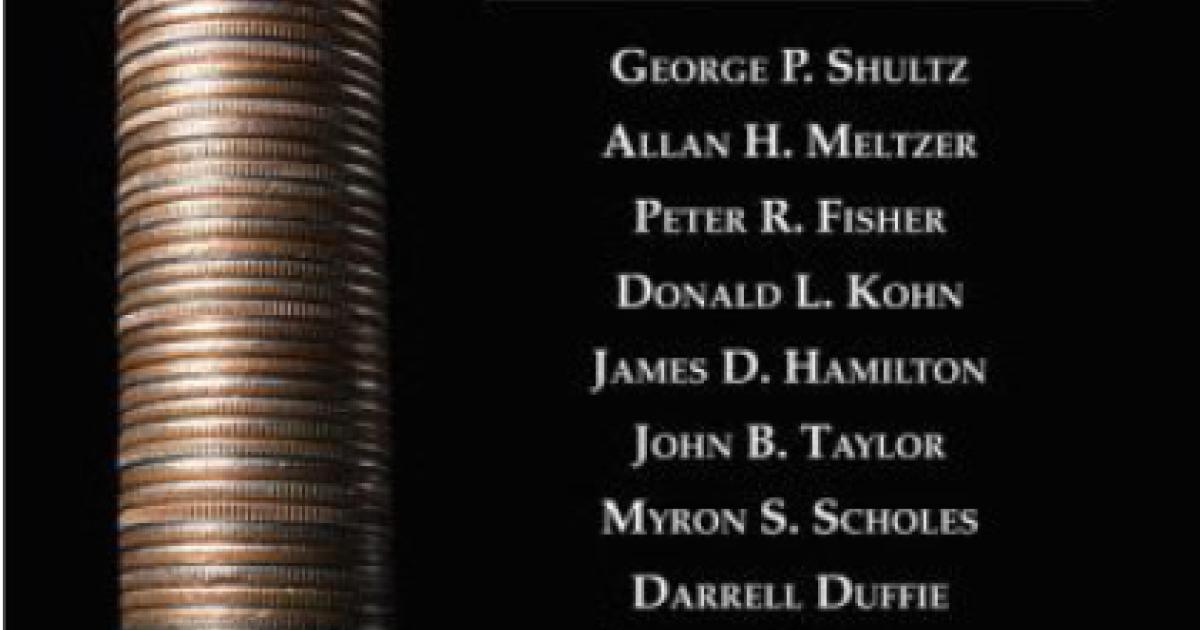 The Federal Reserve is the single most important economic policy institution in the United States. Its recent unprecedented actions and interventions have raised serious concerns in many quarters about inflation, as well as the independence and effectiveness of the Fed. In The Road Ahead for the Fed, a group of expert contributors examine the recent actions of the Federal Reserve and discuss how the Fed arrived at this position, how it can best deal with the road ahead, and how it might reduce the likelihood of crisis-driven interventions in the future.

The federal reserve is the single most important economic policy institution in the United States. This spring the two of us and the ten other authors of this book came together to present and to discuss our views about the future of the Fed.

The effort to think long, to think ahead, to consider future consequences, is especially important at a time of crisis when attention is understandably focused on the immediate. Further, I believe that the effectiveness of immediate measures is substantially improved when people can see that long-term issues are being kept in mind and dealt with sensibly.

CHAPTER 2 - Policy Principles: Lessons From The Fed’s Past
by Allan H. Meltzer

Events following the start of the housing, mortgage and credit market crises in summer 2007 opened a new chapter in Federal Reserve history. Never before had it taken responsibility as lender-of-last-resort to the entire financial system, never before had it expanded its balance sheet by hundreds of billions of dollars or more over a short period, and never had it willingly purchased so many illiquid assets that it must hope will become liquid assets as the economy improves.

What went wrong to cause the excessive growth of leverage and credit that led to this particular systemic failure of housing finance and banking? What have been the policy responses to the financial crisis so far? What will be the consequences of the Federal Reserve’s extraordinary balance sheet policies?

In response to the financial turmoil and economic weakness of the past eighteen months, the Federal Reserve has taken unprecedented steps in conducting monetary policy. Not only have we reduced our target federal funds rate aggressively, essentially to zero, but we have also made credit available to institutions and markets in which we had not previously intervened. To varying degrees, similar actions have been taken by other central banks around the world.

The traditional tool of monetary policy is an open market operation, in which the Federal Reserve purchases short-term Treasury securities from the public. The Fed pays for these purchases by crediting the deposits that the selling bank holds in an account with the Fed. These deposits can be thought of as electronic credits for cash, which banks could withdraw in the form of green currency whenever banks wished.

CHAPTER 6 - The Need For A Clear And Credible Exit Strategy
by John B. Taylor

The fed is now operating a completely unprecedented policy regime. While there is disagreement about the appropriateness of the extraordinary measures that constitute this regime, few disagree that, at some time, the Fed should exit from it and return to traditional monetary policy: controlling money growth and adjusting the short-term interest rate to keep inflation low and the economy stable.

With the advent of the financial/economic crisis of 2008, financial entities, corporations, consumers, investors, and governments need to reduce debt, whether in the United States, Europe, Asia, or in emerging market countries. Asset values have fallen dramatically as risk premiums have increased, and the income-generating potential of assets has fallen. If asset values continue to fall, entities must continue to reduce leverage.

The financial crisis has prompted calls for revamping the market for credit derivatives. For example, in a July 2008 speech, Fed Chairman Ben Bernanke noted that, “The Federal Reserve, together with other regulators and the private sector, is engaged in a broad effort to strengthen the financial infrastructure. In doing so, we aim not only to help make the financial system better able to withstand future shocks but also—by reducing the range of circumstances in which systemic stability concerns might prompt government intervention— to mitigate moral hazard and the problem of ‘too big to fail.’”

CHAPTER 9 - Should The Federal Reserve Be A Systemic Stability Regulator?
by Andrew Crockett

The current financial crisis has revealed the need for fundamental changes in both the content and structure of regulation. As far as the latter is concerned, it has long been recognized that, for largely historical reasons, the United States has an overly fragmented regulatory structure.

This chapter examines the need for an improved regulatory regime to reduce the likelihood of crises and thereby the need for intervention by the Federal Reserve and other government agencies. In particular, I argue that the existing regulatory agencies are poorly set up to address systemically important risks emanating from the firms or sectors they regulate.

CHAPTER 11 - Why And How Resolution Policy Must Be Improved
by Richard J. Herring

No matter how effective U.S. financial regulatory agencies may be, they will not be able (nor should they try) to prevent all failures of systemically important institutions. The kinds of rigid controls that would be necessary to accomplish such an objective would surely stifle innovation and risk taking to such an extent that they would undermine the static and dynamic efficiency of the financial system.

Chapter 6 - The Need For A Clear And Credible Exit Strategy