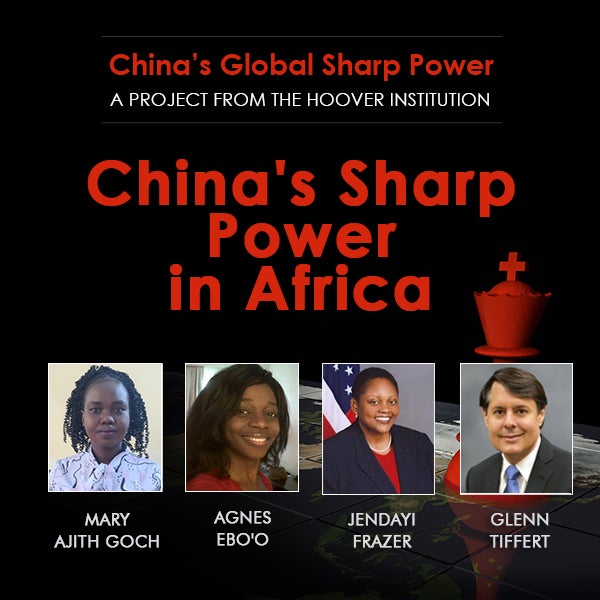 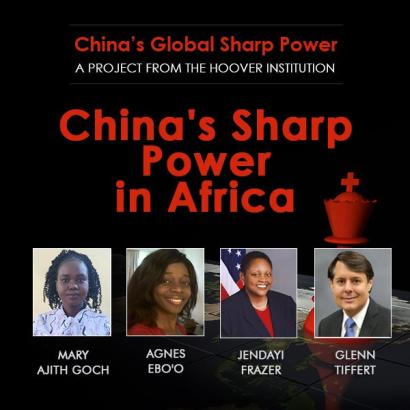 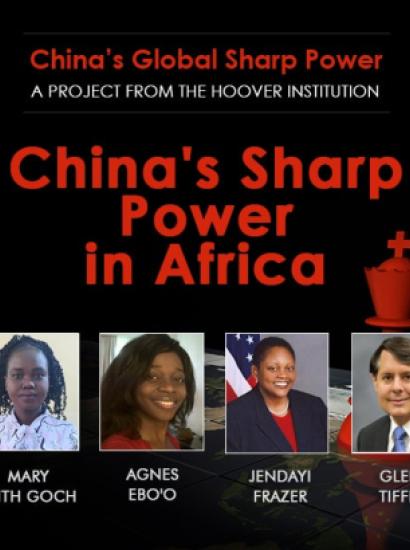 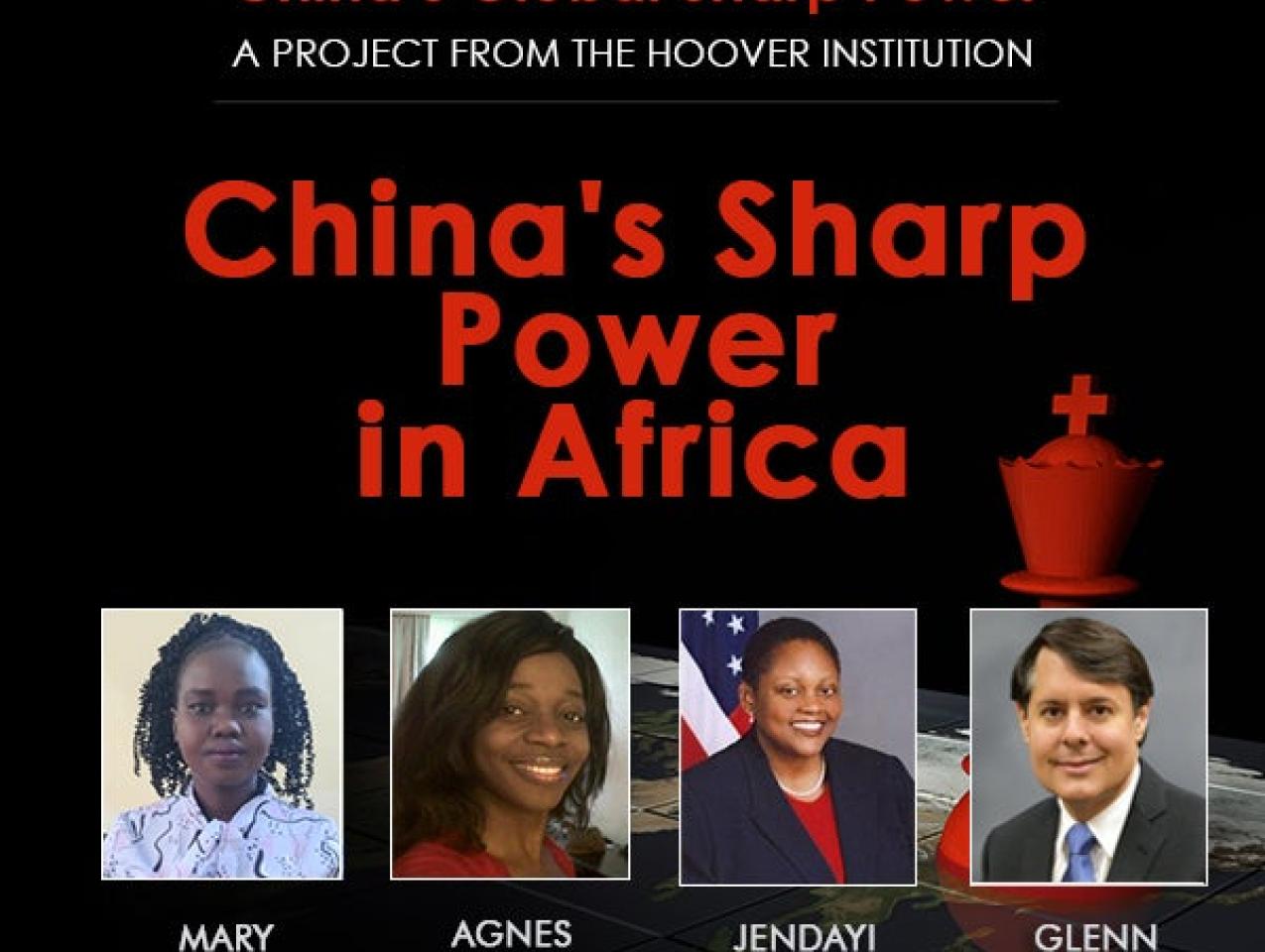 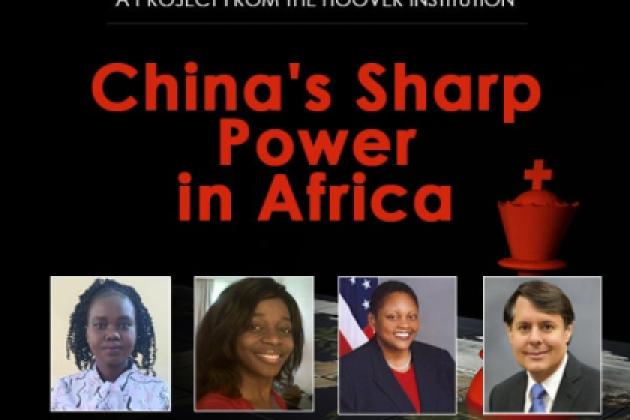 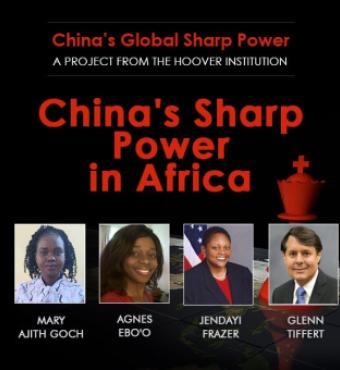 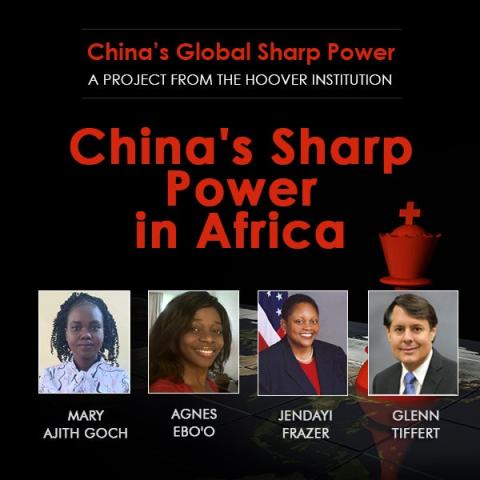 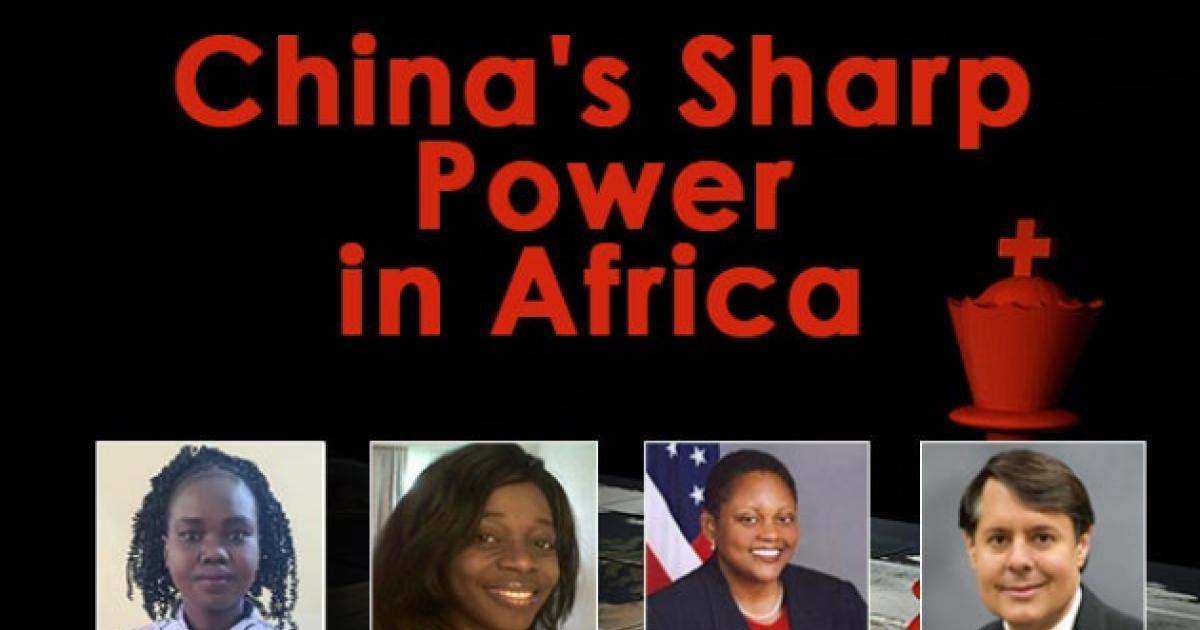 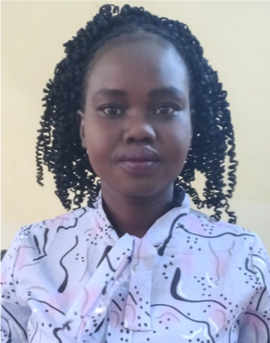 Mary Ajith Goch works as the director of the Catholic Radio Network, a national organization consisting of nine community-based radio stations in South Sudan and Sudan. From January 2016-August 2021, she also served as the chairperson of the Association for Media Development (AMDISS), a member-based association for independent media houses. Prior to her current assignment, she was a journalist with the Citizen Newspaper in South Sudan from 2010-2016. 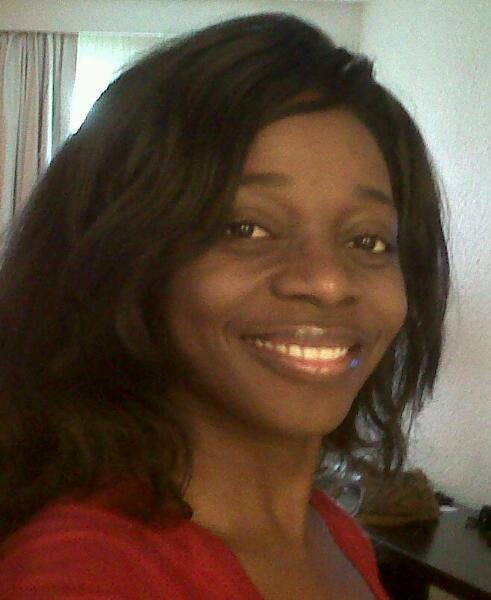 Agnes Ebo'o - Agnes Ebo’o is an international law expert who specializes in human rights, governance and accountability in West and Central Africa specifically. In this capacity, she has worked with national governments, international organizations and regional institutions of the African Union system. Her work currently focuses on oceans’ governance in relation to maritime security, private sector and civil society engagement. 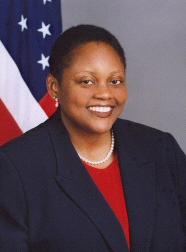 Jendayi Frazer is the Duignan Distinguished Visiting Fellow at the Hoover Institution. She is a former U.S. Assistant Secretary of State for African Affairs and former U.S. ambassador to South Africa. She was a distinguished service professor at Carnegie Mellon University's Heinz College and the Department of Social and Decision Sciences. She holds a Ph.D. in political science from Stanford University. 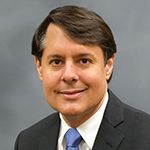 Glenn Tiffert is a research fellow at the Hoover Institution and a historian of modern China. He co-leads the Hoover project on China’s Global Sharp Power and works closely with government and civil society partners to document and build resilience against authoritarian interference with democratic institutions. Most recently, he co-authored and edited Global Engagement: Rethinking Risk in the Research Enterprise (2020).