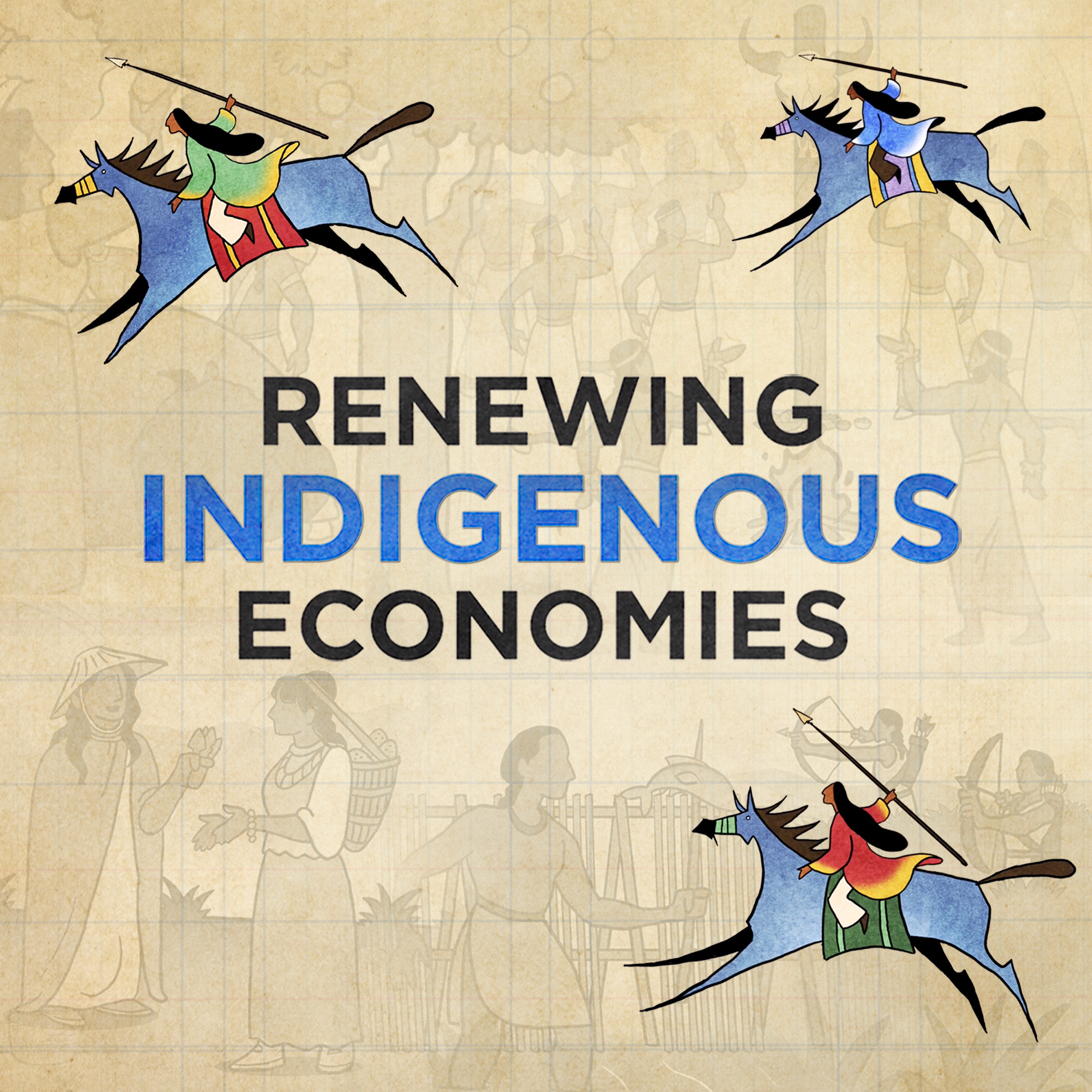 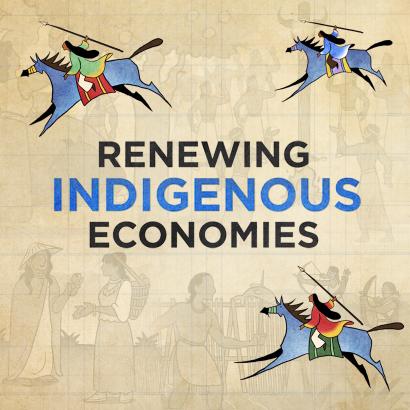 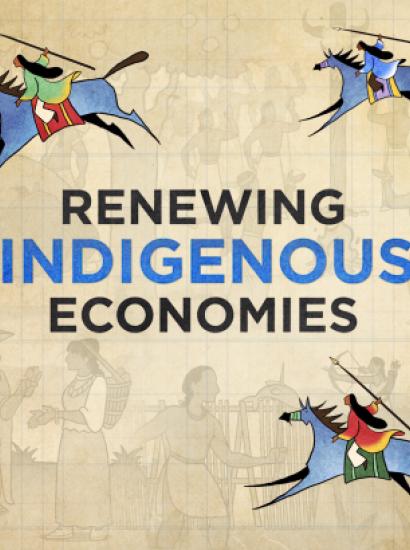 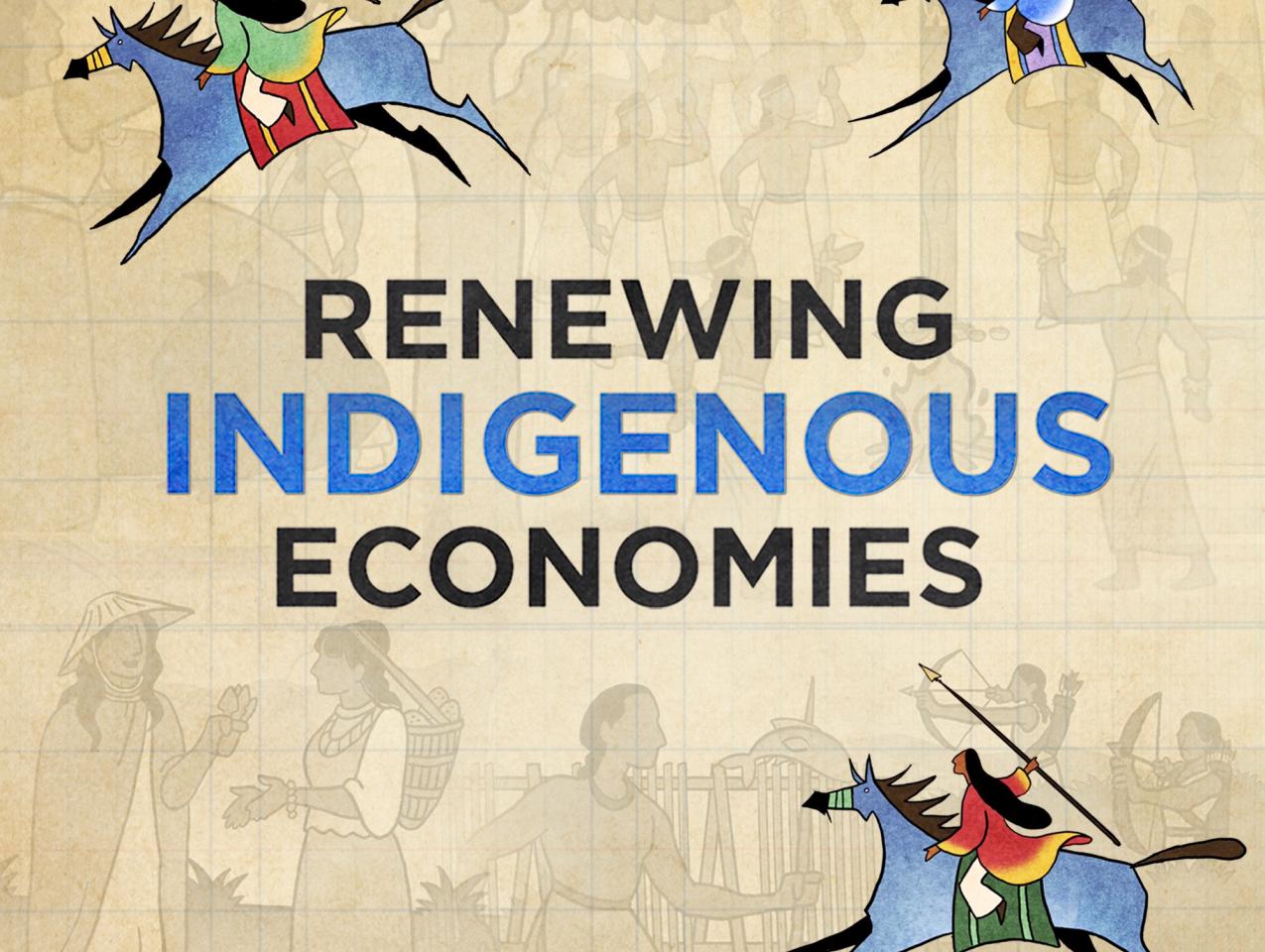 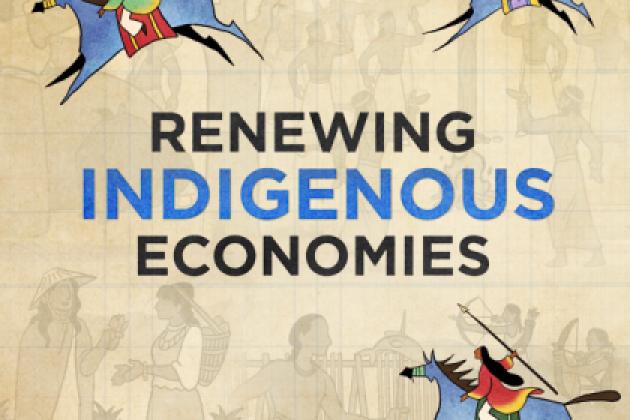 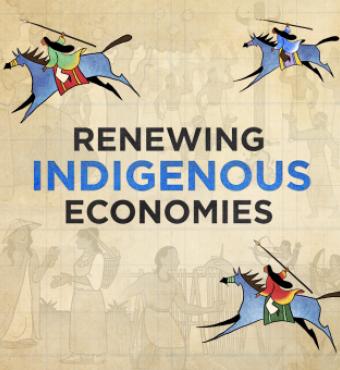 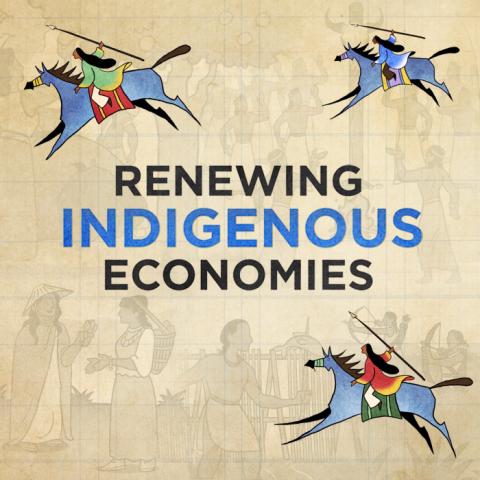 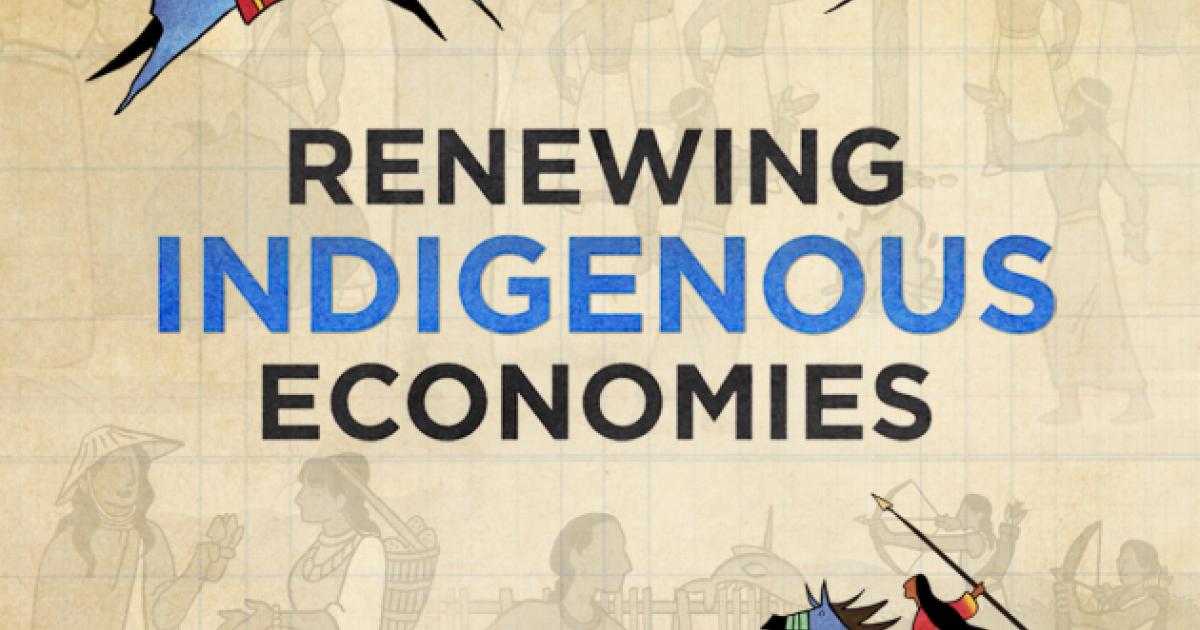 The boot camp, which took place from September 30 to October 2, is an initiative of Hoover’s Renewing Indigenous Economies project, co-led by John and Jean De Nault Senior Fellow Terry Anderson, Visiting Fellow Dominic Parker, and Wendy Purnell, who works in partnership with Anderson to formalize a network of scholars and tribal leaders from around the world. The project’s mission is to apply data-driven research to examinations of how Native Americans can reclaim the freedom and self-reliance they enjoyed in the precolonial era.

The first Renewing Indigenous Economies boot camp was conducted virtually in August 2020, due to COVID-19 safety restrictions on the Stanford University campus. Sessions this year were hosted at the roundtable of Hoover’s state-of-the-art Annenberg Conference Room and featured a diverse group of experts, including economists, business professors, legal scholars, and Native American historians.

“The goal of the Hoover project on Renewing Indigenous Economies is to equip future tribal leaders with strategies that link the successes of their traditional economies with the potential for dignity and prosperity today,” said Anderson. “The inaugural on-campus Hoover boot camp for Indigenous students did just that. Not only were the students from across the country and two continents and not only were they well informed and eager to learn more about renewing their economies, they were also talented enough to provide an indigenous song-prayer to start the conference and impromptu viola concerts each night! With their leadership, tribal economies will once again thrive.”

After welcoming students on September 30 with a dinner and reception at Hoover’s Hatfield Courtyard, Anderson kicked off the boot camp’s programming on the morning of October 1 with an overview on traditional governance and ownership structures of Native American societies before European contact, and how these economies evolved over the centuries. Presentations also included George P. Shultz Senior Fellow in Economics John B. Taylor on the opportunities and risks new technologies present to economies and democratic governance; Robert and Shirley Ely Senior Fellow John Cogan on the history of government transfer payments; Parker on what data indicates about the current state of indigenous economies; and Stacy Leeds and Robert Miller, professors at Arizona State University’s Sandra Day O’Connor School of Law, on how sovereignty and jurisdiction of Indian nations are defined under federal law.

The following day, October 2, business professors Deanna Kennedy from the University of Washington–Bothell and Daniel Stewart of Gonzaga University outlined innovative strategies that Native Americans can pursue to build a climate of entrepreneurship in their respective tribal economies. The concluding session of the boot camp was led by Bill Yellowtail, a former Montana state senator and professor of Native American studies at Montana State University, who lectured about how American Indians can transition to modern economies and best build for themselves a future of prosperity.

The first PolicyEd video in the series, Original Indigenous Economies, was on published April 21, 2020. Watch the video below.