Q&A: Josh Rauh On Solving The Homelessness Crisis In California

Joshua D. Rauh is a senior fellow at the Hoover Institution and the Ormond Family Professor of Finance at Stanford’s Graduate School of Business. 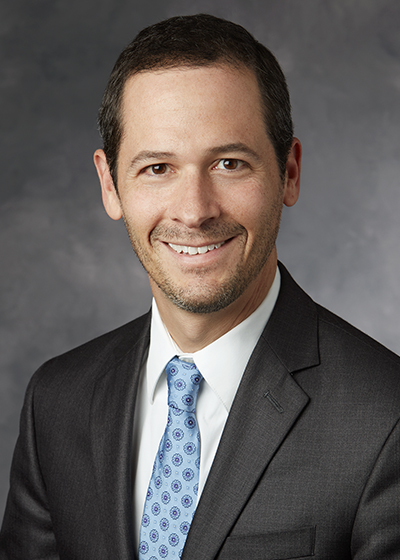 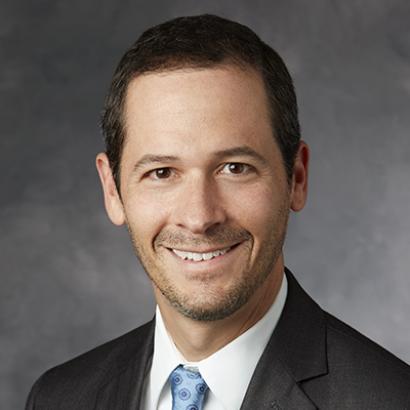 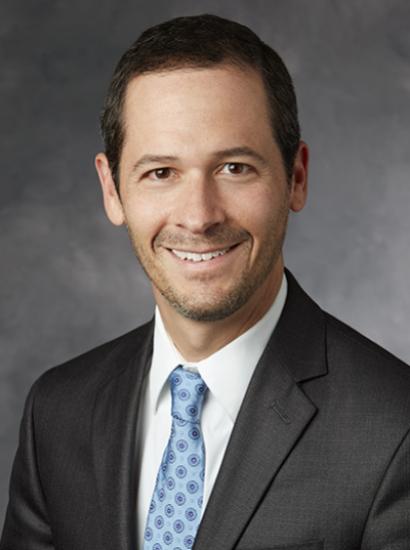 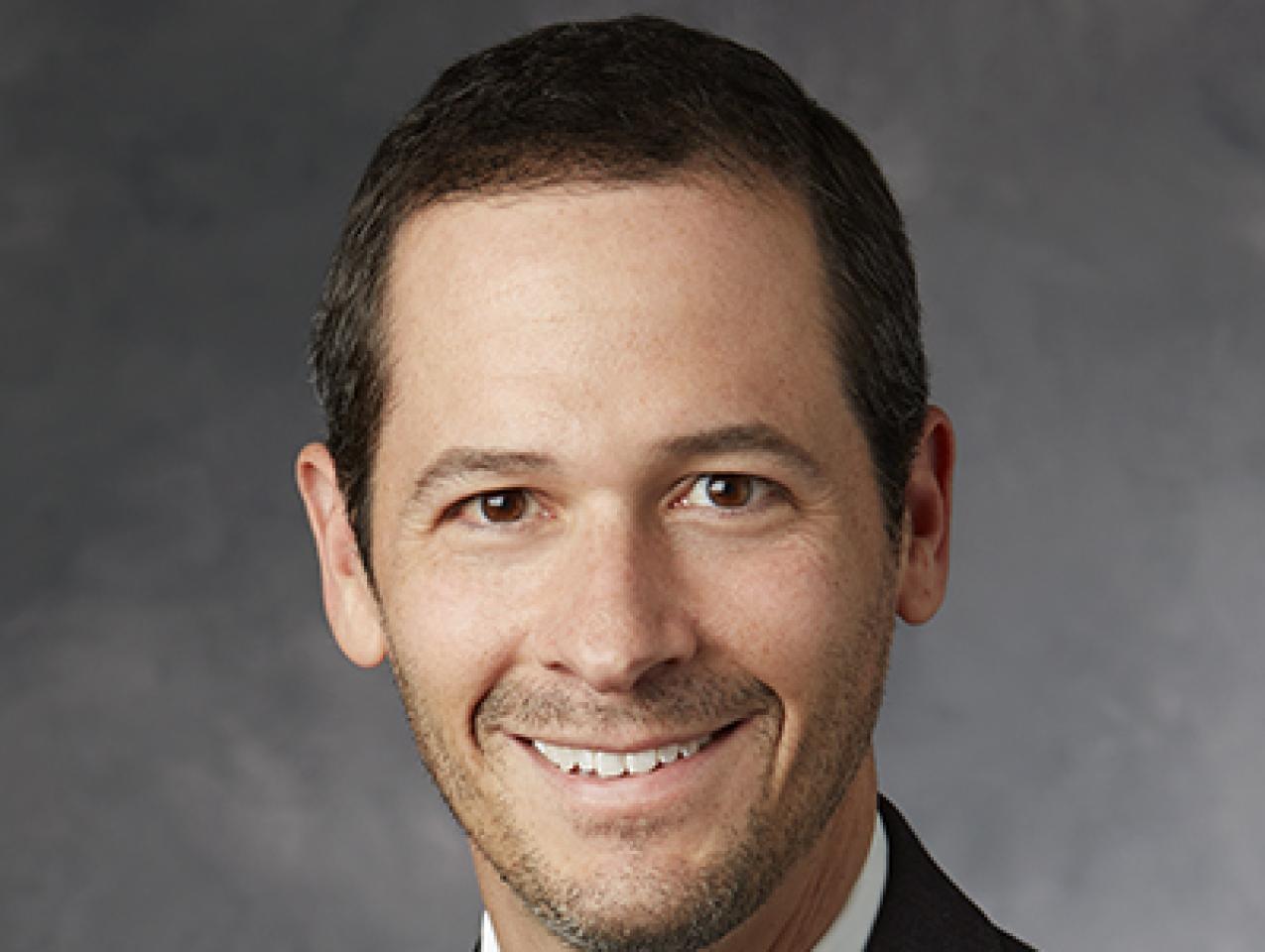 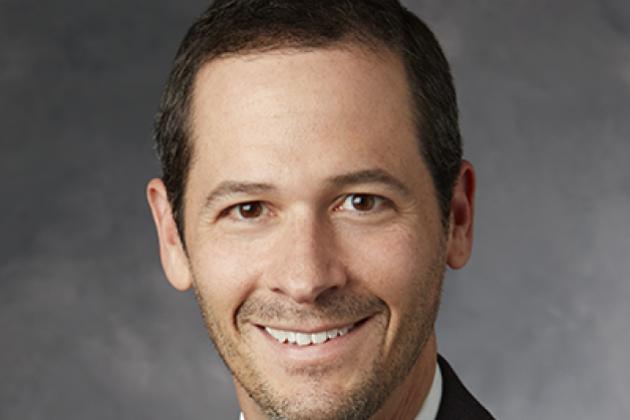 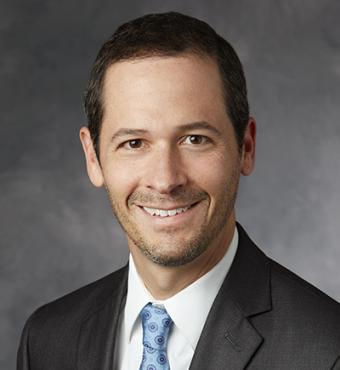 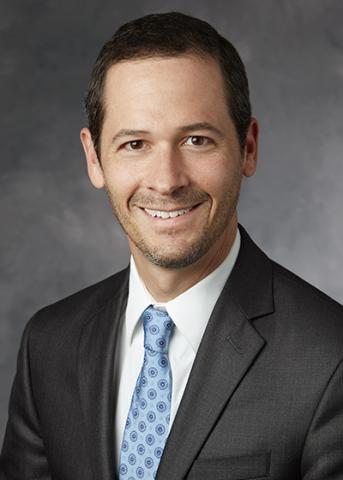 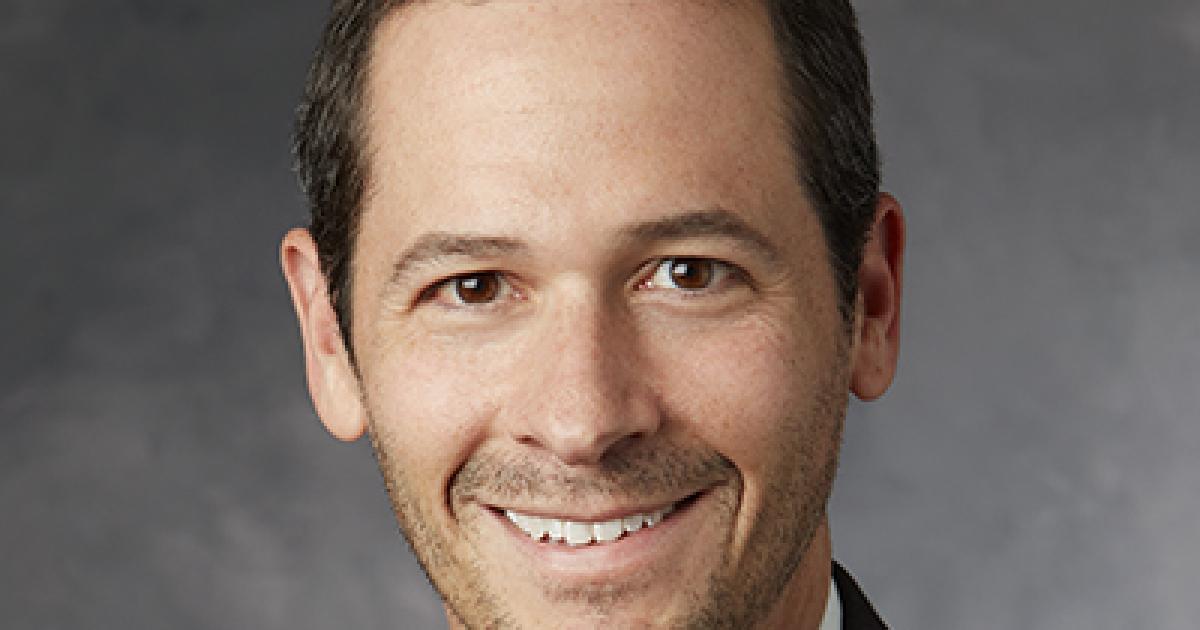 Joshua D. Rauh is a senior fellow at the Hoover Institution and the Ormond Family Professor of Finance at Stanford’s Graduate School of Business.

In this Q&A, he describes a new report on California’s vexing challenge of homelessness, which he coauthored with Jillian Ludwig and which was produced with the support of research efforts by Stanford MBA students who were enrolled in Rauh’s policy lab course during the 2022 spring quarter.

The policy lab began in 2021, when Condoleezza Rice asked Rauh to create a student component for Hoover’s report to the Alabama Innovation Commission that provided recommendations on how that state can become a hub for scientific and technological innovation.

In 2022, Rauh and his team of researchers turned toward the crisis of homelessness in California, where despite a 43 percent increase in construction of permanent supportive housing since 2016, the rate of unsheltered homelessness rose by 45 percent. In the past three years, the total cost of the state’s homelessness programs was $13 billion.

Rauh’s team identified some of the root causes of homelessness and offered guidance to lawmakers in Sacramento on how they can enact policies that are fiscally responsible and transparent, and targeted in a manner that can help people find permanent housing and build meaningful lives.

Can you describe the origins of your policy lab and how you came to address the crisis of homelessness in California?

Josh Rauh: The policy lab originated in 2021, when our director Condoleezza Rice asked me to help lead Hoover’s Alabama innovation project and to create a student component in which student participants would contribute research and analysis to the reports. I thought it was a great idea. So I checked with the business school, and they allowed me to run a class that ended up being the first incarnation of the policy lab. I designed the policy lab as an experiential learning class, where we collaborate in partnership with state and local government officials to address challenging policy topics.

Following our rewarding work with the Alabama Innovation Commission, I wanted to keep the policy lab going and needed to come up with a topic for the 2022 class. So, I thought, “Okay, I’m going to be opportunistic. I’m going to talk to California politicians and ask them what is on their mind.” For understandable reasons, a great many policy makers in Sacramento have been concerned about the homelessness problem in the state. We had the great fortune to be able to team up with Assemblymember Robert Rivas, who represents Salinas, about 75 miles south of the Stanford campus. Over the spring quarter, I divided students into teams with specific work streams, and at the end of the class, we reported our findings to Rivas and other officials in the legislature.

The nature of the policy lab is that my team and I basically do a crash course on a brand-new topic. I am not an expert in homelessness. I also was not an expert in economic development in Alabama. However, I believe that we can still make a difference by applying our knowledge about data-driven analysis to policy challenges.

My belief is that despite not entering this topic as experts, we can look at data from a fresh and unbiased perspective and understand how it may help us develop policy prescriptions. This subject matter was certainly a steep curve and deep dive for us.

I hadn’t read anyone who had developed analysis, such as the one we illustrate in figure three of our report, demonstrating the positive correlation between the development of housing units and homelessness over time. They both are increasing. This raised a red flag about the state of California’s current policies. They haven’t been working so well.

Why do you call the homelessness issue in California complex?

Josh Rauh: Homelessness is a complex issue. What we discovered is that when many people speak about homelessness, they anchor it in a specific narrative that says the problem can be solved by providing more housing.

This “Housing First” policy has not worked. Our report demonstrates that over the past decade, the number of permanent supportive housing units increased by 43 percent since 2016, while unsheltered homelessness rose by 45 percent in the same period. As we also note in the report, taken together, the state’s homelessness programs have cost taxpayers $13 billion over the past three fiscal years.

We discovered that because the Housing First approach was required by law, local agencies could not employ innovative solutions. Those organizations that attempted to circumvent this one-dimensional policy orientation were denied state funding for lack of compliance.

The main challenge is that Housing First does not address necessarily the root causes of why someone became homeless, including factors such as mental illness and drug addiction. The approach has been viewed as successful because research shows that after one or two years, people are still living in units where the state offered them to live, free of charge. We discovered, however, that after five years, once rent subsidies have run their course, many people move out to avoid eviction and end up back on the streets. Moreover, it is not financially feasible to provide free housing on a permanent basis.

Despite the amount of money spent, why hasn’t the state been successful in solving the homelessness issue?

Josh Rauh: There is a mix of factors that cannot entirely be found in existing data. We need more information. The dearth of data is related to one of the major recommendations of our report, which is that we must have a better data collection effort around 1) where that $13 billion has been allocated; and 2) how government spending and programs have impacted outcomes for people who are homeless. It would be as though you were going to the hospital for a medical condition and the doctor could not review your medical history.

Josh Rauh: One point that I should make is that the California state legislature voted with an overwhelming bipartisan majority to allow counties that administer Medi-Cal to include contingency management (CM) services, in the mix of treatments that they offer. The adoption of this policy was based on very sound research. The US Department of Veterans Affairs is the primary government agency that provides CM services, and it has been very successful in addressing opiate dependency and other substance-abuse challenges.

The second point is that there are different measures of what percentage of people who are homeless are experiencing mental, substance-abuse, or physical illnesses. Some studies show that as much as 70 percent of the people experiencing homelessness are facing some of those challenges. While CM frameworks are not going to solve all mental health challenges by any stretch, the data show that they have had a large share of success in offering individuals struggling with substance abuse well-designed financial incentives to stay clean, and ultimately helping them secure longer-term housing stability. The legislature was right in passing state funding for CM programs. Unfortunately, the governor vetoed the bill and instead opted for a lengthy and unnecessary pilot program. Still, we are hopeful that a more robust program will be enacted in the future.

Are there any community-based approaches to solving the homelessness issue that are proving to be successful?

Josh Rauh: One person we spoke to is a gentleman named Del Seymour, who used to be homeless in San Francisco. He now runs a very successful charitable organization in the Tenderloin District dedicated to addressing homelessness in the city, which is called Code Tenderloin. This organization and a number of others apply a holistic approach. Code Tenderloin helps individuals with substance abuse issues bring them under control. It also supports job training, so that homeless people can live productive and meaningful lives and hopefully not turn back to vagrancy and, for some, drugs. Organizations such as Code Tenderloin do amazing work. This is one of the very important reasons, again, why it is necessary to collect data on what programs and policies are successful.

Considering the report’s criticism of the Housing First approach, is the scarcity of housing in California at all a contributing factor to its problem with homelessness?

Josh Rauh: If a person lost their job or could no longer afford rent in a costly city such as San Francisco, they would most likely not pitch a tent and camp out on the street. They would probably move to another city where housing was more affordable. But some people don’t. And I would say that if they don’t, then the question is why. And oftentimes the reason is that these people experience mental health or substance abuse issues.

There is certainly an interaction between these two problems. It’s easier to scrape money together for rent if it is $300 a month than if it is $3,000 a month. Even if you are suffering from physical ailments, mental health challenges, or substance-abuse issues, you are less likely to end up homeless when rent is cheaper. There is little question that the barriers to building new housing in California are very high. The high price of housing persists despite some very good efforts by the legislature in 2021—in Senate Bills 9 and 10—to try to speed up authorizations of new housing construction and limit the extent to which local governments can restrict new housing. The high cost of housing in California just reflects the fact that there is a lot of demand chasing relatively little supply.

It has been argued that recently passed ballot initiatives that reduce certain drug-related crimes from a felony to misdemeanor (Proposition 47) and grant early release for nonviolent offenders (Proposition 57) have degraded the ability for law enforcement and the courts to help people find the drug treatment they need, and ultimately for society to curb homelessness. Do your findings align with this claim?

Josh Rauh: The utilization of drug courts, and the ability to bring people into that system, would be a huge part of any increased enforcement of laws. We certainly don’t believe in criminalizing homelessness. It’s a good thing that there has been a decrease in the prison population. But we also need to make sure that the people who are not going to jail are getting treatment, if one of the causes of their criminality is the need to finance a drug habit.

Thank you, Josh. Do you have any final thoughts?

Josh Rauh: I would just reiterate that funding and spending transparency is so lacking in this area. The Homeless Coordinating and Financing Council, which is now called the Interagency Council on Homelessness, was formed to provide oversight and coordinate homeless services systems, but it has not been effective.

There have been some bills that have mandated increased data collection, but more needs to be done.  We need to be able to know where every dollar is going and clearly understand outcomes of individual people who are experiencing homelessness when they interact with the state system. It would just be senseless to have $13 billion spent in every cycle without knowing whether it’s solving the problem or just making it worse.

There are organizations that are being supported by state funding that are helping. We need to direct money to help build on those successes.