The ten-year anniversary of the September 11 attacks recently passed. Shortly after September 11, 2001, Uncommon Knowledge host Peter Robinson interviewed George P. Shultz on the war on terrorism in “Enemy at the Gates: The War on Terrorism.” “We should change the inflection in our voices when we say, that's history. 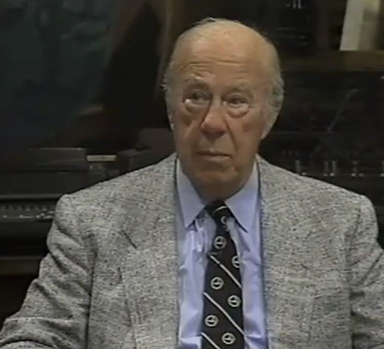 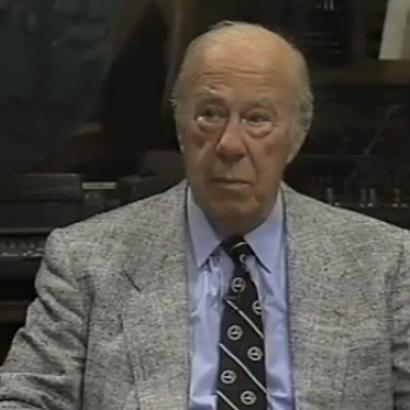 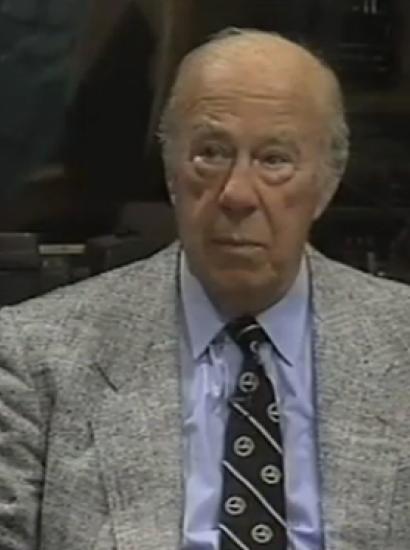 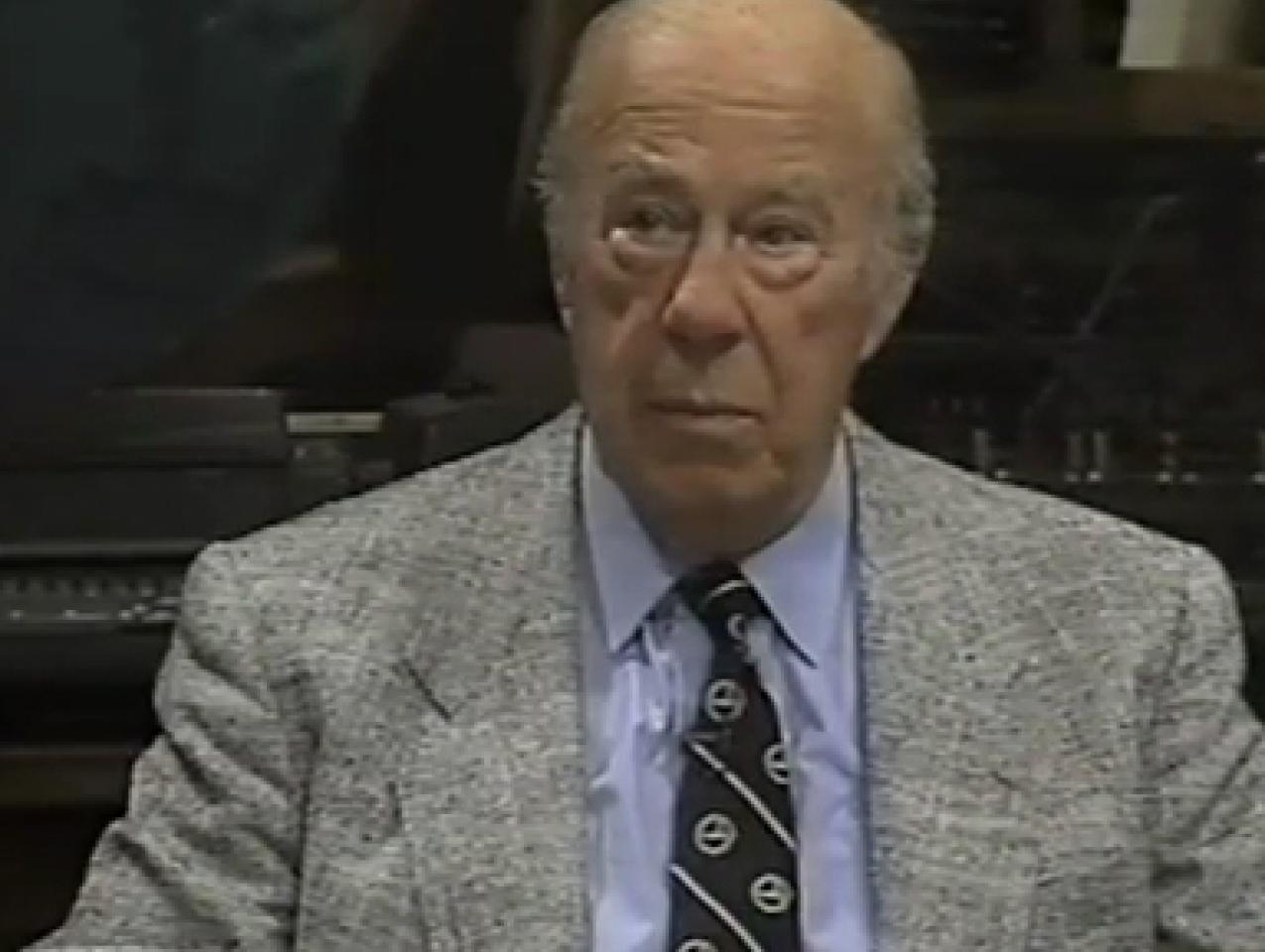 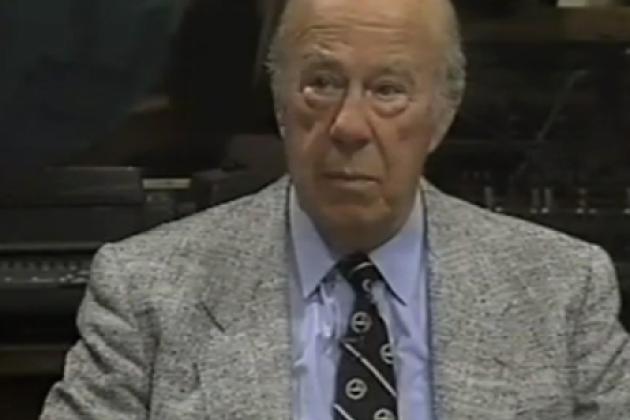 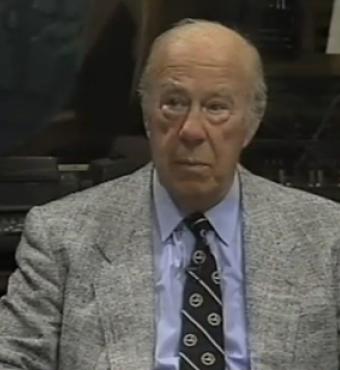 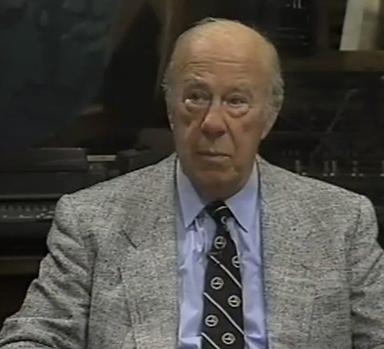 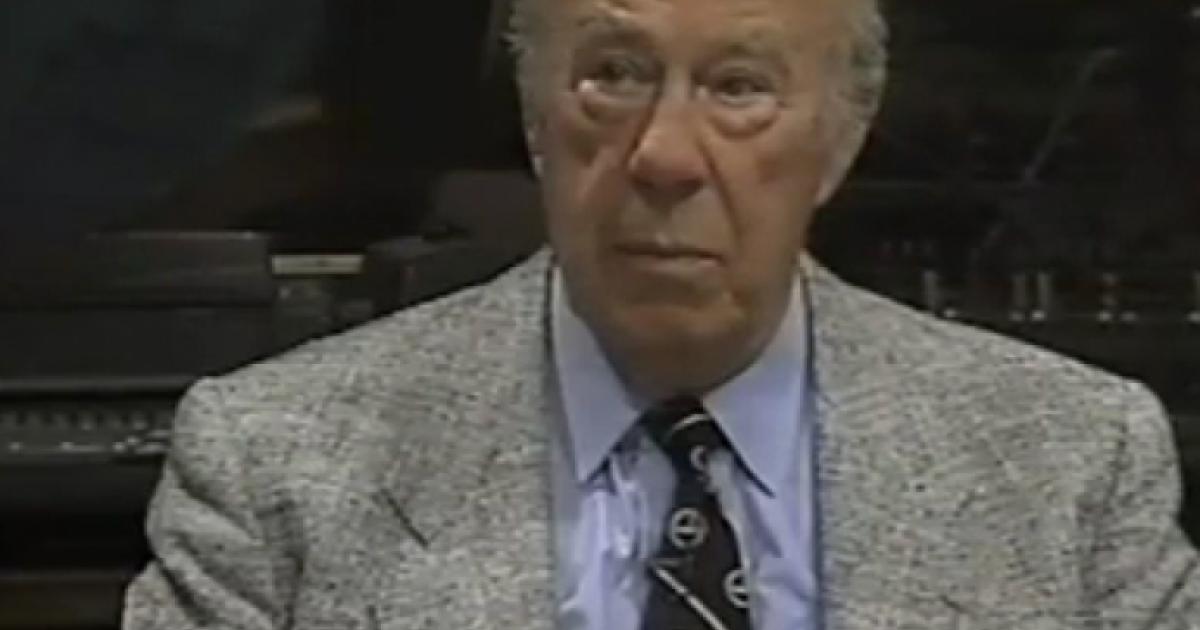