Fellows examine major political, economic, and security challenges involving the European Union and the NATO alliance. Issues include the strength of NATO in the face of threats posed by Russia; the struggle to absorb millions of migrants fleeing conflict zones and poor living conditions in the Middle East, Africa, and Central Asia; and debates within the EU on how to deal with challenges such as economic relief from the pandemic crisis, and access to affordable and reliable energy sources.

Anti-Americanism in Europe: A Cultural Problem 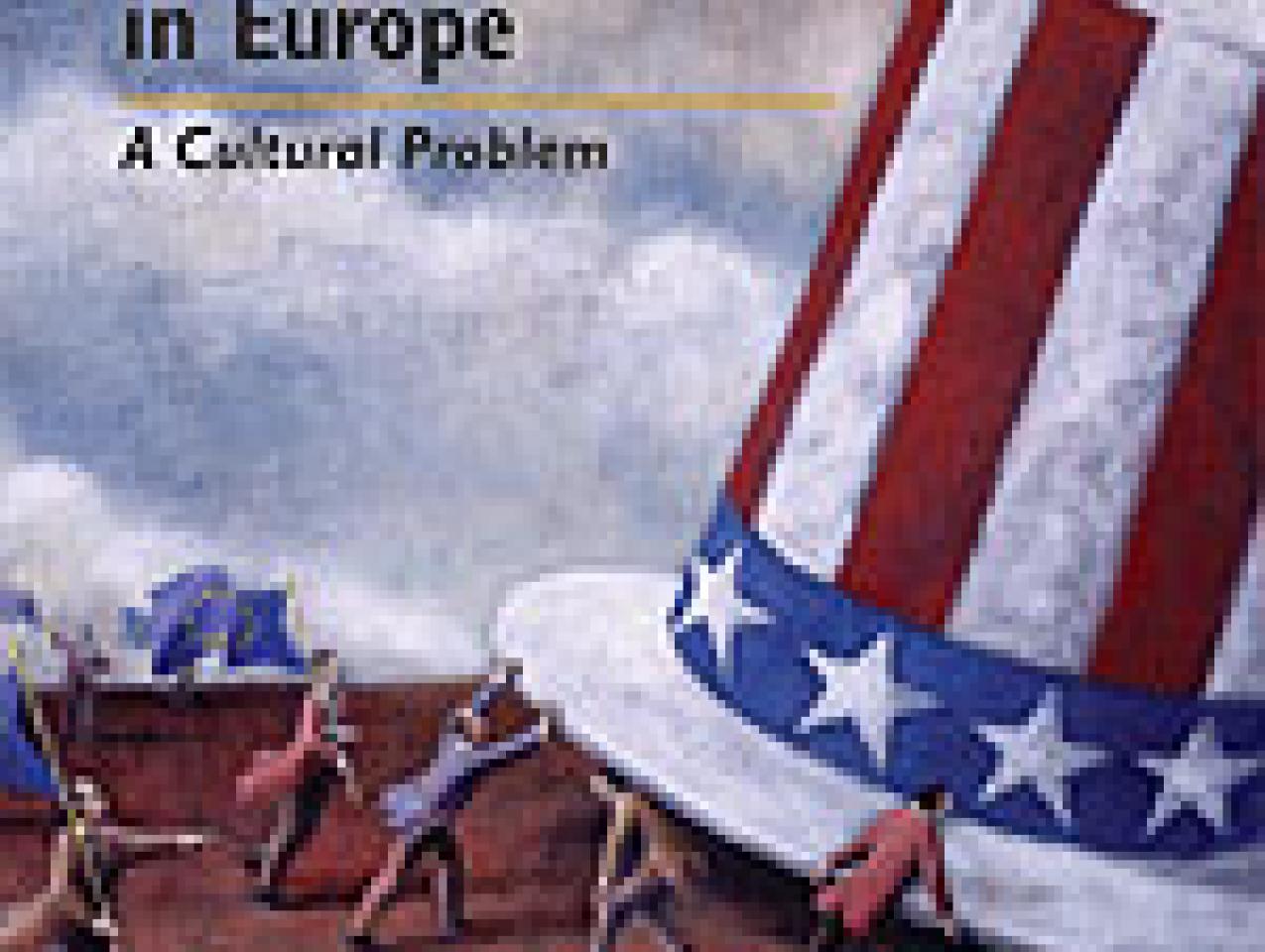 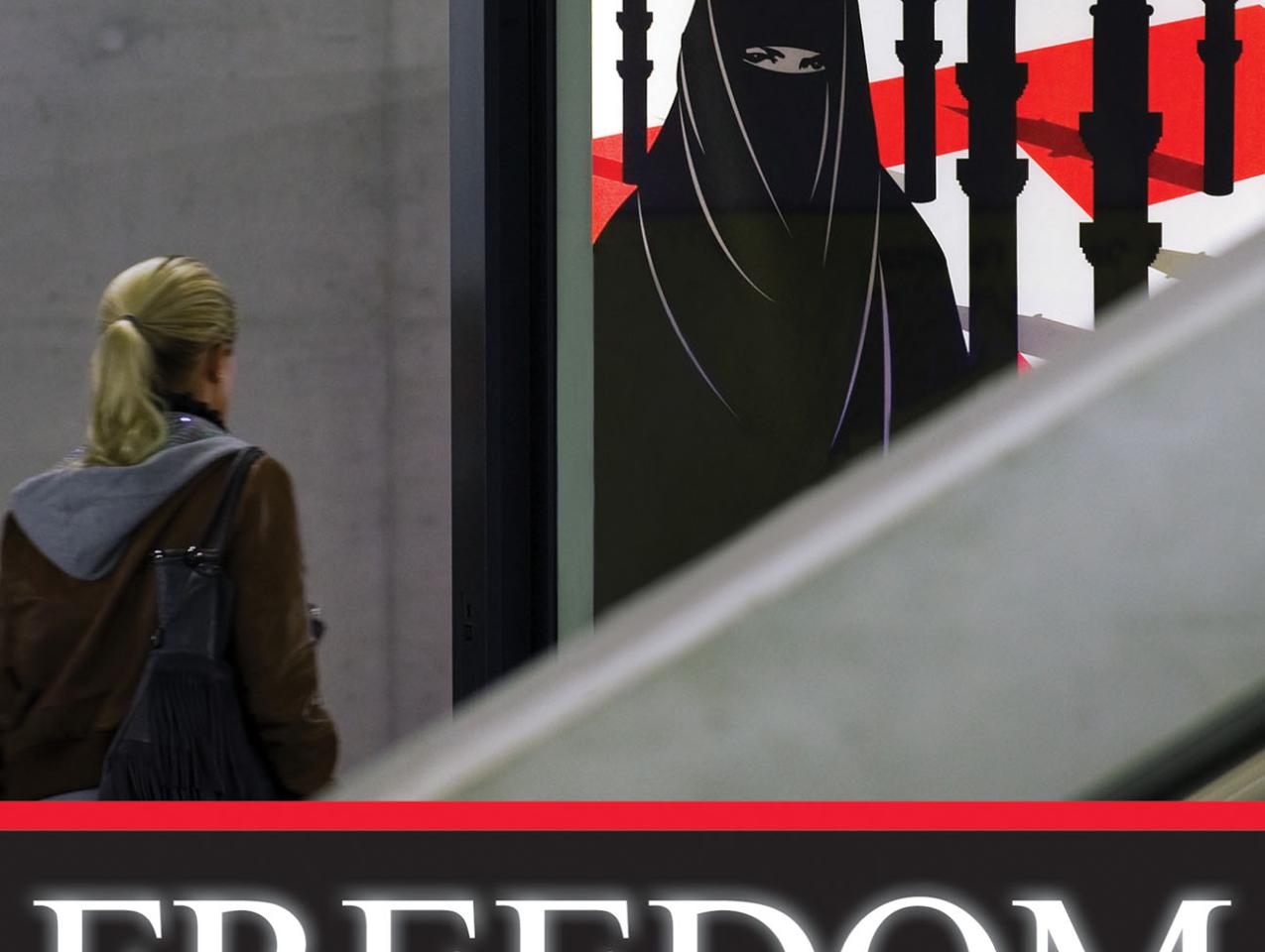 Orbán’s Victory In Hungary Adds To The Darkness Engulfing Europe

His support for the pipeline abandoned a bipartisan consensus, got nothing in return, and made the world less secure. 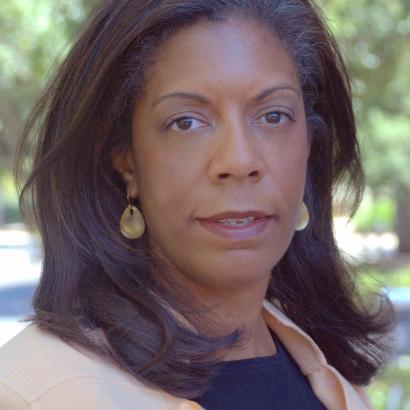 Why Deterrence Failed Against Russia

No, We Can’t Just Get Along

via The American Interest 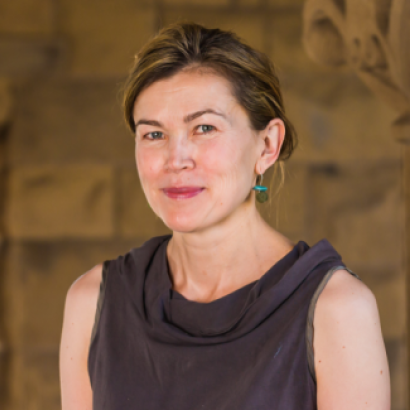 Anna Grzymala-Busse is a senior fellow at the Hoover Institution.  Grzymala-Busse is the Michelle and Kevin Douglas Professor in the Department of Political Science, the director of the Europe Center, and a senior fellow at the Freeman Spogli Institute at Stanford. Her research focuses on religion and politics, authoritarian political parties and their successors, and the historical development of the state. She is the author of three books: Redeeming the Communist Past: The Regeneration of Communist Successor Parties; Rebuilding Leviathan: Party Competition and State Development in Post-Communist Europe; and Nations Under God: How Churches Use Moral Authority to Influence Politics. She is the recipient of the Carnegie and Guggenheim Fellowships. 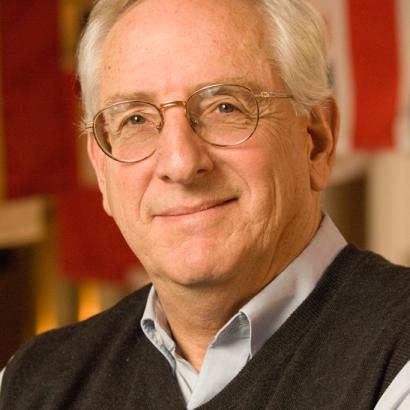 Norman M. Naimark is a senior fellow at the Hoover Institution. He is also the Robert and Florence McDonnell Professor of East European Studies and a senior fellow of Stanford's Freeman-Spogli Institute. Naimark is an expert in modern East European and Russian history. His current research focuses on Soviet policies and actions in Europe after World War II and on genocide and ethnic cleansing in the twentieth century. Naimark is the author of the critically acclaimed volumes The Russians in Germany: The History of the Soviet Zone of Occupation, 1945–1949 (Harvard, 1995), Fires of Hatred: Ethnic Cleansing In 20th Century Europe (Harvard, 2001), and Stalin's Genocides (Princeton, 2010). He is also the author of the volumes Terrorists and Social Democrats: The Russian Revolutionary Movement under Alexander III (Harvard, 1983) and The History of the "Proletariat": The Emergence of Marxism in the Kingdom of Poland, 1870–1887 (Columbia, 1979). In his recent book, Genocide: A World History (Oxford University Press, 2016), Naimark examines the main episodes in the history of genocide from the beginning of human history to the present. Naimark has edited and coedited a dozen books and document collections on the Soviet takeover of Eastern Europe, Soviet nationality problems, interpretations of Soviet history, Operation "Barbarossa," the Soviet occupation of Germany, the Soviet occupation of Austria, the wars in former Yugoslavia, the Armenian genocide, and Soviet Politburo protocols. He is or has been a member of editorial boards of a number of major professional journals in this country and abroad, including the American Historical Review, the Journal of Contemporary History, the Journal of Cold War Studies, Jahrbuch Fuer Historische Kommunismusforschung, Kritika, the Journal of Modern European History, and East European Politics and Societies. Naimark was former president and board member of the American Association for the Advancement of Slavic Studies. He served for many years on the Visiting Committee of the Davis Center for Russian Studies at Harvard and was former chair of the Joint Committee on Eastern Europe of the American Council of Learned Societies and Social Science Research Council. He served on the academic advisory board of the Center for Contemporary History Studies in Potsdam, Germany, and presently serves on the academic board of the “Vertreibung” Museum in Berlin. He is recipient of the Officers Cross of the Order of Merit from the Federal Republic of Germany. Most recently, he was elected as a foreign corresponding member of the Austrian Academy of Sciences. At Stanford, Naimark served two terms on the Academic Senate, as well as on its Steering Committee. Also, he was chair of the Department of History, director of the Center for Russian and East European Studies, and director of the International Relations and International Policy Studies Programs. In 1995, he was awarded the Richard W. Lyman Award (for outstanding faculty volunteer service). He twice was recipient of the Dean's Award for Distinguished Teaching (1991–92, 2002–3). Naimark earned a BA (1966), MA (1968), and PhD (1972) in history from Stanford University. Before returning to Stanford in 1988, Naimark was a professor of history at Boston University and a fellow at the Russian Research Center at Harvard. He also held the visiting Kathryn Wasserman Davis Chair of Slavic Studies at Wellesley College. 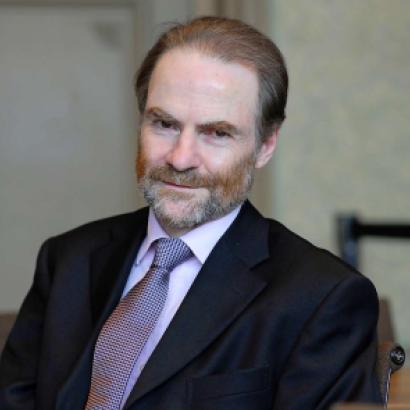 Timothy Garton Ash, a senior fellow at the Hoover Institution, is an internationally acclaimed contemporary historian whose work has focused on Europe’s history since 1945. Garton Ash is in residence at Hoover on a part-time basis; he continues his work as professor of European studies and as Isaiah Berlin Professorial Fellow at St. Antony's College, Oxford University. Among the topics he has covered are the liberation of Central Europe from communism, Germany before and after reunification, how countries deal with a difficult past, global free speech in the age of the internet and mass migration (see the 13-language interactive Oxford University project Free Speech Debate), and the European Union’s relationships with partners, including the United States and rising non-Western powers such as China.  He is currently working on a history of contemporary Europe and leading a major research project at Oxford on Europe's past and future. His most recent book is a new edition of The Magic Lantern: The Revolution of 1989 as Witnessed in Warsaw, Budapest, Berlin, and Prague (originally published 1990), with a major new chapter covering developments in central Europe over the last 30 years. His previous books include Free Speech: Ten Principles for a Connected World (2016), Facts Are Subversive: Political Writing from a Decade without a Name (2010); Free World: America, Europe and the Surprising Future of the West (2004); The File: A Personal History (1998); In Europe's Name: Germany and the Divided Continent (1993); The Polish Revolution: Solidarity, 1980–82 (1983); and Und Willst Du Nicht Mein Brüder Sein (1981). He coedited Civil Resistance and Power Politics: The Experience of Non-Violent Action from Gandhi to the Present (2009). Garton Ash is a fellow of the Royal Society of Literature, the Royal Historical Society, and the Royal Society of Arts and has received numerous honors and awards, including the Somerset Maugham Award, the George Orwell Prize, the Order of Merit from Germany, Poland, and the Czech Republic, and honorary doctorates from St. Andrew's University and the Catholic University of Leuven. In 2017 he was awarded the prestigious International Charlemagne Prize of the City of Aachen. He writes a regular column in the Guardian, which is widely syndicated in Europe, the Americas, and Asia. He is a regular contributor to other periodicals, including the Financial Times. Garton Ash, who holds a BA and MA in modern history from the University of Oxford, did graduate studies at St. Antony’s College, Oxford, at the Free University in West Berlin, and at Humboldt University in East Berlin. 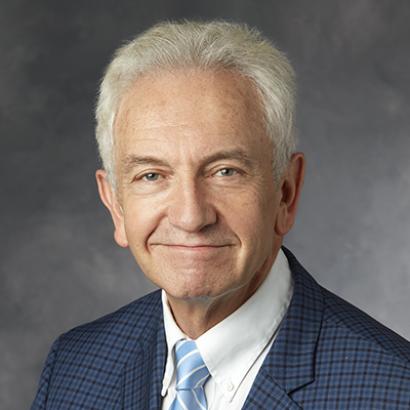 Russell A. Berman, the Walter A. Haas Professor in the Humanities at Stanford University, is a senior fellow at the Hoover Institution and a co-chair of the Working Group on Islamism and the International Order. At Stanford, he is a member of both the Department of German Studies and the Department of Comparative Literature at Stanford, and he specializes on politics and culture in Europe as well as in the Middle East. He has served in numerous administrative positions at Stanford, including as chair of the Senate of the Academic Council. He is the author of numerous articles and books including Enlightenment or Empire: Colonial Discourse in German Culture (1998) and The Rise of the Modern German Novel: Crisis and Charisma (1986), both of which won the Outstanding Book Award of the German Studies Association (in 2000 and 1987, respectively). Hoover Institution Press published his books In Retreat: America's Withdrawal from the Middle East (2014), Freedom or Terror: Europe Faces Jihad (2010), and Anti-Americanism in Europe: A Cultural Problem (2004). His other books include Fiction Sets You Free: Literature, Liberty, and Western Culture (2007), Cultural Studies of Modern Germany: Representation and Nationhood (1993), Modern Culture and Critical Theory: Art, Politics, and the Legacy of the Frankfurt School (1989), and Between Fontane and Tucholsky: Literary Criticism and the Public Sphere in Wilhelmine Germany (1983). He has also published numerous articles in the Hoover Digest, most recently "Marx’s Moldering Manifesto" (fall 2018). His writings have also appeared in Defining Ideas and Advancing a Free Society. Berman has received many honors and awards including a Mellon Faculty Fellowship at Harvard University (1982–83), an Alexander von Humboldt Fellowship (1988–89), and the Bundesverdienstkreuz of the Federal Republic of Germany (1997). Berman received his BA in 1972 from Harvard and his doctorate from Washington University in 1979.

Fellows examine major political, economic, and security challenges involving the European Union and the NATO alliance. Issues include the strength of NATO in the face of threats posed by Russia; the struggle to absorb millions of migrants fleeing conflict zones and poor living conditions in the Middle East, Africa, and Central Asia; and debates within the EU on how to deal with challenges such as economic relief from the pandemic crisis, and access to affordable and reliable energy sources.