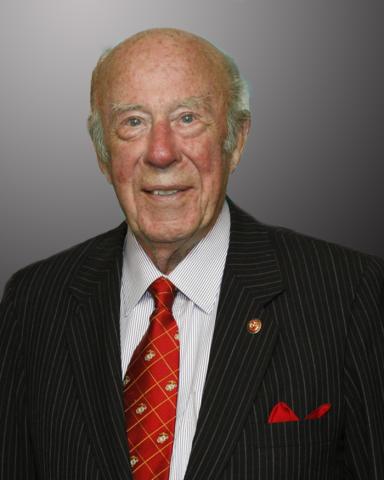 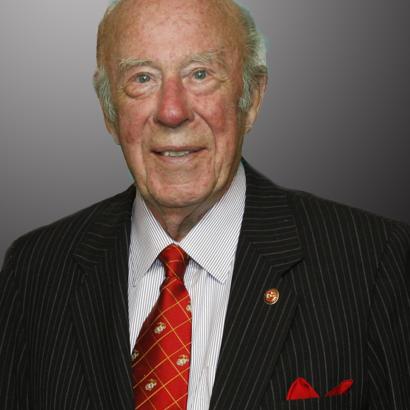 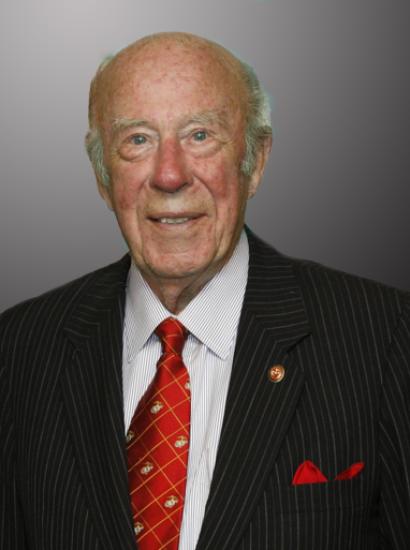 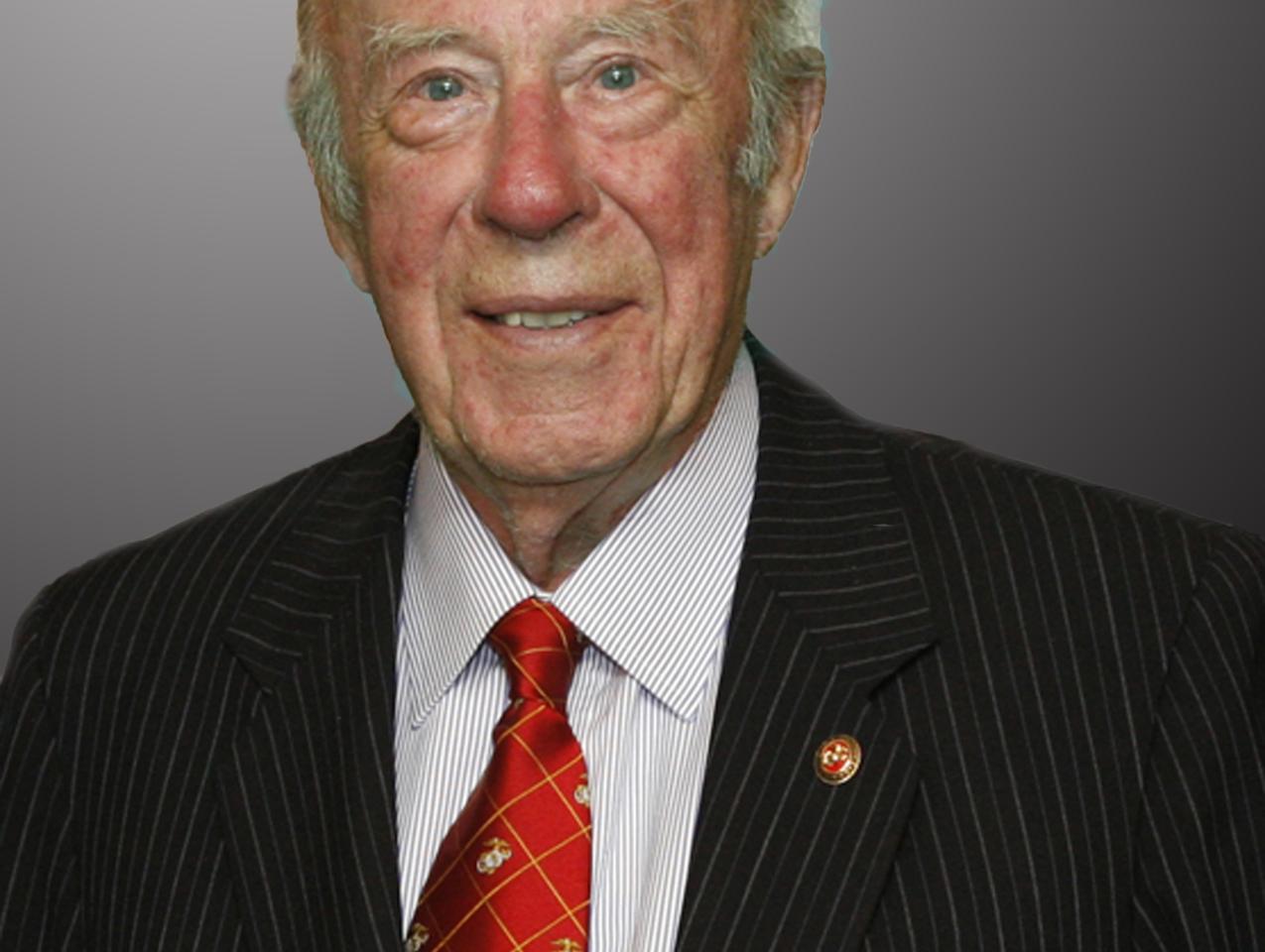 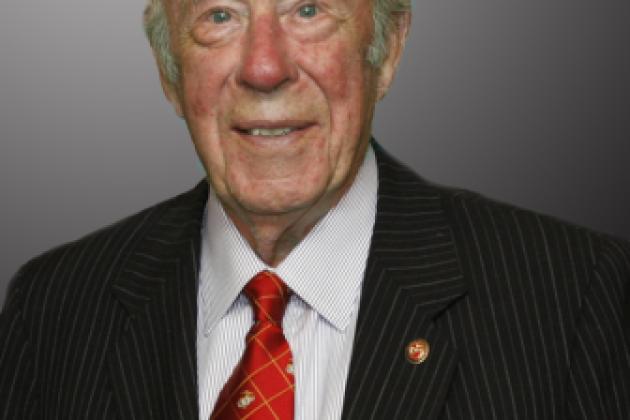 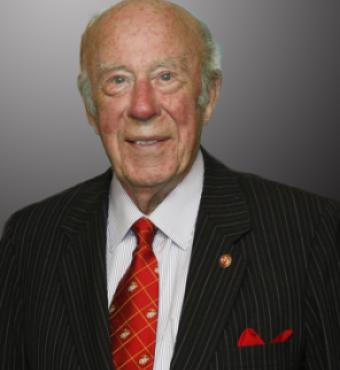 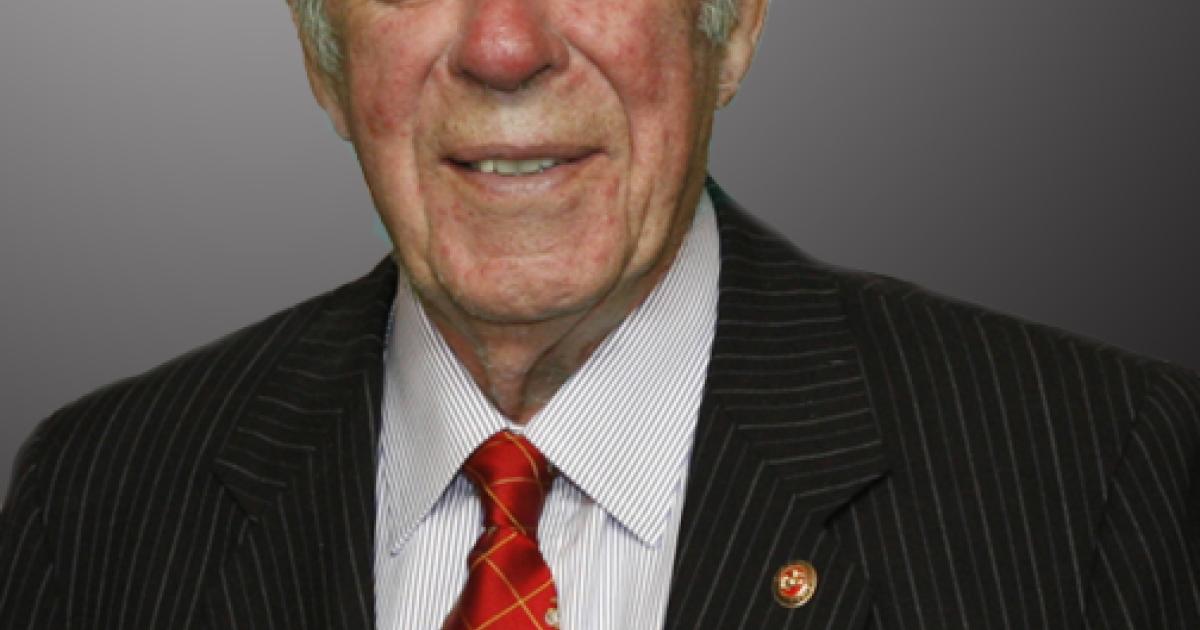 George P. Shultz, the Thomas W. and Susan B. Ford Distinguished Fellow at the Hoover Institution, was one of the 2010 inductees into the California Museum’s California Hall of Fame.

In its fifth year, the California Hall of Fame continues its tradition of honoring legendary people who embody California’s innovative spirit and who have made their mark on history.

“The California Hall of Fame is a great way to honor amazing Californians whose dedication, determination and courage have helped shape this state,” said Governor Arnold Schwarzenegger. “What they have accomplished reminds us all that we live in the greatest state, one of opportunity and prosperity. They make me proud to call California home, and proud that they are this year’s inductees.”

Shultz served as the sixtieth US secretary of state from 1982 to 1989. His storied career includes three other cabinet posts, dean of the University of Chicago Graduate School of Business, and president of an international company, Bechtel. In January 1989, he rejoined Stanford University as a distinguished fellow at the Hoover Institution and as the Jack Steele Parker Professor of International Economics at the Graduate School of Business.

The 2010 inductees join 51 earlier inductees who have also made great achievements in science, philanthropy, sports, business, entertainment, literature, fitness, technology, activism, and politics, highlighting the broad range of California interests, The California Hall of Fame also honors trailblazers who have affected the world not just with one field or talent but with their overall courage, determination, and creativity.

The California Hall of Fame induction ceremony took place on Tuesday, December 14, 2010, at the California Museum in Sacramento. The ceremony was followed by a reception and unveiling of the new exhibit installation, featuring artifacts and mementos loaned by the inductees, their families, and organizations, including many never-before-exhibited items.

All living inductees and families of posthumous inductees were presented with the Spirit of California Medals by the governor and the first lady.