In this Hoover Q&A, Kleinheinz Fellow Tyler Goodspeed reacts to the August 2022 Consumer Price Index (CPI), which reported overall inflation up 8.3 percent from last year and 0.1 percent from July. Goodspeed argues that the current inflationary pressures are in large part a consequence of the American Rescue Plan of 2021. The $2 trillion bill (equal to 10 percent of US GDP) resulted in historical levels of aggregate demand. 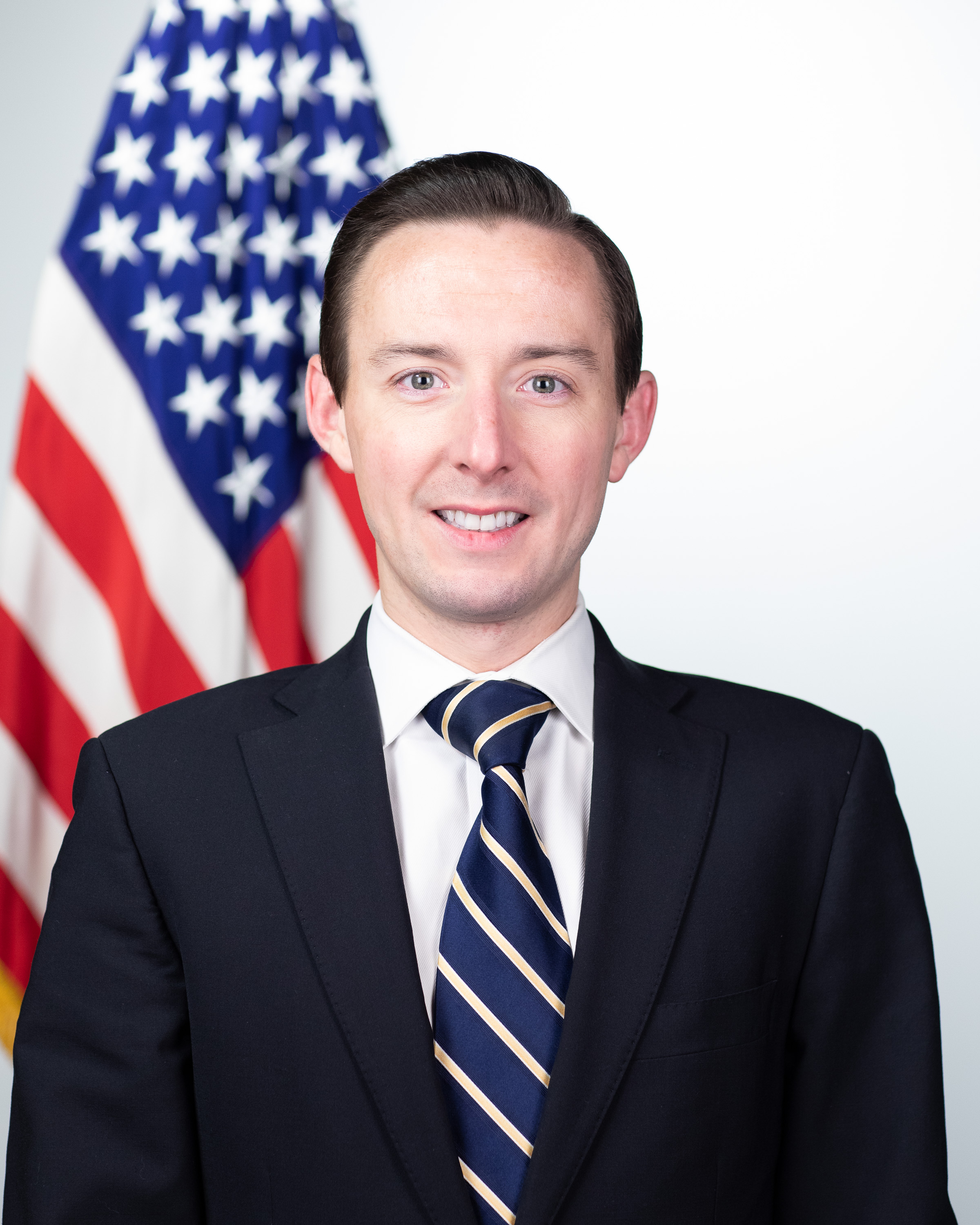 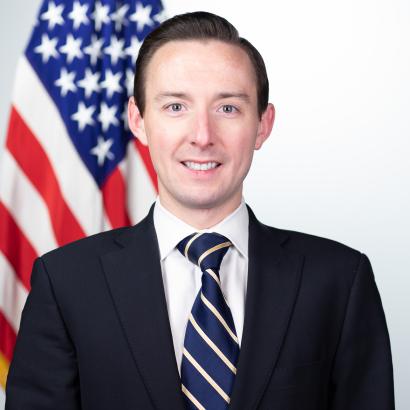 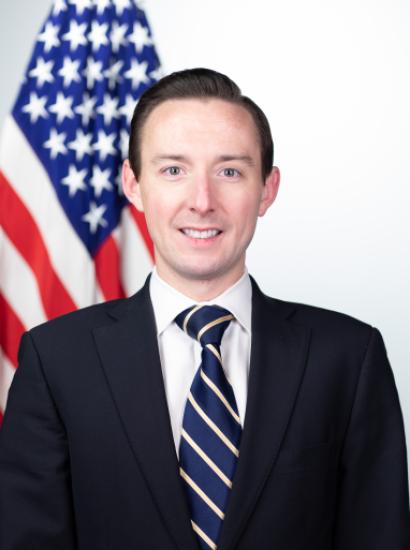 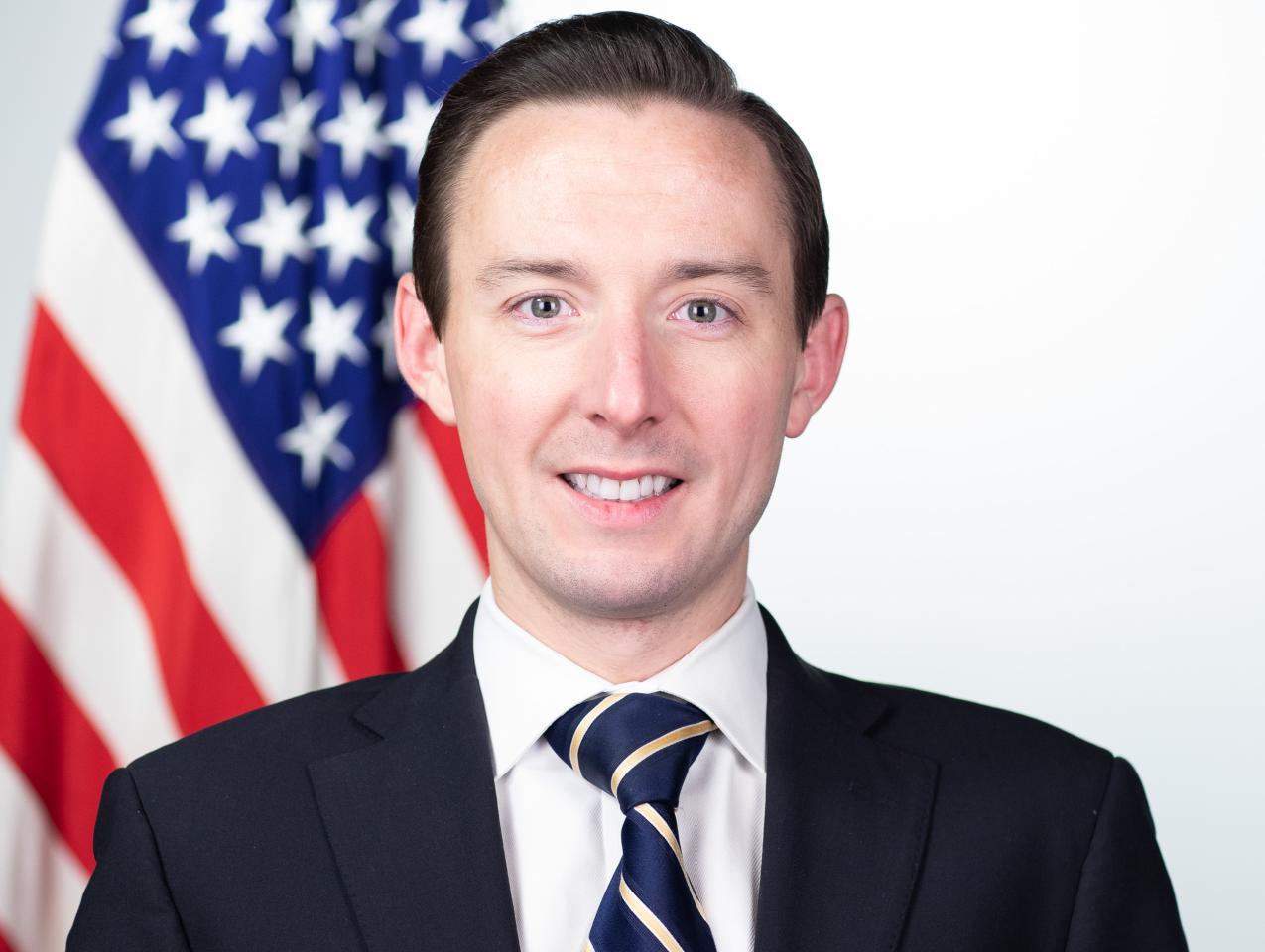 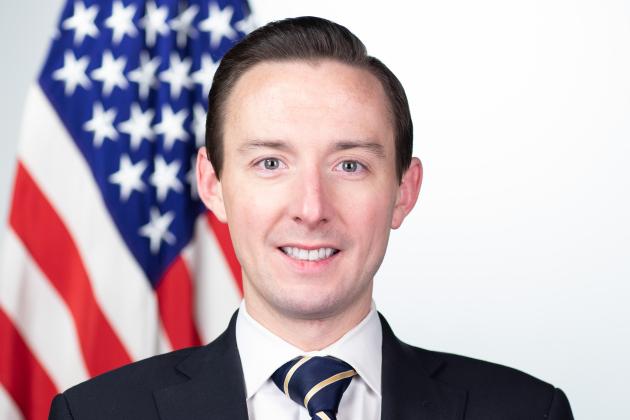 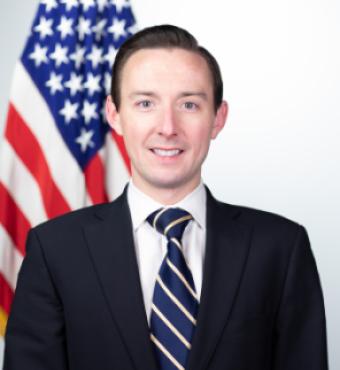 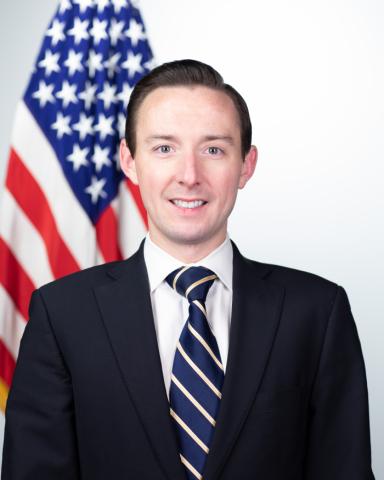 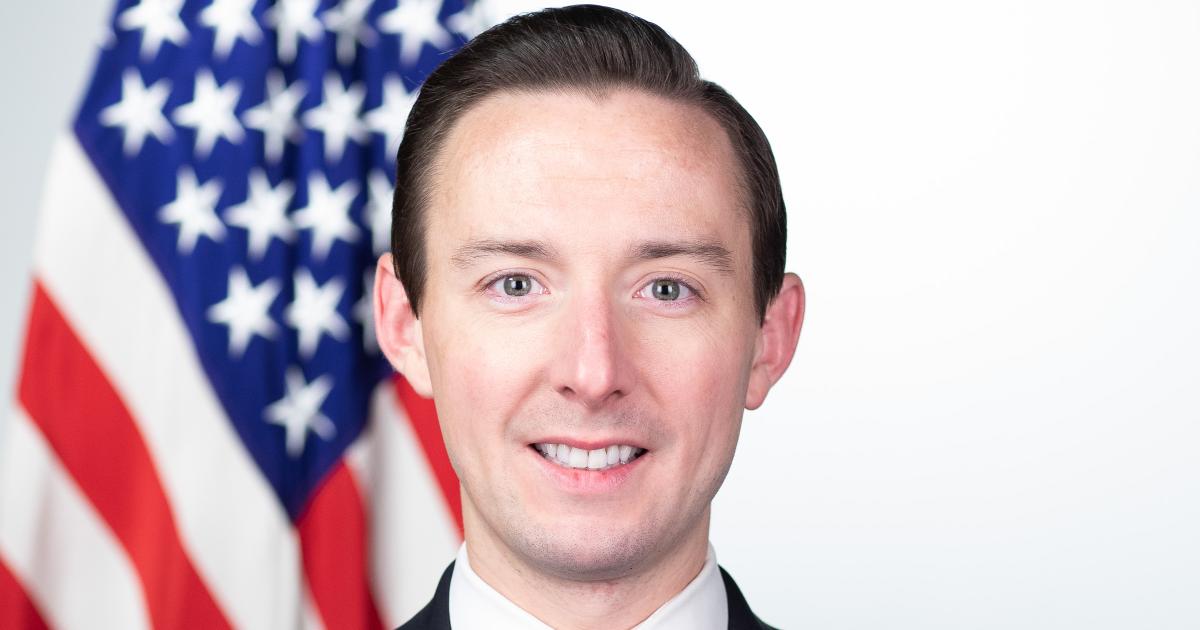 In this Hoover Q&A, Kleinheinz Fellow Tyler Goodspeed reacts to the August 2022 Consumer Price Index (CPI), which reported overall inflation up 8.3 percent from last year and 0.1 percent from July. Goodspeed argues that the current inflationary pressures are in large part a consequence of the American Rescue Plan of 2021. The $2 trillion bill (equal to 10 percent of US GDP) resulted in historical levels of aggregate demand.

Goodspeed explains why home purchase and rental markets are experiencing high inflationary pressures, why sharp reductions in gas prices did not have a clearly noticeable impact on the cost of food, and what measures the Federal Reserve might have to take in order to bring about price stability.

Inflation has remained at a forty-year high even though gas prices in August decreased dramatically by 10 percent. What accounts for this discrepancy, and what are some of your other reactions to this report?

Tyler Goodspeed: In terms of the discrepancy between the fact that inflation was still high even though gas prices came down, that is attributable to the weights to which the Bureau of Labor Statistics assigns different prices in the overall CPI. And so, while gas is an important component of CPI, it's not the most important. The single largest proportion of the index is shelter (40 percent of core CPI), which includes both rent and the implicit rent that homeowners pay.

The price of shelter alone is now growing at an annual pace of almost 9 percent. Even though we had declining gas prices in August, that was offset by rising costs of not only rent but also of food, which increased at an annual rate of 10 percent in the last month. We have seen a significant broadening of inflationary pressures in recent months beyond some of those initial categories that we saw in much of 2021 and early 2022.

But if gas prices are reduced significantly, shouldn’t we conclude that food and other consumer products will be cheaper?

Tyler Goodspeed: There is a lot of pass-through from energy prices into other categories. It can operate with variable lags. But if we look at food, for example, its costs remained high despite any pass-through that we might have been observing in the month of August from lower energy prices. Although at a 10 percent annualized rate in August, food prices are still down from July's pace of 14 percent. So, the flip side of this is that food price inflation might have been even higher were it not for whatever energy pass-through we may have experienced in August, which would suggest that underlying inflationary pressure was even higher. There was a somewhat similar dynamic in the 1970s, whereby a food price shock actually hit before the big energy price shocks. In both 1973–75 and 1978–80, we saw double-digit food price inflation preceding double-digit energy price inflation.

Tyler Goodspeed: It is really interesting what has happened in the housing market over the past two years. The single most interest rate-sensitive sector in the US economy is housing, because a great number of people started taking out thirty-year mortgages to buy homes at the ultra-low interest rates set at the beginning of the pandemic in March 2020 and maintained until early 2022. Even as inflation was beginning to rise, the Fed was keeping interest rates at zero. And on top of that, it was buying $40 billion a month in mortgage-backed securities.

This was just a lot of pouring monetary gasoline onto housing, and that is why we saw this large increase in housing prices in 2020 and 2021. Now we see this price jump starting to pass through to how the Bureau of Labor Statistics calculates inflation for owner-occupied shelter.

We have also seen rents increase because, as the economy slows, many people can’t afford a down payment on a new home. I believe we are going to see shelter inflation quite elevated for the next year.

At the Hoover Monetary Policy Conference in May, Stanford professor of economics Monika Piazessi explained that throughout the 1970s, real estate grew in value, while other assets were eaten up during that stagflationary era. Do you expect housing price increases to keep their current pace?

Tyler Goodspeed: During the great inflation in the 1970s, the asset class that delivered the best real returns was housing. Today, we have already seen double-digit price gains in new home prices, and that is now crowding out a lot of would-be buyers. Thirty-year mortgage rates have risen substantially and may be on course to go up even further. Consequentially, the combination of historically high housing prices and rising mortgage rates is going to really deter new home sales and push more people into renting.

What can we expect from the Fed to slow inflation at this point? They are poised to increase rates by another 0.75 percent at their next meeting. Do we need the Fed to be more orthodox in imposing monetary policy rules moving forward?

Tyler Goodspeed: Ex post, our colleague, John Taylor, can make a strong claim that the Fed should have followed some sort of rule in 2021, because it was their exercise of discretion that turned out to be quite a mistake. Prospectively, I think that when core measures of inflation are running at 8 percent at a seasonally adjusted annual rate, that would imply that at a Fed funds rate of 4 percent, the ex post real interest rate is still in deeply negative territory. So, I think that the Fed is ultimately going to have to hike rates even higher than an additional seventy-five basis points.

You had explained during the Hoover Monetary Policy Conference that the 2021 fiscal stimulus of $2 trillion, equal to 10 percent of US GDP, caused a dramatic increase in aggregate demand. Meanwhile, the bill’s provisions that expanded unemployment benefits and the Child Tax Credit through 2021 constrained output and severely impaired a supply-side recovery by raising the implicit marginal tax rates on Americans choosing to return to work. Do you think these August 2022 numbers reflect the consequences of the current administration's fiscal policies?

Tyler Goodspeed: Yes, in two principal ways. One is that there is still a good chunk of fiscal stimulus that was authorized in 2021 and which is now just being spent. On top of that, I would add that when you have a large boost in demand like we had in 2021—a massive fiscal stimulus bumping up against a supply side that was still recovering—the resulting price shocks will eventually get baked into inflation expectations. Today, survey measures of inflation expectations are very high. Individual consumers, households, workers, and businesses have had now over a year of very elevated inflation, so they now expect higher inflation. In that sense, inflation can sort of build on itself.

Do you foresee any positive developments in the relief of supply chains or improvement in other supply side factors that can bring about price stability?

Tyler Goodspeed: I do see continued normalization on the supply side as helping to mitigate the inflation problem, but I really don't see supply as having been the primary cause of the inflation that we have seen over the past year. When you look at the volume of imports handled by our ports in 2021, it was actually 20 percent more than in 2019. That is a lot of volume and demonstrates that supply wasn’t really the primary issue. Rather, the inflation we are now experiencing is symptomatic of the big increase in demand for goods that we had in 2021 in response to a massive fiscal stimulus.