The Tennenbaum Program for Fact-Based Policy is a new Hoover Institution initiative aimed at improving the quality of information that is shaping the nation’s highly debated policy questions, through collecting and analyzing data and providing credible studies and easy-to-digest nontechnical essays and derivative products. 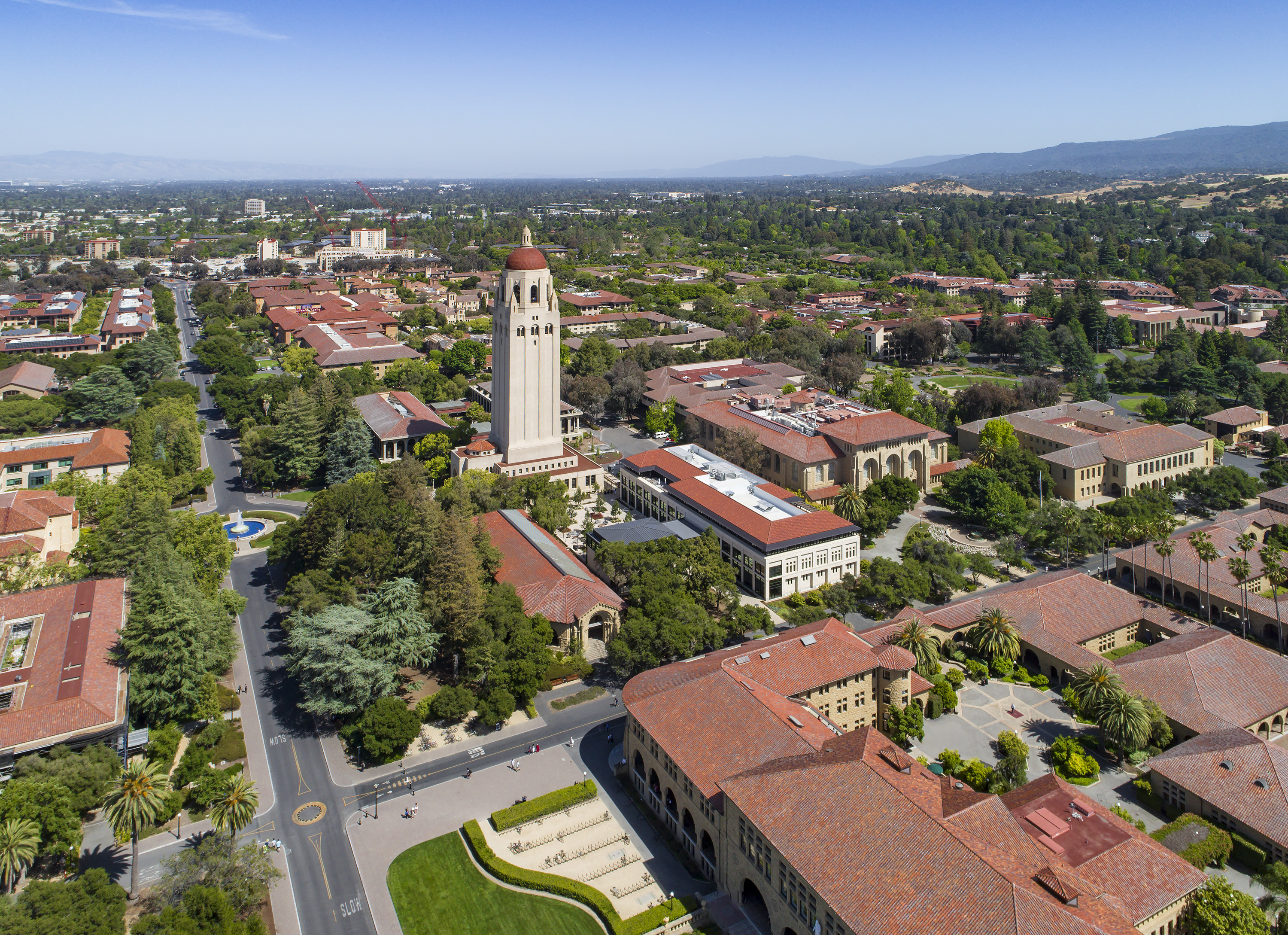 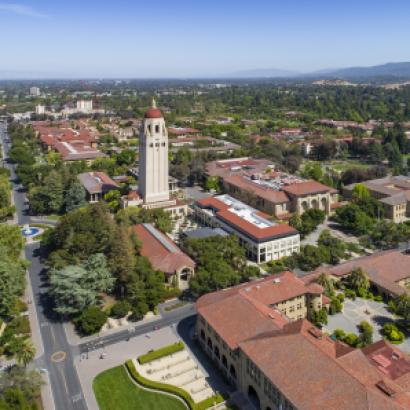 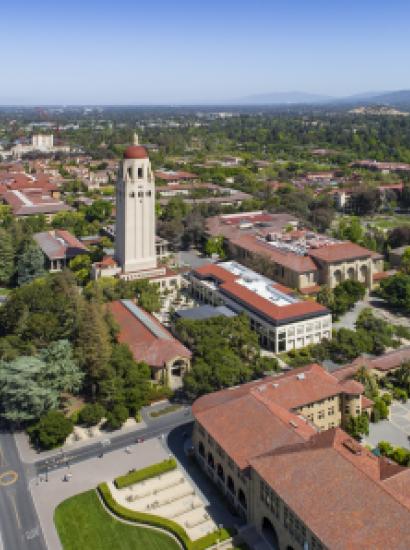 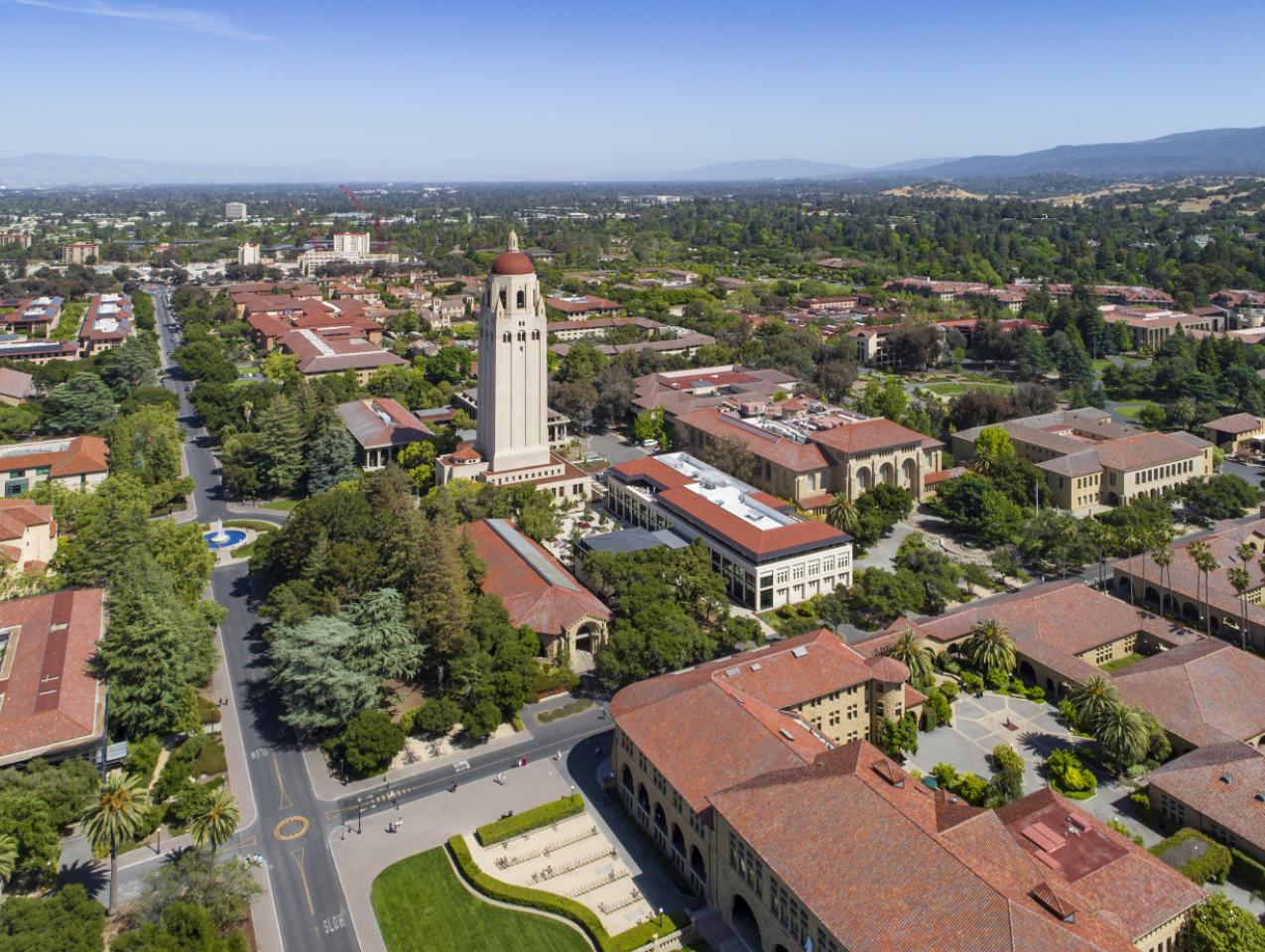 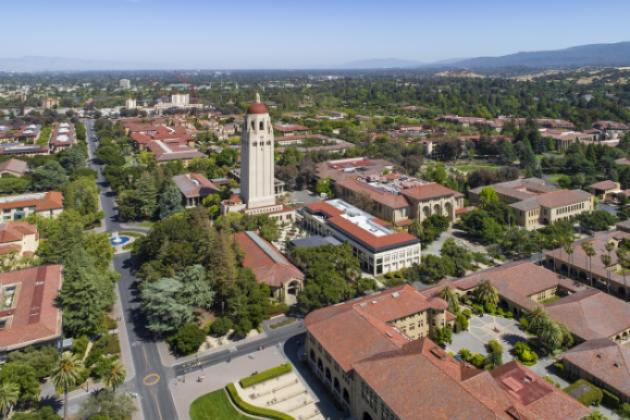 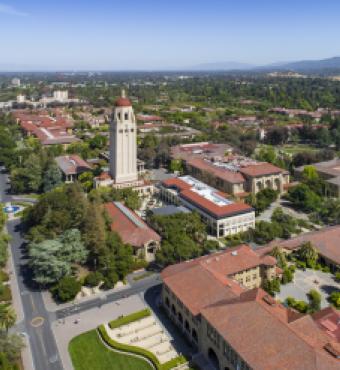 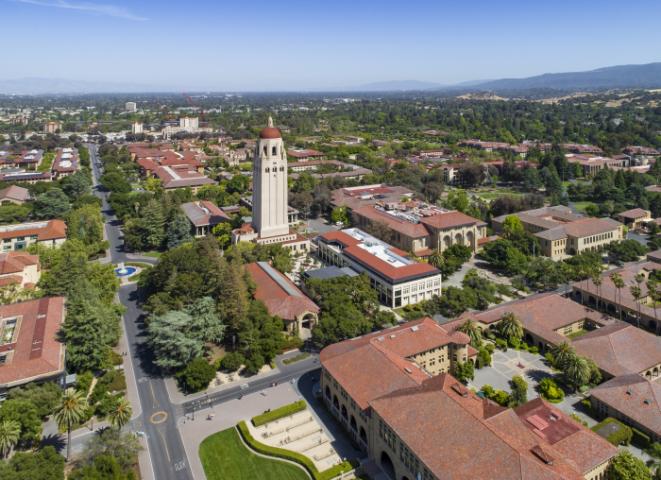 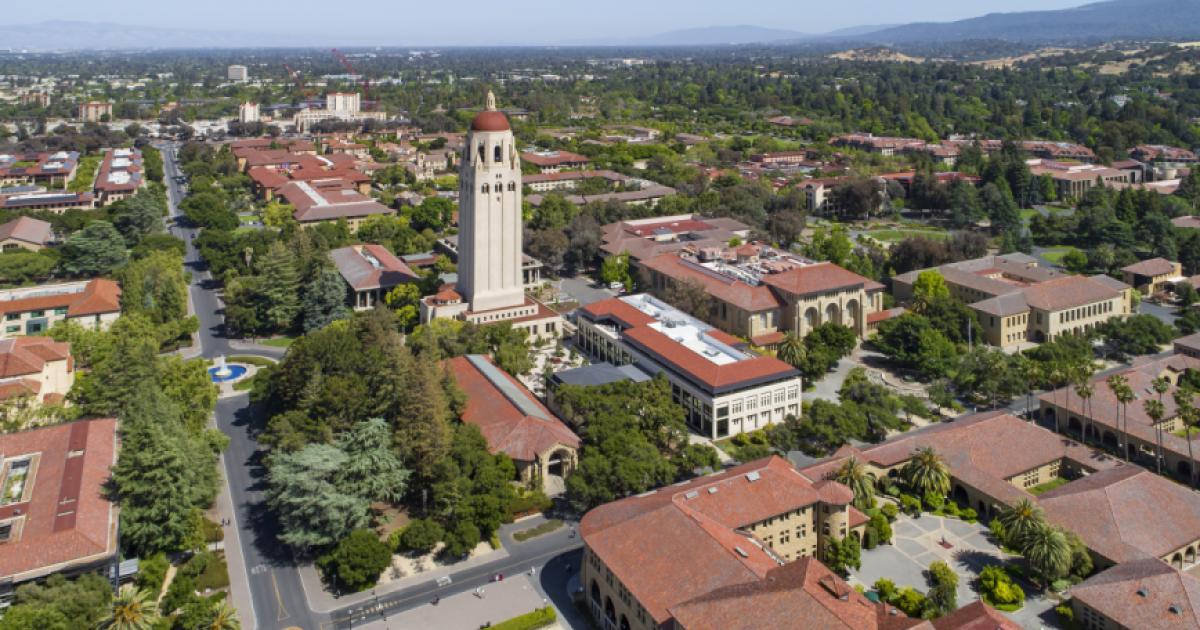 The Tennenbaum Program for Fact-Based Policy is a new Hoover Institution initiative aimed at improving the quality of information that is shaping the nation’s highly debated policy questions, through collecting and analyzing data and providing credible studies and easy-to-digest nontechnical essays and derivative products. The program will begin rolling out its initial projects in the coming weeks.

Made possible by the generosity of Michael and Suzanne Tennenbaum (Stanford ’75), and organized by Wohlford Family Senior Fellow and Tully M. Friedman Professor of Economics at Stanford University Michael J. Boskin, the unique program convenes scholars who represent a diverse set of policy perspectives and intends to provide the studies they produce to audiences of policy makers and other stakeholders, as well as students and the general public.

The Tennenbaum Program will benefit from the Hoover Institution’s cross-disciplinary approach to scholarship and its ability to draw top thinkers from its location at Stanford University, as well as from other leading research centers across America and the world.

“The distortion of facts and expression of preconceived biases in pursuit of desired policy outcomes are all too common in today’s public debate,” Boskin said. “Participating scholars in the Tennenbaum Program will provide context and analysis for key issues, grounded in credible data. While coming from different substantive and political viewpoints, these respected experts share a commitment to a spirit of informing lively and honest public debate on vital policy issues, which is the hallmark of a flourishing democracy.”

For some issues, two or more scholars will write jointly in describing the key factual information that undergirds informed discussion and debate: What do they agree on? What is in dispute, and why? What important information or data are unavailable, and how can that be fixed? Why do experts, separately, reach similar and at other times different policy conclusions? On other issues, the authors will write in parallel, and then areas of agreement and disagreement on the facts and their effects on policy preferences will be summarized and contextualized in a preface accompanying their publication.

Papers will be published on a rolling basis over coming months. The intention is to cover the bulk of public policy issues that are major sources of debate. New issues will be covered as they arise, and updates for previously covered topics will be made as circumstances warrant.

The Tennenbaum Program has designed its initial projects based on public opinion polling conducted by Boskin and Hoover senior fellow, Stanford political scientist, and YouGov chief scientist Douglas Rivers. The survey asked a sample of two thousand Americans what they know about various subjects in public policy, what they think they know, and what they and their fellow citizens would benefit from learning more about. Boskin and Rivers will continue such polling and analysis on an ongoing basis.

Based on the initial polling, the Tennenbaum Program has commissioned a series of white papers and derivative products on the following subjects: the US government’s deficits and debt and their effects on inflation, economic growth, and intergenerational equity; the integrity of democratic elections in America; national security and the defense budget; and energy and environmental challenges.

The initial group of contributing scholars includes Boskin and William G. Gale, chair in Federal Economic Policy at the Brookings Institution, on the effects of deficits and debt on inflation and growth; Benjamin L. Ginsberg, Hoover distinguished visiting fellow and election law expert, and Bruce Cain, Stanford professor of humanities and sciences and director of the Bill Lane Center for the American West, on election laws, rules, and integrity; and Arun Majumdar, Hoover senior fellow and dean of the Stanford Doerr School of Sustainability, and Bjorn Lomborg, Hoover visiting fellow and president of the Copenhagen Consensus Center, on energy and the environment.

Other white papers are in progress, including ones on national security and the defense budget featuring a number of leading experts and practitioners. These papers will focus on areas such as procurement, innovation, personnel, efficiency, and strategy. The authors will present their analyses at a conference at the Hoover Institution in January 2023. Papers and derivative educational materials will be available shortly thereafter.

The next set of papers soon to be commissioned likely will include the tax system and its impacts on economic efficiency, growth, and equity; student outcomes in the education system; and inflation, its causes, and its consequences for the economy and households.