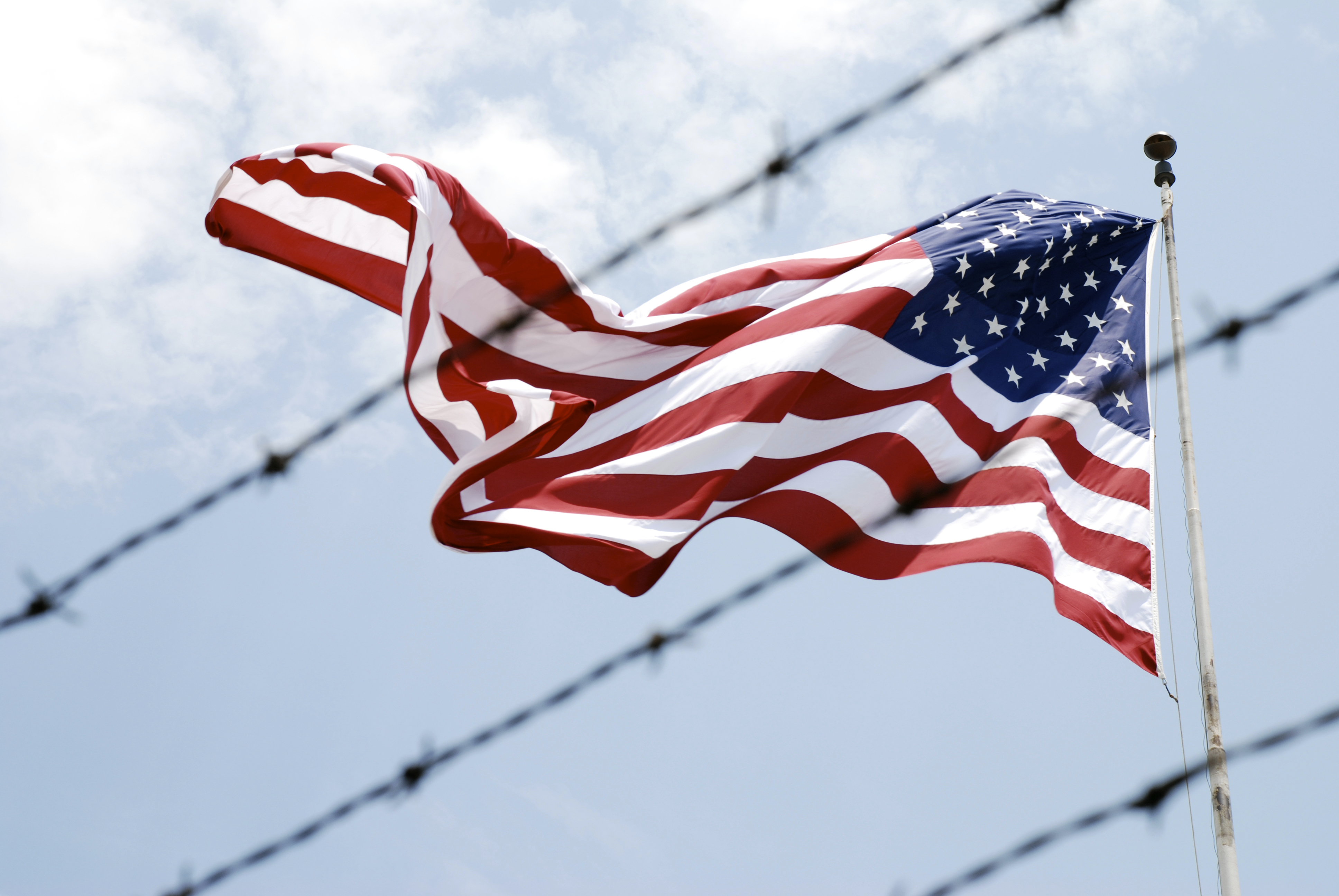 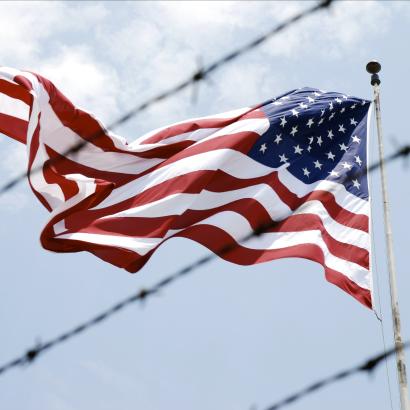 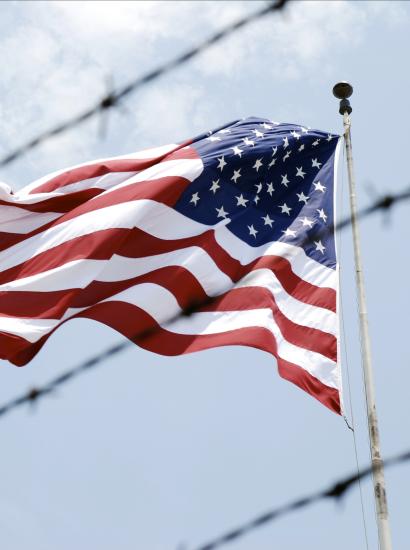 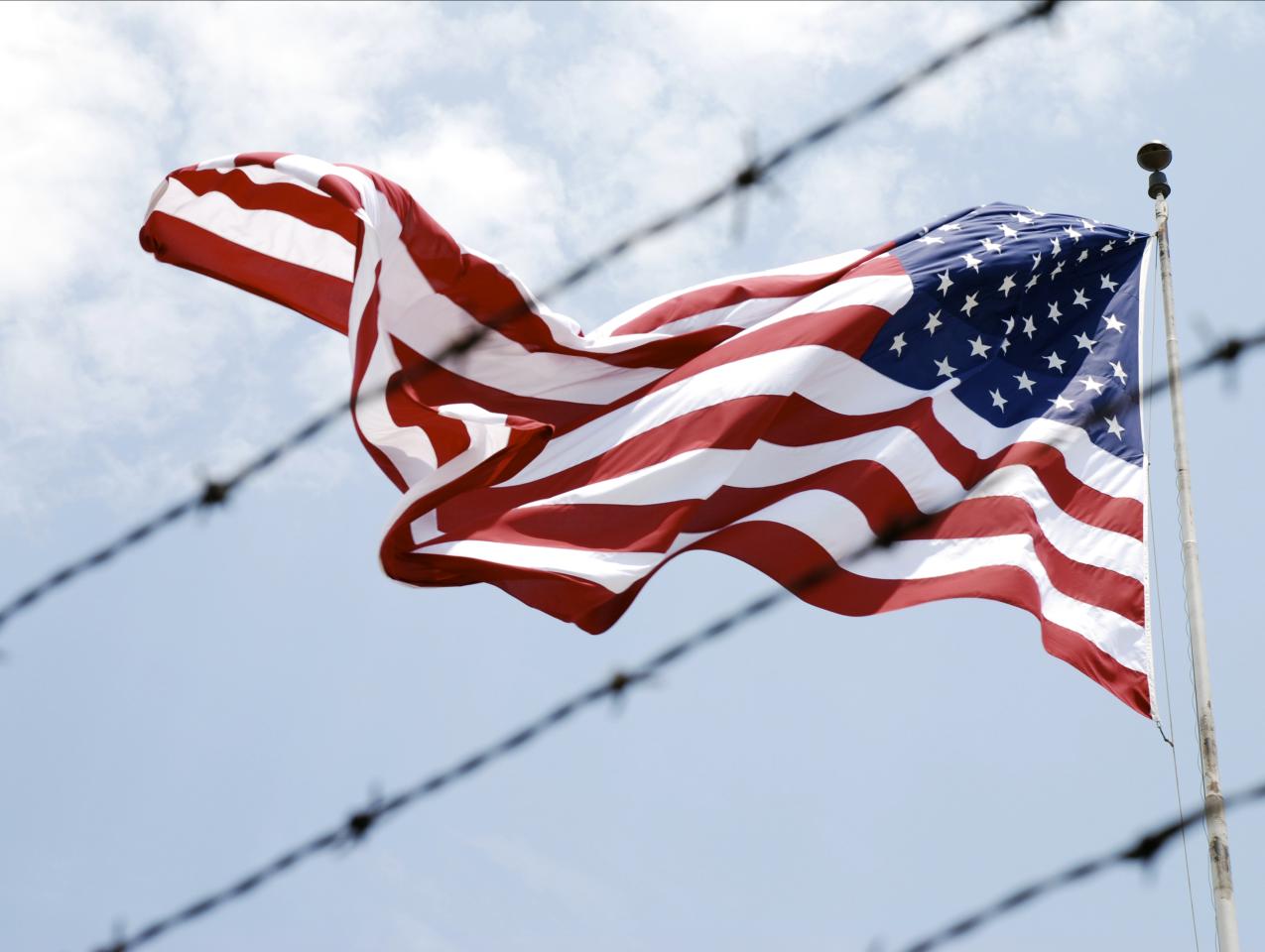 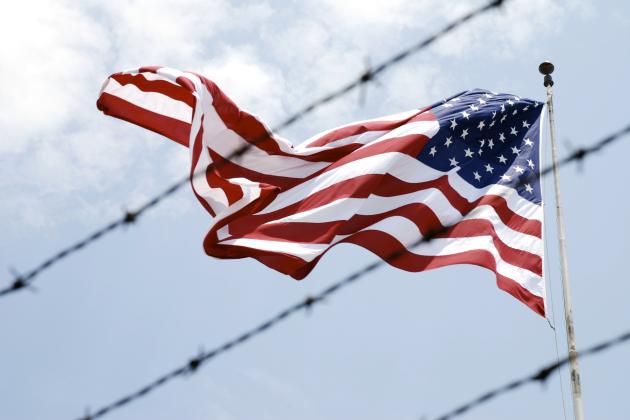 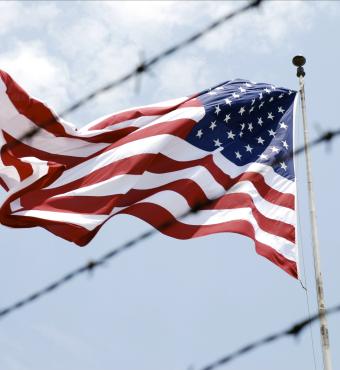 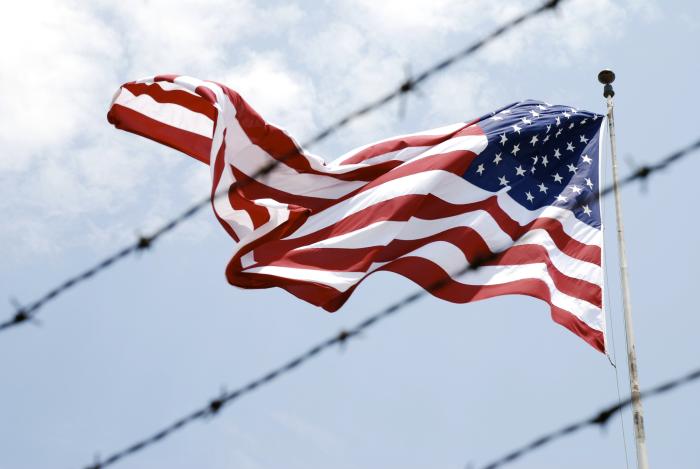 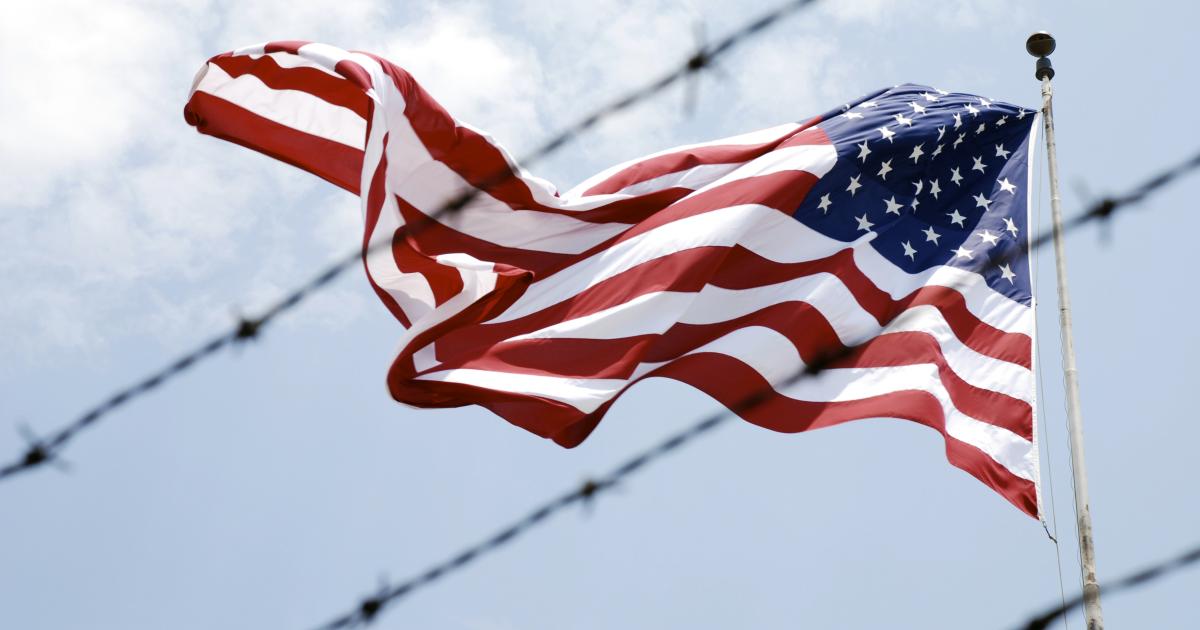 Immigration is a contentious topic. To complicate matters further, immigration consists of several distinct subtopics. It can mean legal or illegal immigration, it can mean permanent or temporary visas, and it can mean preventing future flows or managing existing stocks.

Part 1: Is Immigration Good For The Economy?

Often, people just want to know if immigration is a good or a bad thing. Economists have a pretty simple view on that question. As David Henderson writes:

“Economists are almost unanimous in their view that when barriers to trade fall, the vast majority of residents of the country whose government reduces those barriers gains…immigration is good for immigrants and good for the existing American residents. The reason is one of the simplest and yet most powerful ideas in economics: both sides gain from trade…The vast majority of the adults who come here do so to work. They produce something valuable here that is sold to someone here. Both the buyer and the seller gain.”

And as Tim Kane writes, “When immigration reform is done right, it will use the fact-based reality that immigrants of all skill levels are good for the native economy, including wages, jobs, and economic growth.”

About one million green cards or permanent residency visas are granted each year. On top of that, about four million people are in line in any given year to receive a green card.

For more about their positive economic effect on the American economy, watch Edward Lazear here:

Part 2: Can Business Formation And Job Creation Be Boosted Via Immigration Policy?

Research from Edward Lazear points the way for some sensible reforms to increase entrepreneurship through immigration. Lazear’s research shows that immigrants who come earlier in their lives are more likely to be entrepreneurs. The same is true for more educated immigrants, which may not be surprising.

But what is surprising is that immigrants who come from countries under-represented among existing immigration populations are much more likely to be entrepreneurial. In other words, someone coming from Morocco is more likely to start a business than someone coming from Japan, even though Japan is a wealthier and more educated country. That’s because the person who is most likely to leave less developed countries is going to have to try harder to get to the United States.

Part 3: What Are Some Other Foundations Of Immigration Reform?

The United States faces several ongoing challenges from immigration. Green card preferences are overwhelmingly granted through family ties, rather than allocated based on needs in the labor market.

Many people worry that immigrants drive down the wages of native-born or existing workers. One way to manage the flow of immigrant labor is to grant more visas in occupations with rapid compensation growth, because increasing wages is a strong indicator that labor demand exceeds current supply.

Another important challenge concerns the roughly eleven million illegal immigrants already in the country. Widespread deportation is unfeasible and complete amnesty seems inappropriate. One solution would be to institute an annual fine and create a “Z visa” that brings illegal immigrants out of the shadows, and puts them on a path to legality.

One important way to discourage future illegal immigration is to strengthen the E-Verify system that enables employers to check if their employees are in the country legally. Firms that use E-Verify are granted safe harbor from prosecution in the event one of their employees is determined to be undocumented. A system that increases the penalties for hiring undocumented workers will discourage illegal immigrants from attempting to work in the United States.

For a quick variety of opinions about how American should approach the question of how immigrant visas should be determined, read more from John Cochrane, Lanhee Chen, Clint Bolick, or Richard Epstein.

Part 4: What Are Some Commonly Misunderstood Positions On Immigration?

Part 5: What Kind Of Temporary Visas Are There?

The H-1B high-skilled visa is one program that features prominently in the debate over immigration reform. Although there are about 475,000 entries on existing H-1B visas each year, a quota on new visas begins at 65,000 and adds an additional 20,000 for foreign graduates of US universities. The annual application period for those 85,000 visas opens on April 1 of each year, and is almost always met within the first week of open applications. Because the quota for H-1B visas is fixed, the United States holds a lottery among submissions during the application window. In other words, the US high-tech visa program is a lottery system within a quota system. Technology companies, especially in Silicon Valley, have called for increasing the number of H-1B visas beyond 85,000 per year.

The most prominent low-skilled work visas are the H-2A agricultural visa and the H-2B nonagricultural visa. H-2A visas are technically unlimited but come with numerous employer requirements set by the Department of Labor (DOL) that drive up the cost of legally hiring foreign agricultural workers. H-2A visas are allowed to be issued for seasonal labor only, usually ten months; employers can request that visas be reissued the following year for three years. Once a foreign worker has spent three years in the United States on H-2A status, he or she must leave the country and wait three months until reapplying for another H-2A visa. Around 200,000 entries to the country on H-2A visas are granted each year.

H-2B nonagricultural visas are for non-college educated foreigners who want to work temporarily in the United States. Workers are only eligible to obtain H-2B visas if not enough US workers are “able, willing, qualified, and available to do the temporary work.” Legally, the foreigner worker’s presence is not allowed to affect adversely the wages of similarly employed US workers. Employers must obtain DOL certifications in the same way as those who employ H-2A workers, although they are not obligated to provide housing and food costs. DOL certifications list landscape labor, amusement park worker, forest worker, housekeeper, and industrial commercial groundskeeper as the top occupations of H-2B certified workers. There is a cap of 66,000 H-2B new visas each year; they are then split into two waves of 33,000 six months apart. Visa holders may obtain extensions for up to three years. Only around 100,000 H-2A visa entries are made each year.

Click here to learn more details about work visas in the United States.

Part 6: What Is The Difference Between A Green Card And A Temporary Work Visa?

“Green cards” grant permanent residency to immigrants. They confer all the benefits of citizenship except the right to vote. In addition, if green card holders commit felonies, they face deportation and the loss of their visa.

Temporary work visas differ from green cards; they have time limitations, and unlike those with green cards, holders cannot pursue citizenship while in the United States.

Part 7: What Does Illegal Immigration Look Like In The United States?

Demand outstrips supply for US immigration visas and citizenship, which leads some to pursue illegal entry. Others enter the country legally and then overstay their visas. The Pew Hispanic Center estimates that there are approximately eleven million illegal immigrants in the United States.

Immigrants make the choice to enter the United States illegally based on multiple factors: available alternatives, the payoff for entering successfully, and the probability of being caught. A stronger US economy relative to the Mexican economy (the nationality of over two-thirds of border apprehensions) is one reason more people may try to enter the country. The rapid buildup in the number of border security agents during two decades has raised the probability of being caught, lowering the expected value of attempting a crossing.

For more on illegal immigration in the United States, click here to read about immigration and security.

For more on why immigrants want to live and work in the United States, read Victor Davis Hanson here.

And to understand popular preferences on border security, you can listen to Tim Kane discuss “The Myths of Immigration” on Area 45 with Bill Whalen below: