The Hoover Institution is pleased to welcome the 2021–22 class of its Veteran Fellowship Program (VFP). 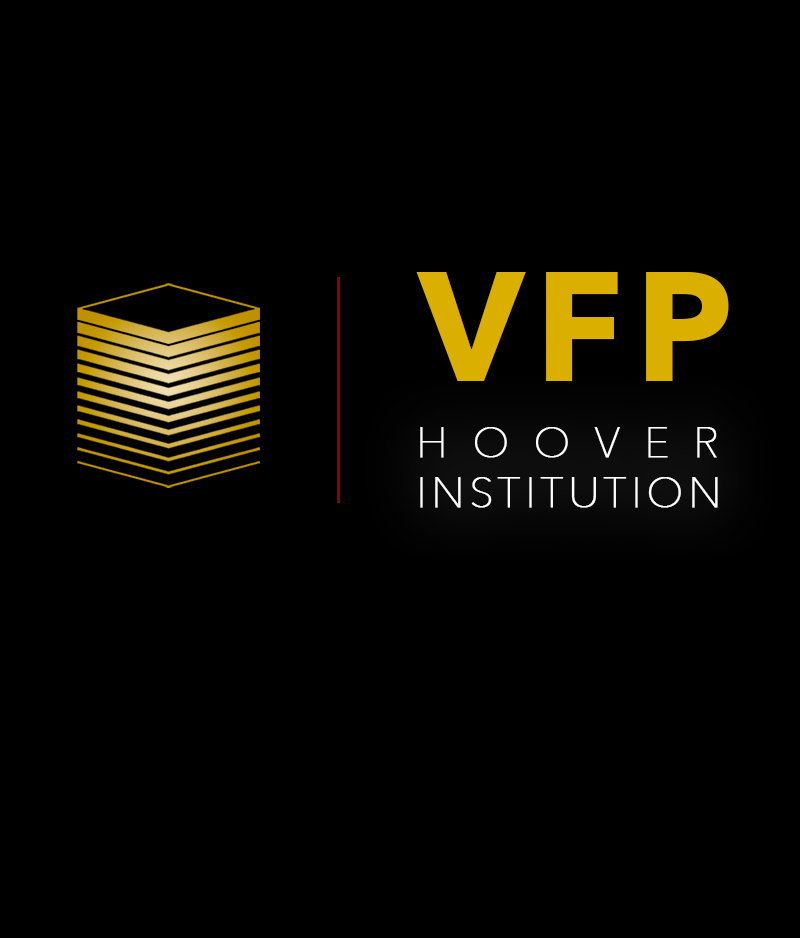 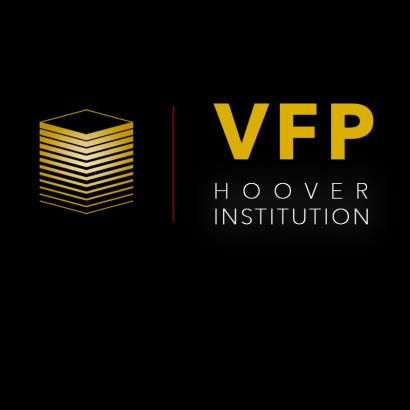 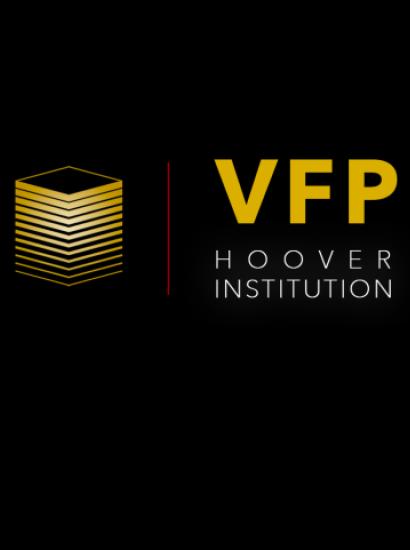 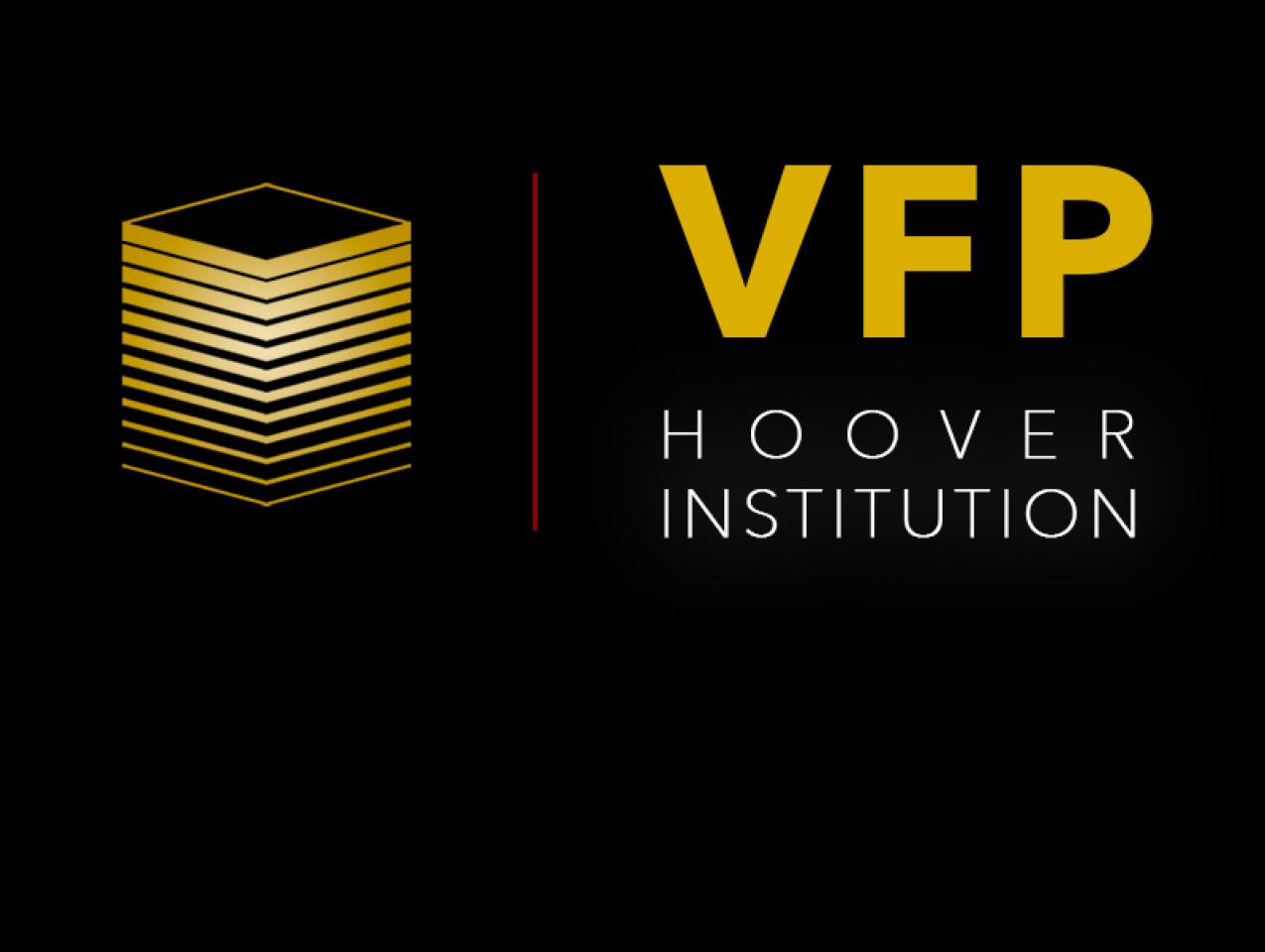 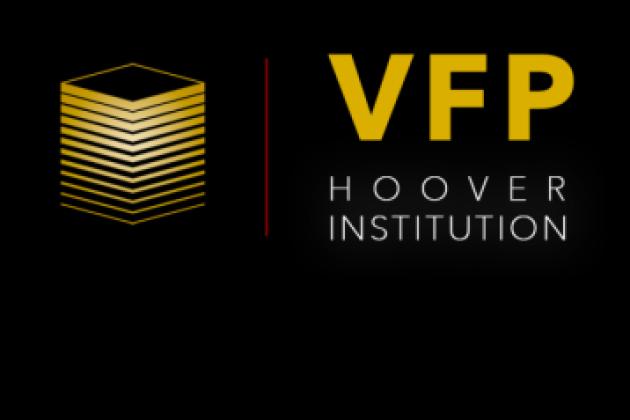 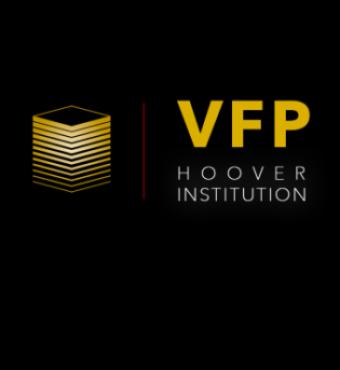 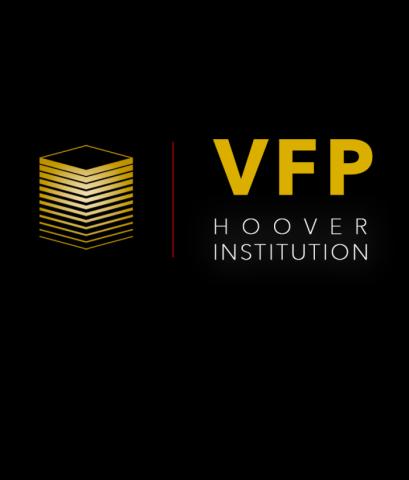 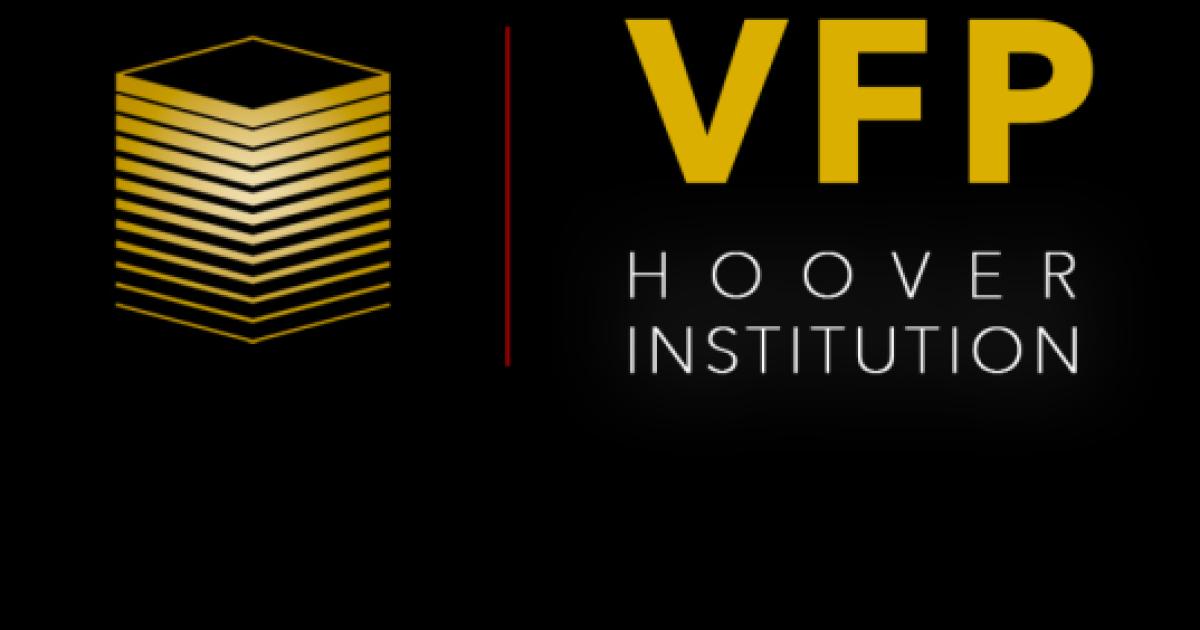 The ten veterans, representing four branches of the armed services, were selected for this prestigious program based on their demonstrated leadership and success as midcareer professionals in the private sector, as well as their commitment to the Hoover Institution’s overall mission of advancing ideas for free societies.

The entire inaugural class served in the US military within the past two decades, beginning during the years surrounding the attacks of September 11, 2001. This post-9/11 generation of veterans brings experience and wisdom to a broad spectrum of complex contemporary policy issues. In this respect, they follow in the footsteps of the “greatest generation,” whose members fought in World War II and led America into an unprecedented age of peace and prosperity following their transition to civilian life.

This unique program synthesizes the research generated by Hoover scholars with the dynamism and energy of veterans who aspire to be America’s next generation of political, business, and social leaders.

“The courage, initiative, and patriotism demonstrated by our military veterans make them natural agents in bringing about improvements in the way we govern, protect our homeland, and expand national prosperity,” said Hoover Institution director Condoleezza Rice. “During their fellowship, they will benefit from interaction with Hoover scholars here at Stanford, acquiring the knowledge and tools necessary to be policy leaders in their communities. And in turn, the Hoover community benefits by learning from these veterans’ life experiences and perspectives.”

At the conclusion of their one-year fellowship, veteran fellows will submit a capstone project, in which they develop actionable solutions to policy challenges in their respective communities, including those impacting governments, businesses, workforces, schools, public health systems, and the security and safety of their fellow citizens.

The fellowship program will involve three gatherings during the academic year at the Stanford University campus, including a kick-off event, a week of lab modules, and the Muster, in which fellows will present their capstone projects. 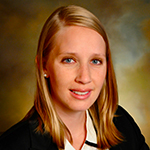 Megan Andros served for five years in the US Army. She received her bachelor’s degree from the United States Military Academy and her master’s in public service from Carnegie Mellon University. She is senior program officer at the Heinz Endowments and is responsible for the foundation’s veterans and Military Families Initiative. 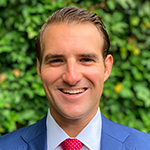 Alexander Bastoky served for six years in the US Army. He received his bachelor’s degree from the United States Military Academy and a master’s from Hebrew University. Bastoky is an MBA candidate at Harvard Business School and recently worked as a summer associate at Bain & Company. [withdrew from program] 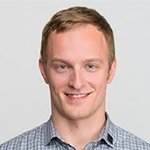 Philip Caruso served for seven and a half years in the US Air Force. He received his bachelor’s degree from Cornell University, a master’s from Air Command and Staff College, and an MBA and juris doctorate from Harvard University. He is a senior associate at Onex Partners, a New York–based private equity platform focused on mid- to large-cap companies. He also chairs the board of directors at No One Left Behind, a nonprofit focused on advocacy and resettlement assistance for Iraqis and Afghans seeking immigrant visas. 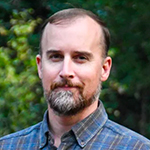 George “Donnie” Hasseltine served in the US Marine Corps for over two decades. He received his bachelor’s degree from the Virginia Military Institute, a master’s from Naval War College, and executive master’s in cybersecurity from Brown University. He is the chief security officer at Xenon Partners, a San Francisco–based private equity firm specializing in the software industry. 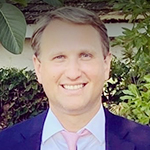 Peter Koziol served in the US Navy for six years. He received his bachelor’s degree from the US Naval Academy, a master’s in international relations from Georgetown University, and an MBA from Stanford University. Based in Utah, he works as a portfolio manager for Bienville Capital, focusing on global macro- and cryptocurrencies. 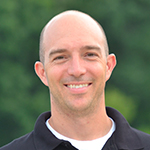 Nick Mastronardi served in the US Air Force for ten years. He received his bachelor’s degree from Notre Dame University and a PhD in economics from the University of Texas–Austin. He is the CEO of Polco, a Wisconsin-based civic engagement and advanced policy polling company. 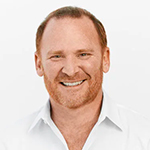 Robert Murray served for 25 years in the US Air Force. He received his bachelor’s degree from Northwestern University, a master’s in strategic studies from Johns Hopkins School of Advanced International and Strategic Studies, and an MBA from the Wharton School of Business at the University of Pennsylvania. He is the chief executive of Terranet Ventures, a New York–based private equity firm specializing in cybersecurity, digital currency, and other IT issues in the United States and overseas. 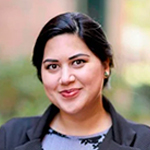 Mary Kate Soliva served in the US Army with a combined service of twelve years. She received her bachelor’s and MPA degrees from the University of Guam and is currently pursuing a doctorate in criminal justice from Saint Leo University, where she is the president of Student Veterans of America. She is transitioning from her service as a noncommissioned army officer specializing in psychological operations. 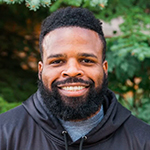 Mike Steadman served in the US Marine Corps for five years. He received his bachelor’s degree from the US Naval Academy and a master’s in American studies from Rutgers University. He is the founder and CEO of both Iron Bound Boxing and Iron Bound Media, which are based in Newark, New Jersey. 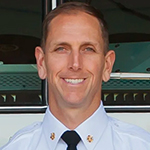 Dave Winnacker has served in the US Marine Corps since 1997 in active-duty and reserve capacities. He received his bachelor’s degree in history from the University of California–Santa Barbara and is the fire chief for the Moraga-Orinda Fire Protection District in California.