Hoover on the Issues in the Year 2022 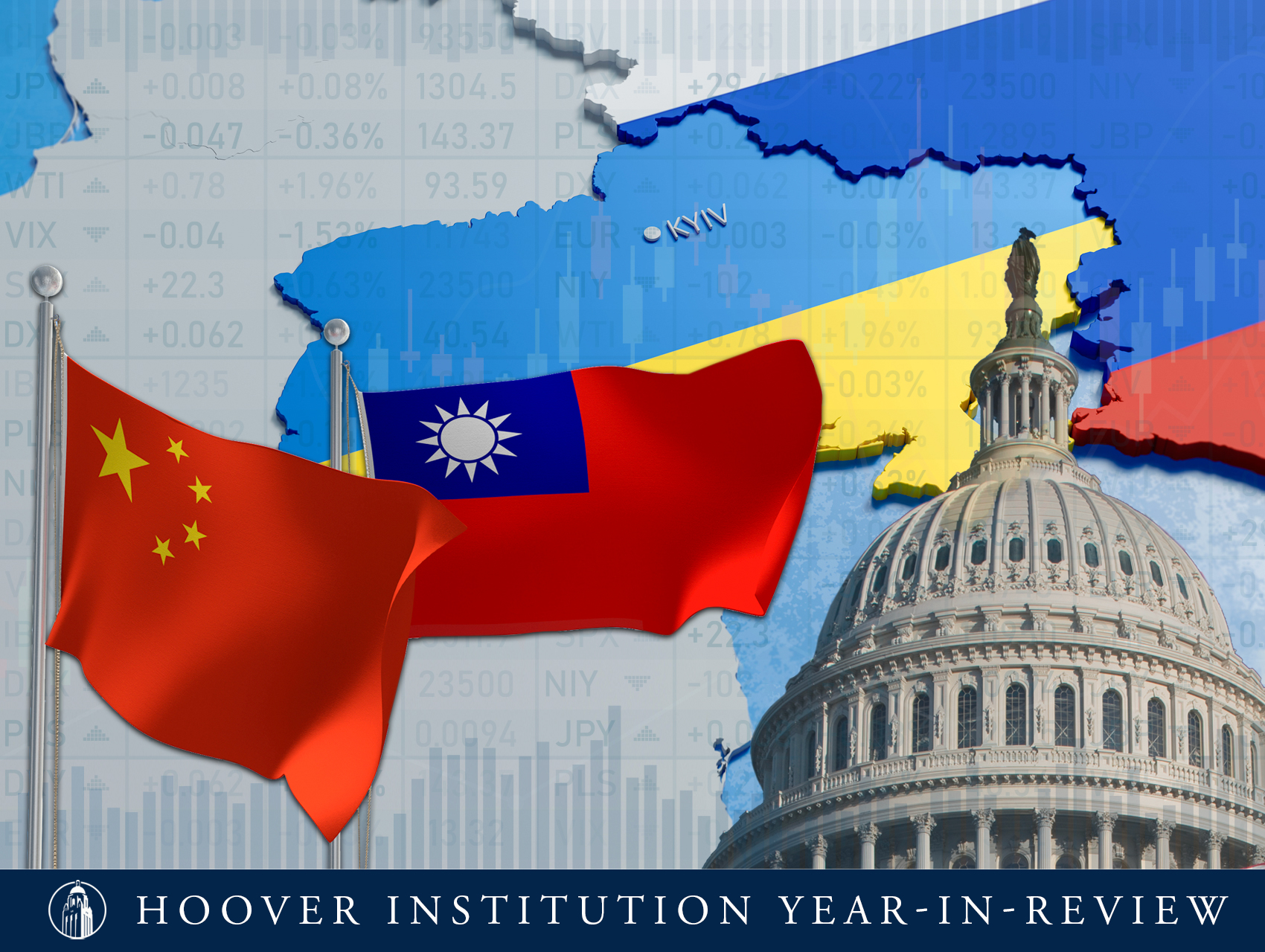 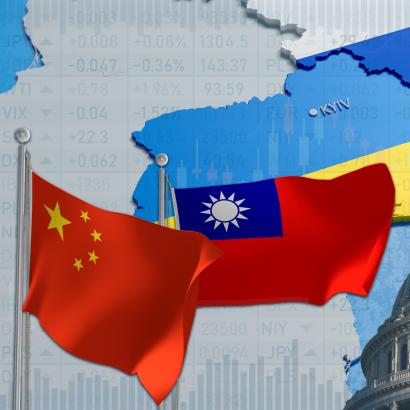 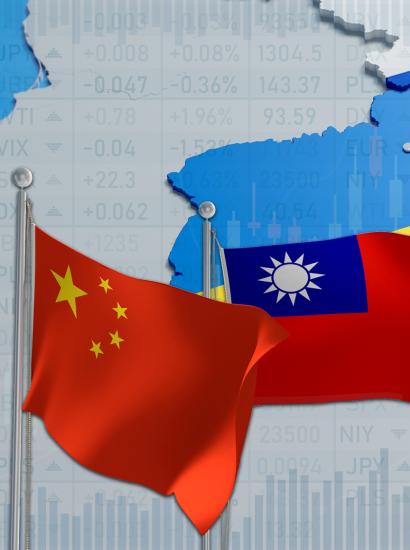 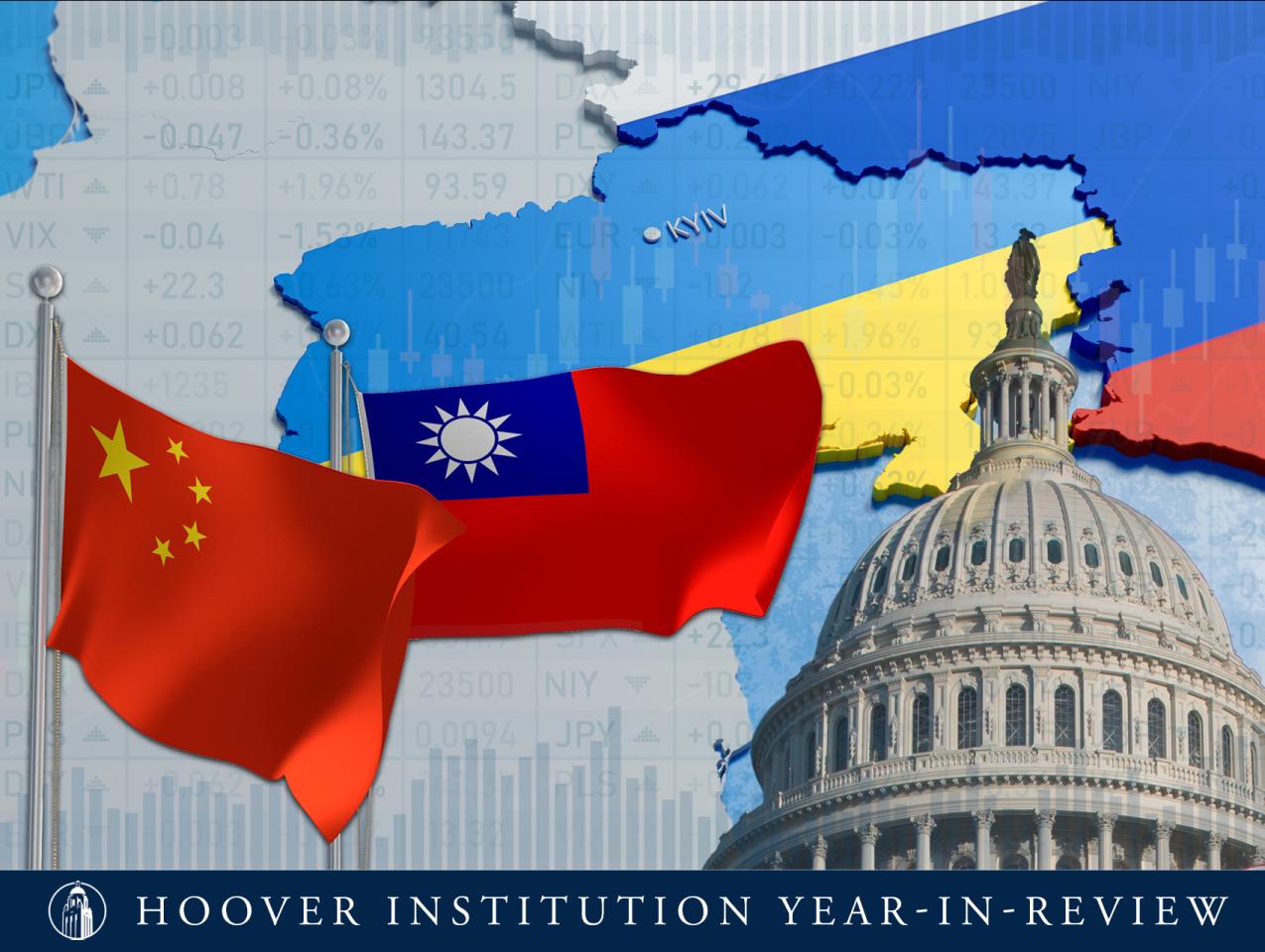 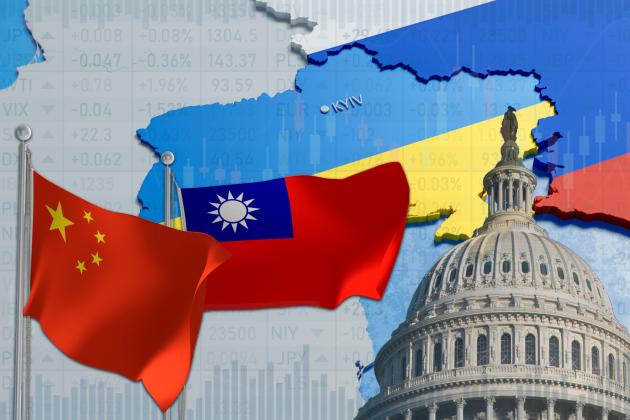 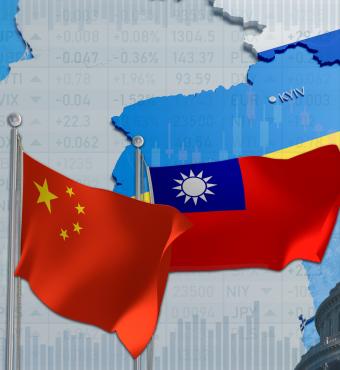 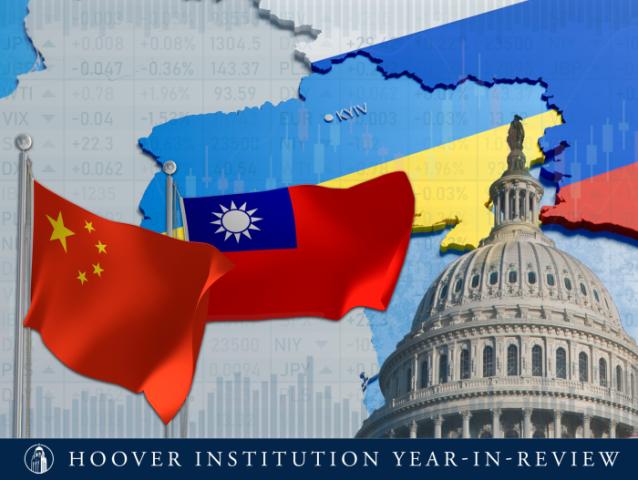 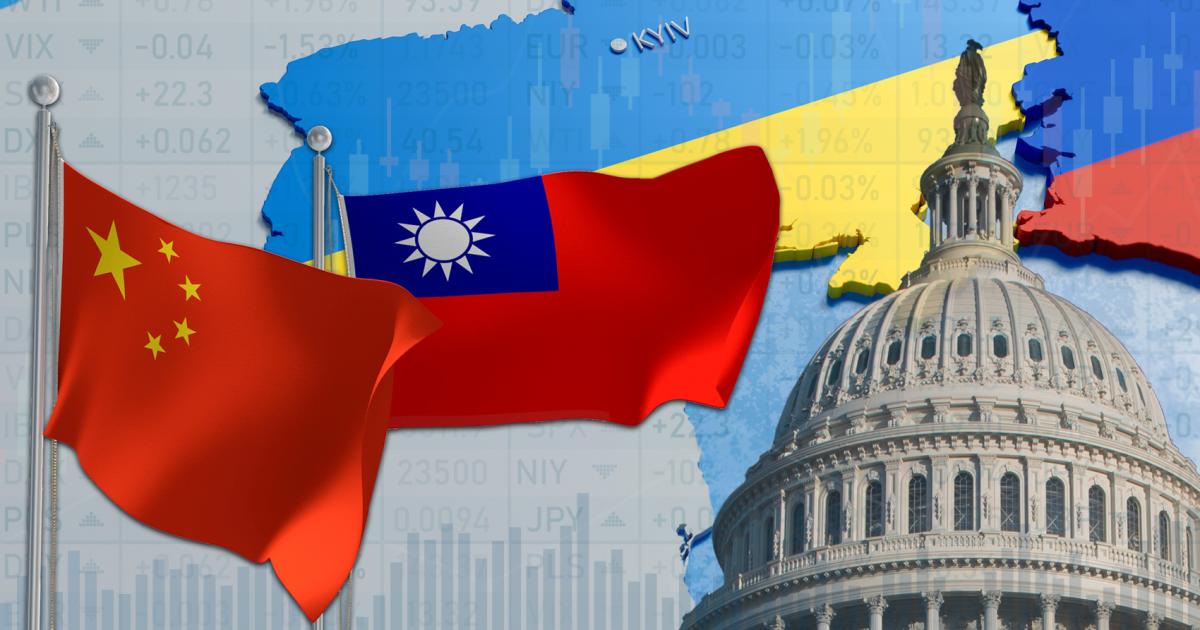 In the postpandemic era, America and the West have faced critical challenges to their security, societies, and economies. Meanwhile, authoritarian forces such as Russia and China (also confronted by internal challenges) have sought to revise the global order in favor of their respective national interests and ideological preferences.

Throughout the year 2022, Hoover fellows provided extensive and timely analyses on pressing policy concerns, including record rates of inflation and energy shortages not seen since the 1970s and 1980s; Russia’s invasion of Ukraine; and China’s aggression against Taiwan. Fellows also assessed public opinion on these and other issues and how they shaped midterm elections in the United States.

On February 24, 2022, Russian president Vladimir Putin launched a “special military operation” in Ukraine to capture the eastern provinces of that country and facilitate regime change in Kyiv. Putin’s aggression rests on the false assumption that Ukraine is not a sovereign nation that can make its own political decisions but instead a vassal state that has been historically part of the Russian empire. The Kremlin asserts that by Ukraine orienting itself toward the West, it has become a base for NATO expansion that directly threatens Russia.

Despite the Kremlin’s brutal campaign, which has included indiscriminate missile attacks in major cities, Russian forces have experienced heavy losses and have not been able to make significant gains into Ukrainian territory. Moreover, the Ukrainian army has had a string of battlefield victories since launching a counteroffensive in the summer, in November culminating in the recapture of the strategically important eastern city of Kherson.

Hoover experts have been tracking the developments of the war and providing expert analysis on its geostrategic and geopolitical implications:

On the sidelines of the Winter Olympics in Beijing in January, Putin and Chinese president Xi Jinping forged what they termed “a partnership without limits.” The two leaders signaled that the West was in decline, and by their two large nations working closely together they could shift global economic power in their favor—including over trade, the sale of energy resources, and in currency and global payments systems.

Following the Kremlin’s invasion of Ukraine, the Western-led SWIFT (the Society for Worldwide Interbank Financial Telecommunication) imposed a severe tranche of sanctions against Russia, hindering its people’s ability to make transactions via global payment processing systems.

In March, the Hoover Institution published a prescient report that described the implications of China’s new central bank digital currency (CBDC), the e-CNY, or digital yuan. The widespread deployment of this new CBDC technology, the scholars argue, could potentially diminish the US dollar as the world’s reserve currency and thus Washington’s ability to leverage the dollar’s dominance to deploy sanctions against aggressor states and human rights violators.

Despite economic instability, a collapse in its demographics, and domestic opposition to its strict zero-COVID policies, China’s foreign aggression remains unabated. Following the destruction of Hong Kong’s autonomy, the Chinese Communist Party has ramped up its threats against Taiwan by deploying the People’s Liberation Army into Taiwan’s Air Defense Identification Zone and territorial waters.

Hoover’s projects on China’s Global Sharp Power and Taiwan in the Indo-Pacific Region have provided in-depth coverage on the challenges China poses to Indo-Pacific and global security. Just weeks after House Speaker Nancy Pelosi’s historic trip to Taiwan, a Hoover-led delegation of thirteen scholars visited that country and met with high-level public and private-sector officials, including President Tsai Ing-wen. Read below about Hoover fellows’ insights on China, Taiwan, and other topics related to Indo-Pacific security:

In the November 2022 US Bureau of Labor statistics report on inflation, the Consumer Price Index (CPI) was 7.1 percent, trending down from its over-forty-year-high in June of 9.1 percent. Hoover fellows credited record prices to a variety of factors: one, recovering productivity of global supply chains that were disrupted during the COVID-19 pandemic; two, the enormous amount of stimulus money injected into the economy; and three, the US Federal Reserve’s keeping interest rates well below the rate of inflation. The core inflation calculated in the CPI doesn’t include the spikes in food and fuel prices that have been further exacerbated by the war in Ukraine.

According to Hoover senior fellows and resident pollsters David Brady and Douglas Rivers, in the run-up to the 2020 midterm elections, the voting public aligned in greater proportions toward issues favoring Republicans, the top one being inflation.

In a post-Election Day interview with Bill Whalen, the political scientists said that although the Republicans were able to build a slim majority in the House of Representatives, they fell short of achieving a “red wave.” Brady and Rivers maintained that normally the incumbent party would face huge losses during a period of record inflation. This time was different, they argued, because the Democrats were able to dissuade a portion of voters from defecting to the Republicans, whom many voters viewed as overly restrictive on abortion (no longer a constitutional right following the overturning of Roe v. Wade) and too extreme in their claims about fraud in the 2020 presidential election.

During this election season, the Hoover Institution also launched a new podcast series, Saints, Sinners, and Salvageables, with Hoover distinguished visiting fellow, election expert, and nationally recognized attorney Benjamin Ginsberg. Beginning August 30 and running through December with both pre- and postelection analysis, the series provided a platform for Ginsberg and guests to consider a broad range of political perspectives on US election–related issues and voting processes that are causing rancor and provide solutions on how confidence can be restored in American democracy.